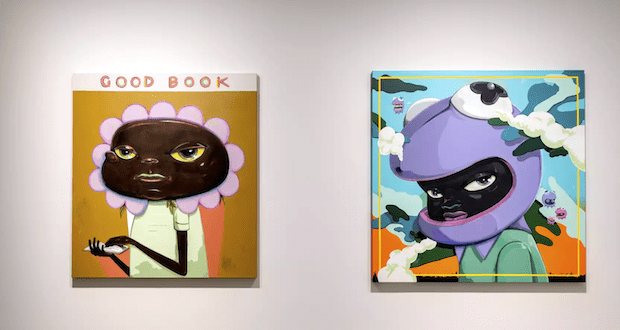 Posted by: Jonn Nubian in Art 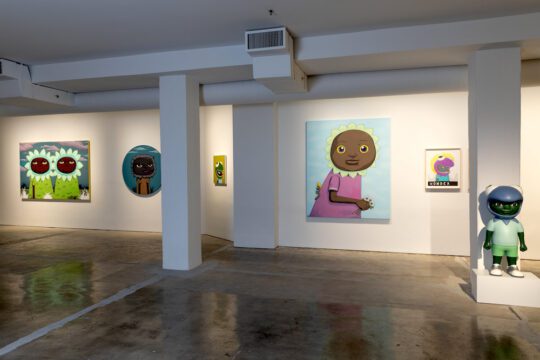 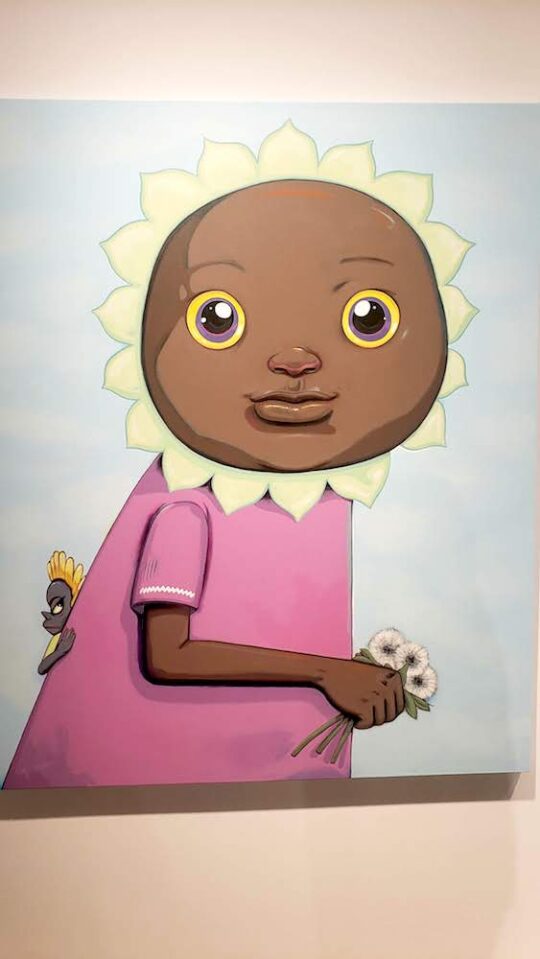 This exhibition explores the perception of the Black body – how it is presented, seen, and how it survives. In this work, Brantley finds a correlation between the beauty of flowers and the Black body, home to beauty that is precious and vulnerable, often commoditized in the same way flowers are clipped for instant gratification, causing them to wither and die once removed from their soil.

“Flowers are also personal to me as I recollect my mother in the garden,” 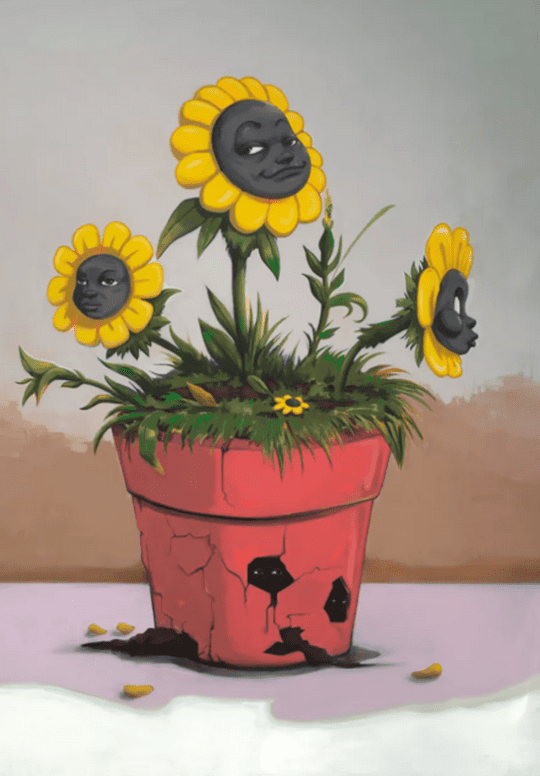 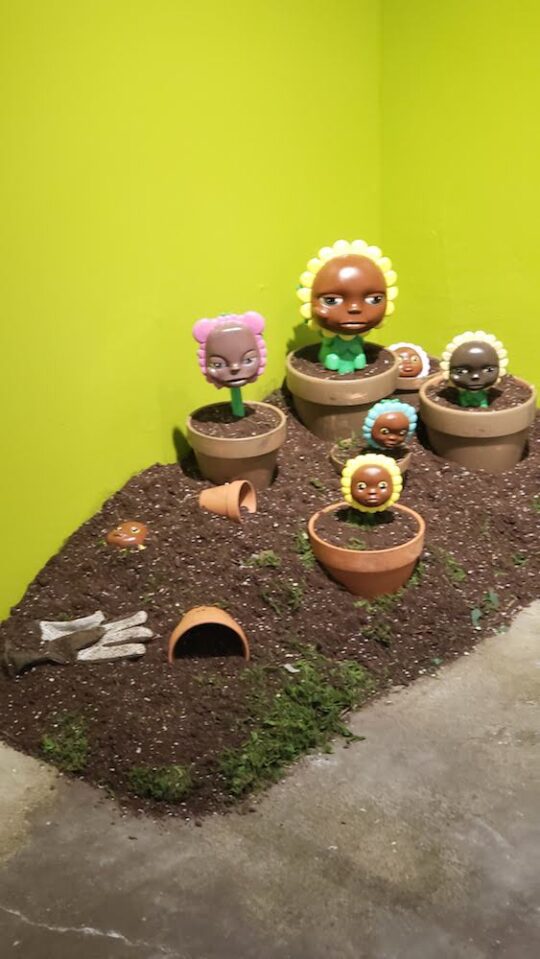 “I have memories of helping her tend the garden as a child and learning the delicate and precious nature of the various plants she was cultivating. A correlation is also drawn between a tended garden and a community or household in the same context of the black body, embodying both themes of nature and nurture, together.” 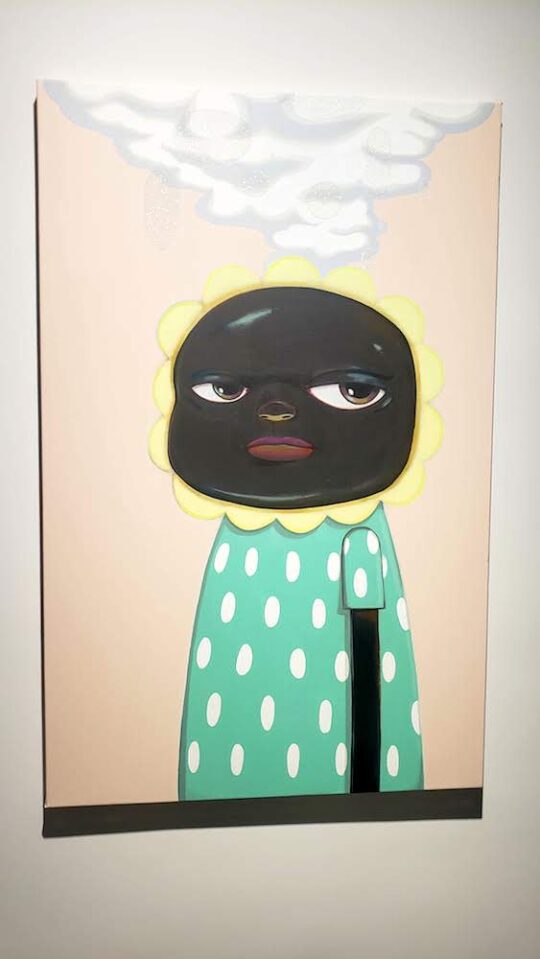 The opportunity to showcase Brantley’s work coincides with the opening of Brooklyn- based Richard Beavers Gallery’s SoHo location. A long-time collector and advocate of contemporary African-American art, Beavers has long been drawn to cultural and visual representations that reflect the reality of people of color. He recognized a great lack of representation in those who were selling the work of these artists.

In 2007, Beavers opened Richard Beavers Gallery in Bed-Stuy, pushing against the norm. Through his gallery, Beavers focuses on emerging and mid-career artists, community, and youth education.

The success of the Brooklyn gallery has led Richard to bring the same mission of representation to SoHo. Here, he will continue to strive to be a pioneer for contemporary African American art. 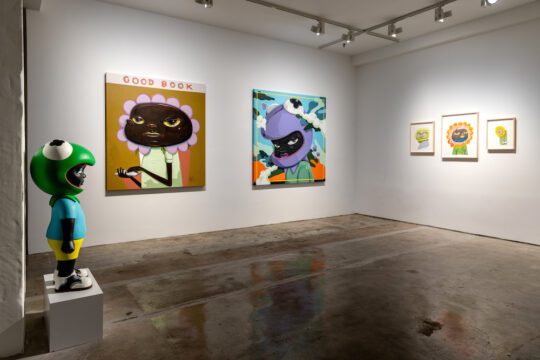 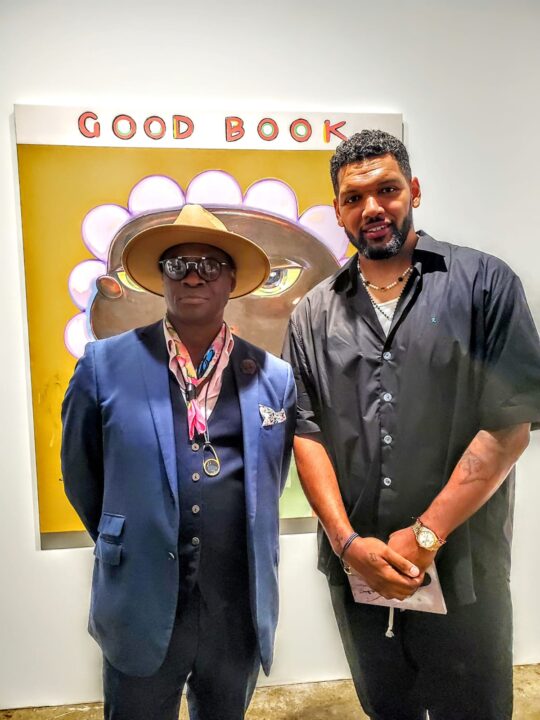 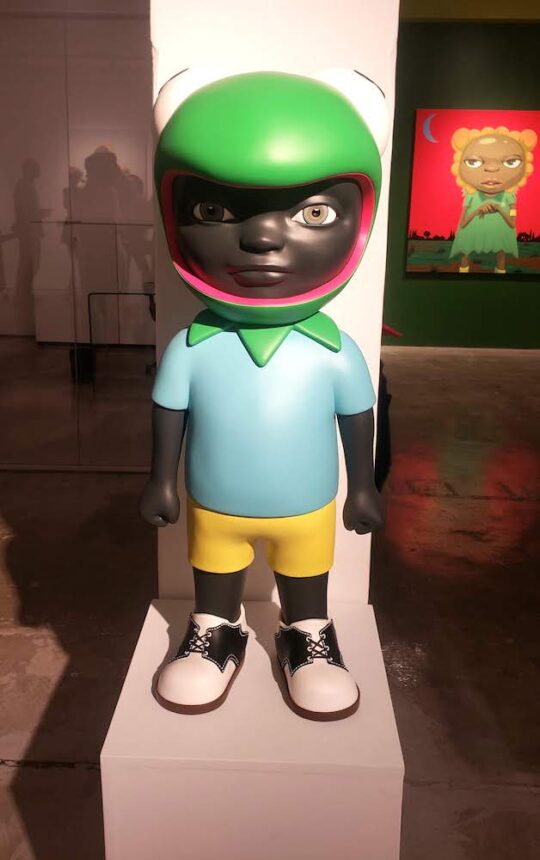 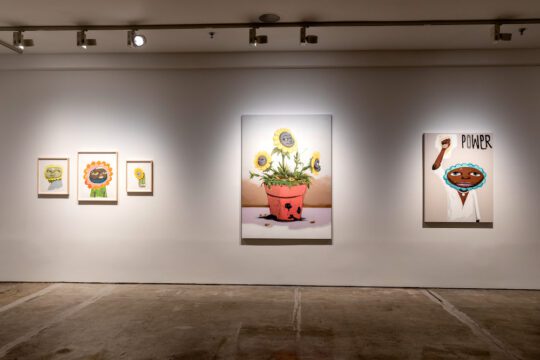 “Hebru’s work depicts our historical legacy, everyday challenges, and successes which is in alignment to the mission of RB Gallery,” says Beavers.

“His characters and subjects are nostalgic, but more importantly, represent clarity, power, and hope.” 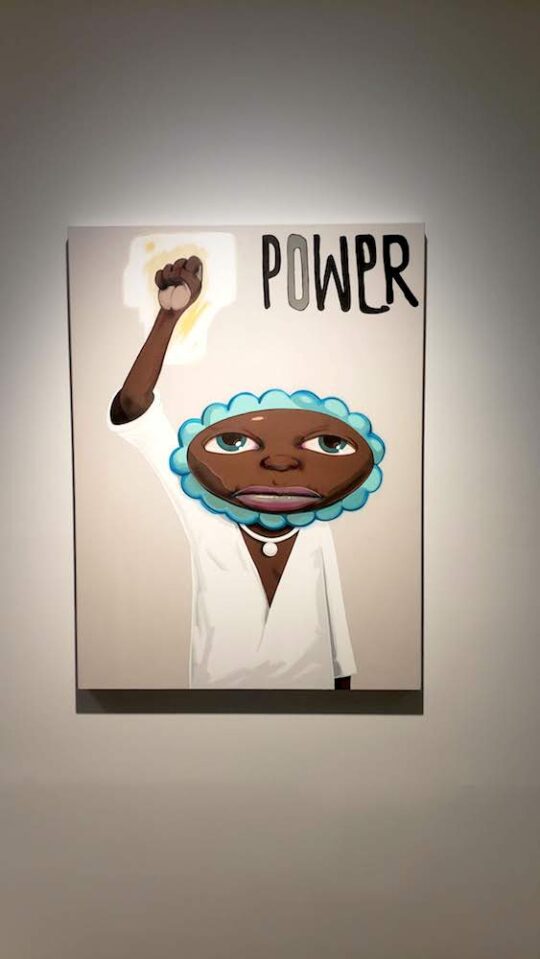 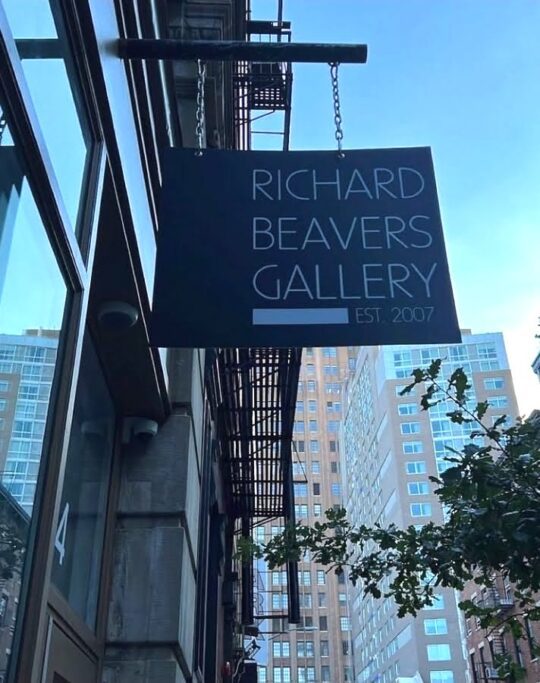 RICHARD BEAVERS GALLERY, established in 2007, is a contemporary fine art gallery. Our collection primarily consists of artists whose work depicts various aspects of life in an urban environment through a multitude of genres. The artwork is inspired by the culture of these communities and addresses the many social and political issues on the forefront of society. RB Gallery aims to educate, inspire, and stir consciousness – whether you are a seasoned collector, art appreciator, or merely have an interest in art.