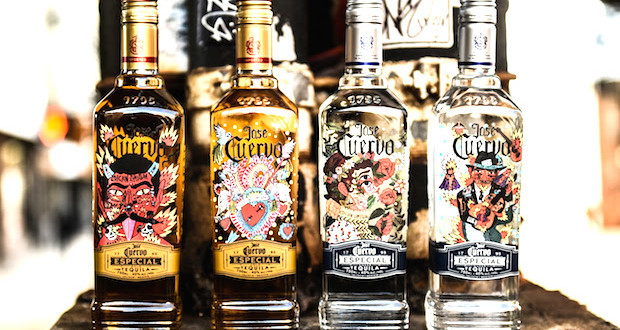 YRB sat down with designer Carlos Campos and artist Ricardo Cavolo prior to the event to discuss the anniversary and bottle design. 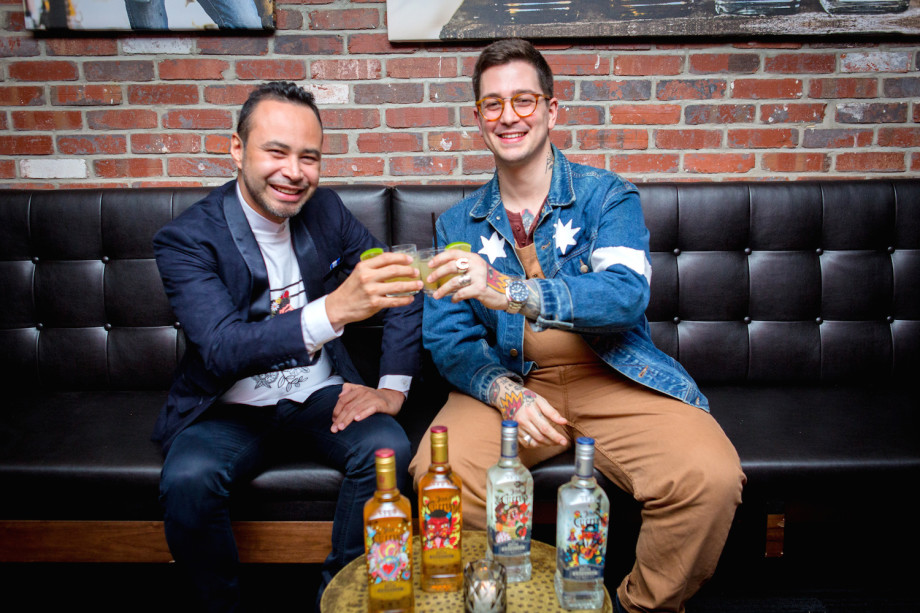 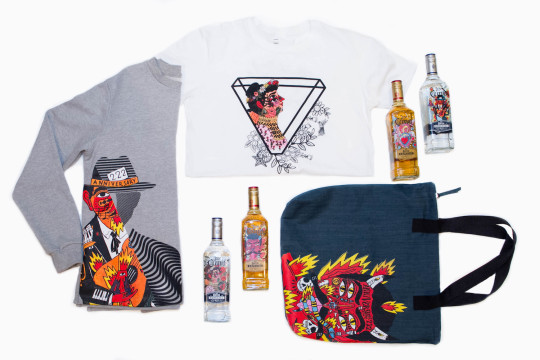 YRB: How did this collaboration come together?

Robert Cavolo:  My work is colorful and connected to Mexico, Jose Cuervo approached me as its is line with the spirit of the brand.

Carlos Campos: I’m a fan of Robert’s work and I found out that Robert was involved and I got excited about the project. I share the same views about Jose Cuervo and the company’s heritage. All of of my collections are based on spanish characters, so it was perfect for me.

YRB: How long did the whole process take?

Robert Cavolo: I’m based in Spain, and Carlos is here in New York. It took about 3 months, non stop.

YRB: What do you want people to take away from the art on the bottles?

Robert Cavolo: All my characters have so many symbols and  a lot of details. The art tells a story, so I want people to take sometime while they are drinking and find out what is in the composition.

Carlos Campos: This was the perfect combination of art and fashion. When people walk down the street with the tote bag or wearing the sweater, I want them to take the story with them beyond the bottle. 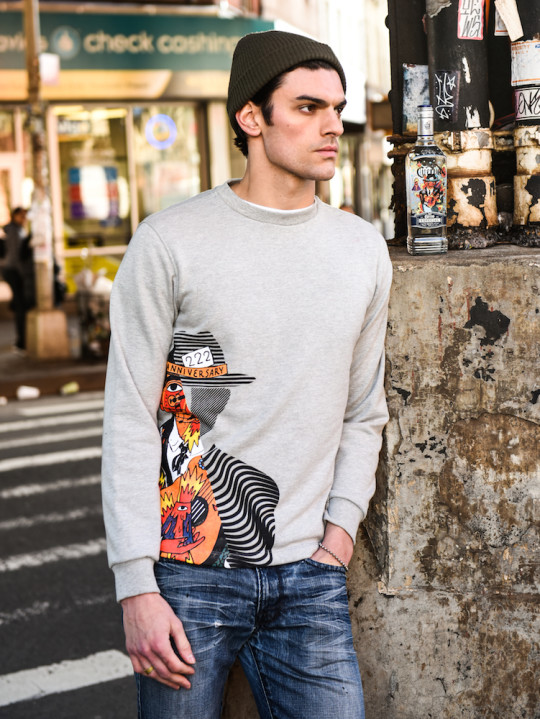 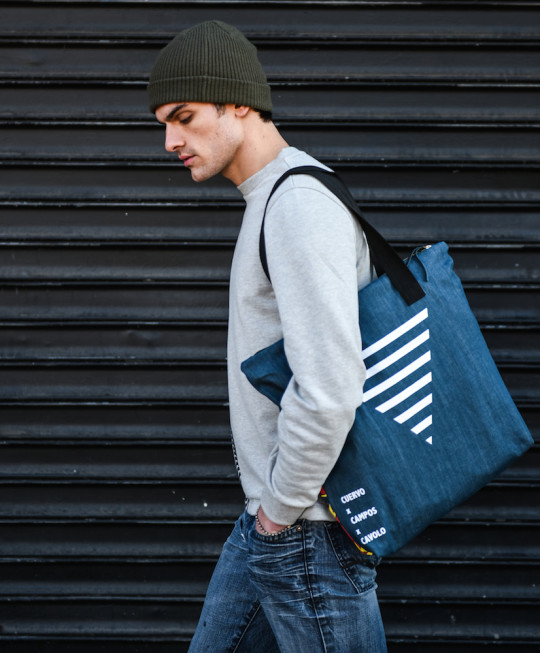 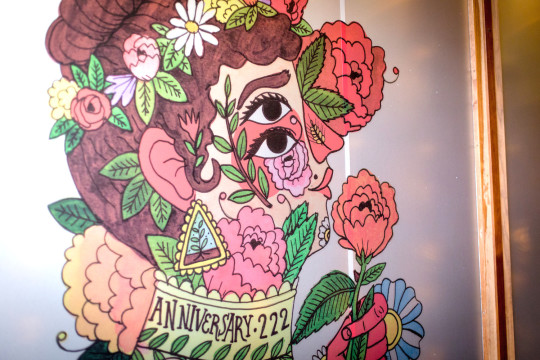 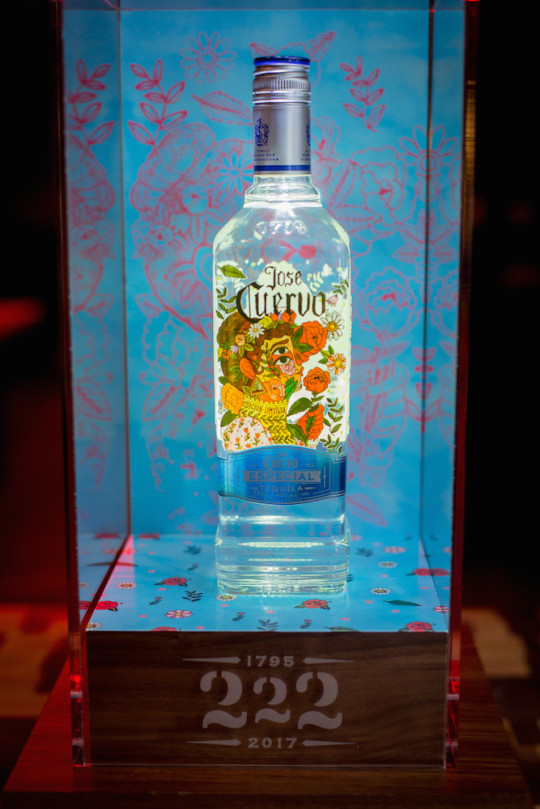 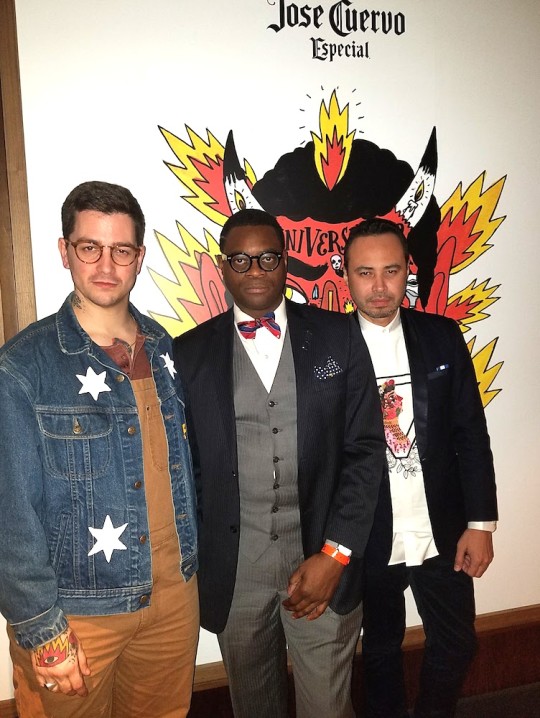 In addition, the entire capsule collection for the celebration that was unveiled at a party which took place at Kola House in New York City. 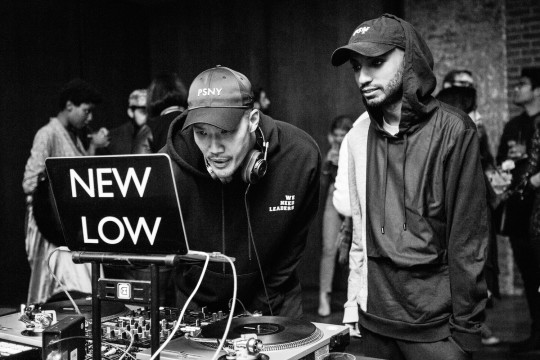 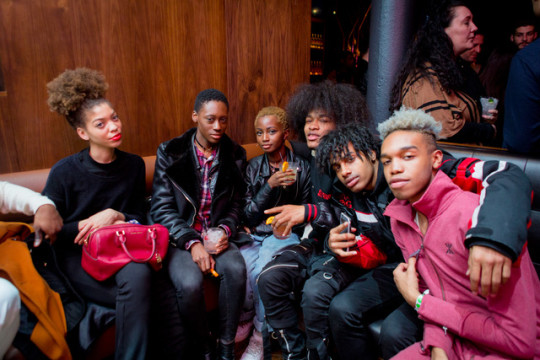 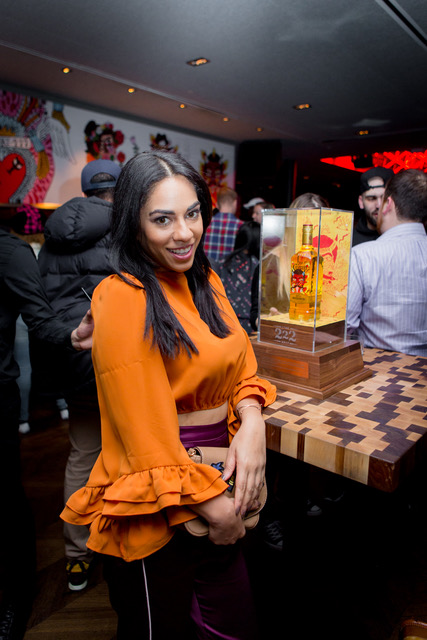 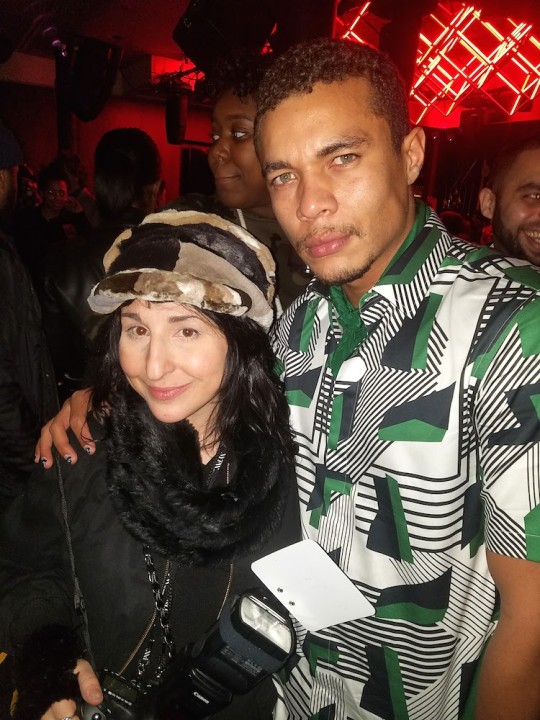 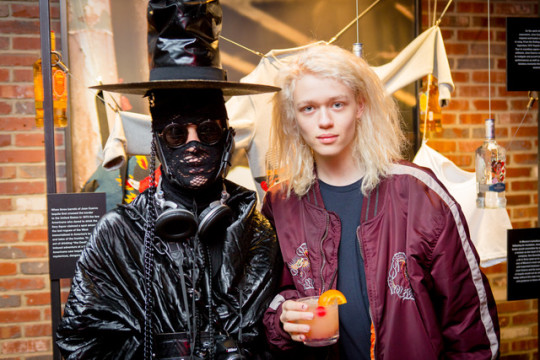 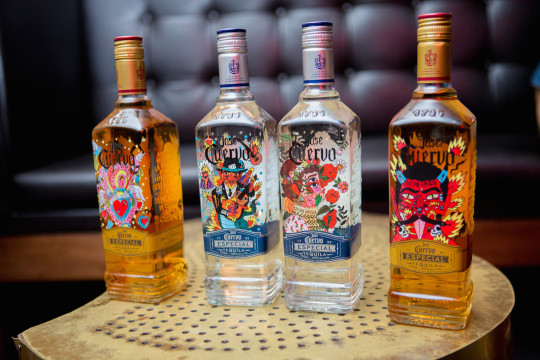 Jose Cuervo chose to partner with artist Ricardo Cavolo and Latin American fashion designer Carlos Campos to create a capsule collection inspired by the bottle series.  Jose Cuervo selected Carlos Campos for his bold and convention breaking spirit as both a designer and American entrepreneur, the same spirit that has empowered Jose Cuervo, since its earliest days, to become the leading tequila in the world. Jose Cuervo has inspired and fueled creativity throughout its colorful 222 year old history, fueling creativity with artists like Ricardo Cavolo, Carlos Campos and the Rolling Stones. The four bottle series designed by Cavolo highlights the following time periods in the company’s history with four unique designs:

THE HEART OF AN INDUSTRY In 1795, the King of Spain granted Jose Antonio de Cuervo the first royal concession ever to produce tequila commercially. This singular event marked the birth of the tequila category, and made Jose Cuervo the heart of an entire industry

THE DEVIL’S WATER When three barrels of Jose Cuervo tequila first crossed the border to the United States in 1873 the few Americans who dared to drink the fiery liquor claimed a spot among the last rogues of the West. The simple act of drinking Agua Del Diablo (the Devil’s water) imbued adventure at a time when Americans saw tequila as a mysterious, dangerous liquor

A SPECIAL LADY In Mexico’s tumultuous years following its revolution, Jose Cuervo broke social convention by anointing a woman, Ana Gonzalez-Rubio y de la Torre, as the head of the entire company. Jose Cuervo and its iconic brand of tequila would not be where it is today without this lady’s leadership and guidance in times of turmoil.

A MUSIC INSPIRATION As the spirit of intense expression, Jose Cuervo has inspired and fueled creativity in song. From the Rolling Stones’ legendary 1972 Tequila Sunrise Tour to countless agave-inspired anthems, Jose Cuervo continues to instigate and accent legendary performances as well as singular timeless moments throughout musical history.