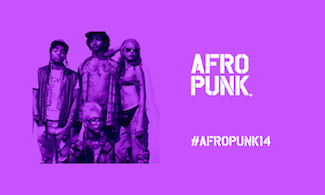 The 2014 AFROPUNK festival scheduled for August 23rd – 24th, the best assembly of female musical talent since Lilith Fair that has included acts such as Lianne La Havas, Meshell Ndegeocello, Valerie June, The Internet, SZA, Alice Smith, Tamir Kali, Straight Line Stitch and many others has announced another round of acts joining the bill that include, Sharon Jones and the Dap Kings, Fishbone, King Britt, and more (full lineup below).  Headlining the Black Stage are the legendary Bad Brains (with special guest handling vocal duties) along with the infamous New York Hardcore mainstays the Cro Mags. Other bands like The Bots and Trash Talk help to bridge the generations of punk rock and continue the conversations about what the genre really is. This “punk” stage, is curated by Sacha Jenkins, and personifies the essence from which the movement was spawned: raw, fearless, powerful people on stage with the basics: a mic, bass and guitar amps, drums and ELECTRICITY. The scope and breadth of AFROPUNK has expanded over the years–a simple reflection of what is really happening now with music and the cultures that come along with the music. 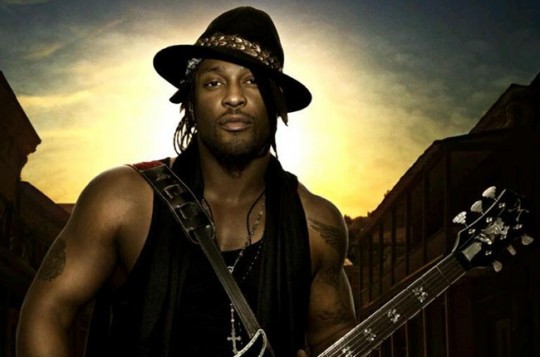 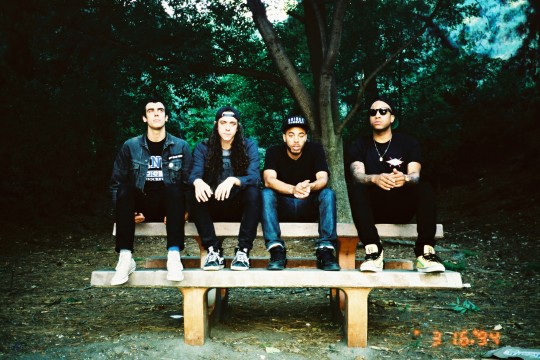 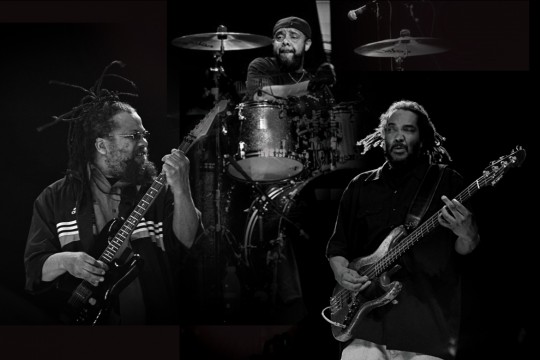 Continuing in the trend of spreading the culture of AFROPUNK through out the New York City community AFROPUNK has announced AFROPUNK AFTER DARK, which aims to transform the neighborhoods of Brooklyn into a captivating playground of music and culture hosting events in 10 to be named venues each night of the festival starting at 10:00pm including the Black Weirdo party, and King Britt’s celebration of Sun Ra’s centennial, “The Beautiful Noise.” (Full list will be announced soon).  In addition AFROPUNK has announced a number of other initiatives and fun activities that includes a partnership with the Red Bull Sound Select, a long-term music initiative that invests and connects artists and fans with one another to be part of the stories that break music. AFROPUNK curated Red Bull Sound Select bands performing on the Red Stage include Cakes da Killa, SZA, The Tontons, denitia and sene., Gordon Voidwell, Loaf Muzik, H09909 and Princess Nokia, a Bites & Beats curated food truck roaming taste system, corralling food trucks from around the 5 boroughs with tastes from around the world and a partnership with Greenlight Bookstore for a Rock ‘n’ Read pop-up book fair where Greenlight will host book signings/Q&As with Bryant Terry, author of Afro-Vegan, Mitchell Jackson, author of The Residue Years, Nelson George, author of Hippest Trip in America: Soul Train and the Evolution of Culture & Style.  Lastly AFROPUNK festival will feature a modern day #standforsomething speakers corner at the Black Stage presented by Dr. Martens as a safe-place for discussion of ideas and Spin Thrift Market made up of DIY merchants and presented by NUBIAN HERITAGE and a Rough Trade pop-up store hosting festival artist signings.
AFROPUNK Concerts entertainment SUMMER 2014 summer concerts 2014 2014-08-14
YRB Editorial