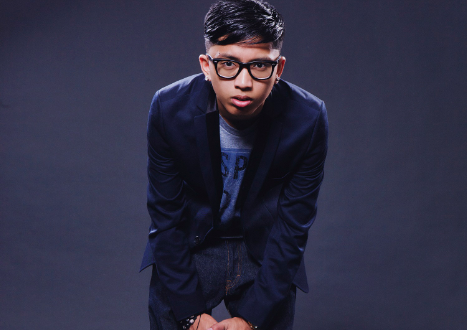 Posted by: Hunter Weaver-Daniel in Music

He speaks on his new EP, struggles within the music business, his idea of success, and “The 40-Year-Old-Virgin”. 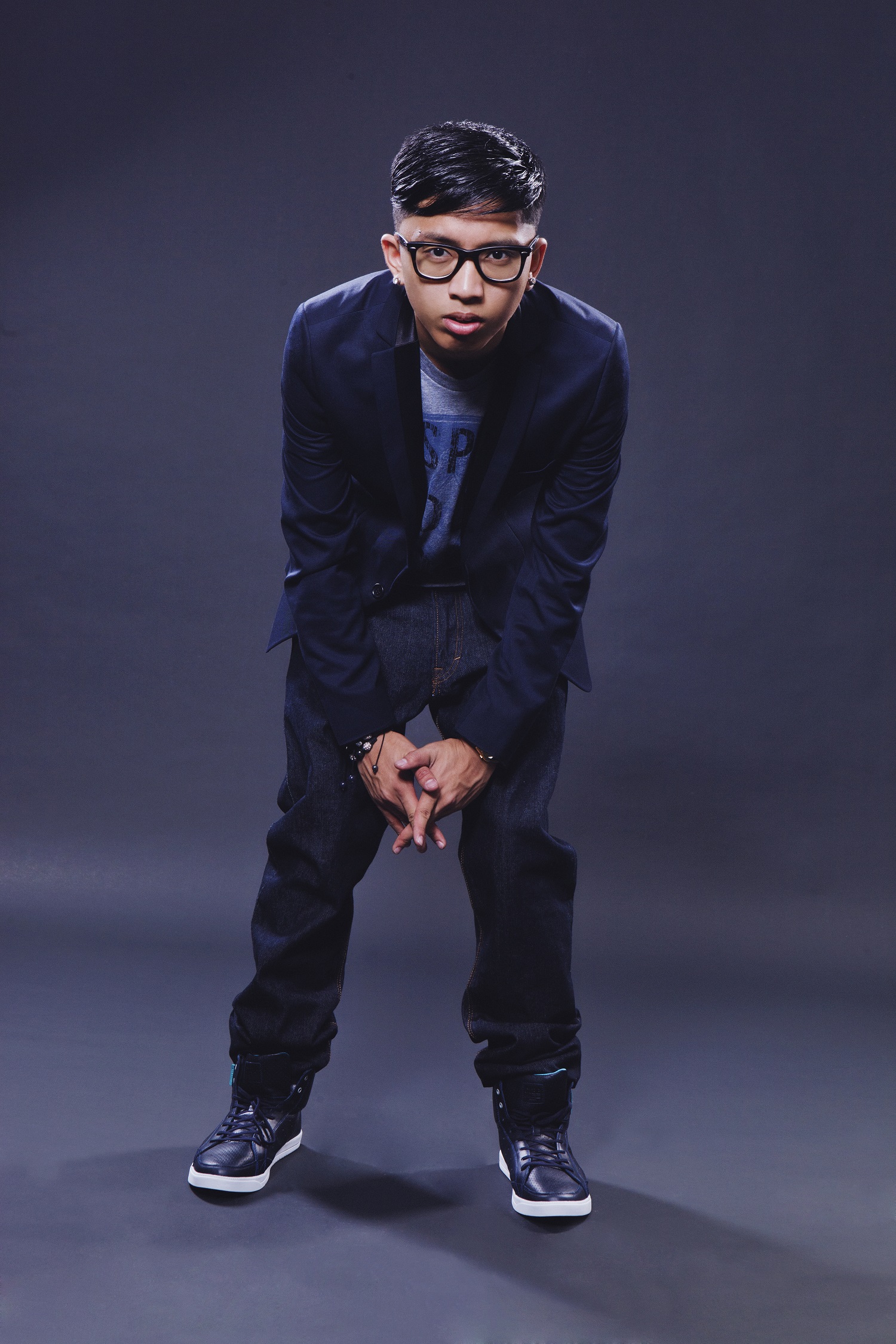 YRB: How did you get started in the music business?

D-PRYDE: I started rapping around 14 or 15 years old on a computer microphone and running it through Windows. I was really just a kid rapping on my computer. I got signed to Mars Music Group at age 16. I knew I wanted to take rapping seriously back then. I definitely knew I didn’t want to be a doctor, a lawyer or anything conventional. I knew I wanted make music for the rest of my life, and be the best rapper I could be.

YRB: What are some of the struggles you have experienced in the music business due to your age?

D-PRYDE:  I struggled with not being taken serious due to my age, and finding a lane of my own.  But, even with those struggles I didn’t let it get to me. I felt blessed to have talent at a young age. A lot of people see me as just a young quirky guy with glasses, but when they hear my music that image drops quick. They realize I have something to say in a fresh way.

YRB: What are some of the pros and cons of being an artist out of Toronto?

D-PRYDE: Most people don’t know but Toronto is a very hostile place; no one really likes each other. I mean, I support everyone from my city and I get support from my city, but the hometown at times doesn’t have a hometown feel.  I still put on for it though. I feel like when Drake came out he kept it 100% with everybody. After that, people felt a little more comfortable with being themselves. That’s what I am, myself.

YRB: How does your diverse background affect your music?

D-PRYDE: I had a Caribbean influence growing up. I have a Trinidadian stepfather; he’s a great guy. He taught me a lot about rhythm, which shows up a lot in my music from the beats I pick to the way I flow.

YRB: Who or what inspired you to start rapping?

D-PRYDE:  Eminem. I got the “Eminem Show”, and it changed my life. The way he rapped and flowed was so ill to me. That album was classic. It inspired me to rap about my own situations and personal things going on in my life.

YRB: What is your process when writing and recording?

D-PRYDE:  I can write a song in about 15 minutes. I put a lot of my real life in my music. Anything that I’m going through, or what I’m feeling at the time. I’m weird!

I don’t usually listen to myself after I record tracks. I lay down the melody first and just go in.

YRB: How is Canal & Richvale EP different from your other bodies of work?

D-PRYDE: I would say it’s better crafted. I spent more time with these songs, and I was more concentrated then ever when writing them. I wanted to make this as a person. The goal was to make the music I wanted to hear when I was first getting into music, like back when I was 13 and falling in love with Hip-Hop.

YRB: Where do you get your inspiration form when writing all your diverse material?

D-PRYDE:  I’m inspired by different movies. I don’t like a lot of movies, but the movies I do like are the best. I really only like certain types of movies where the plot is built around a quirky  main character that has to go through a bunch of hurdles.

A few of my favorites are “The 40-Year-Old-Virgin” and “Flight” with Denzel Washington. I can appreciate the comedy as well as the ups and downs it shows that people have to go through. I also get a lot of ideas from real life emotion; anger, fear, hope and so forth. I’m also really bad with women, and I portray that struggle in my music too.

YRB:  What would be some of your dream collaborations?

YRB: How does your humor factor into your music?

D-PRYDE:  My quirkiness is key, and my nasally voice, which is amazingly annoying. I like that my voice gets some people pissed off. If that’s the only thing they can complain about then I’m good.  This is me. They can’t say I can’t rap. Also, a lot of my lines are really quotable, and stand out because of how crazy and funny they are.

YRB:  Where did you get the idea to do your “Hot in Chinatown” vlog and can we expect more?

YRB: How has life changed now that you’re starting to get more traction in the music business?

D-PRYDE: I’m still a real normal dude at the end of the day. I have more fans, which is a blessing. Having all the new support and the old support from day one is a real blessing. I really try to do hood-ass meet and greats just because I like going where my fans are and its something that I wished my favorite rappers would do. I aim to be the kid that doesn’t hide himself from the fans.

YRB: How do you measure success?

D-PRYDE: I don’t really think about success in measurable terms like that. I’m always working to something more. I heard this thing where Kendrick Lamar was talking about a conversation he had with Erykah Badu, and it basically boiled down to the question of what do you do after you make all the money. Do you just disappear? So the way I see it my best goal isn’t enough for me.

There is always something more to obtain, and that thought keeps me hungry and successful.