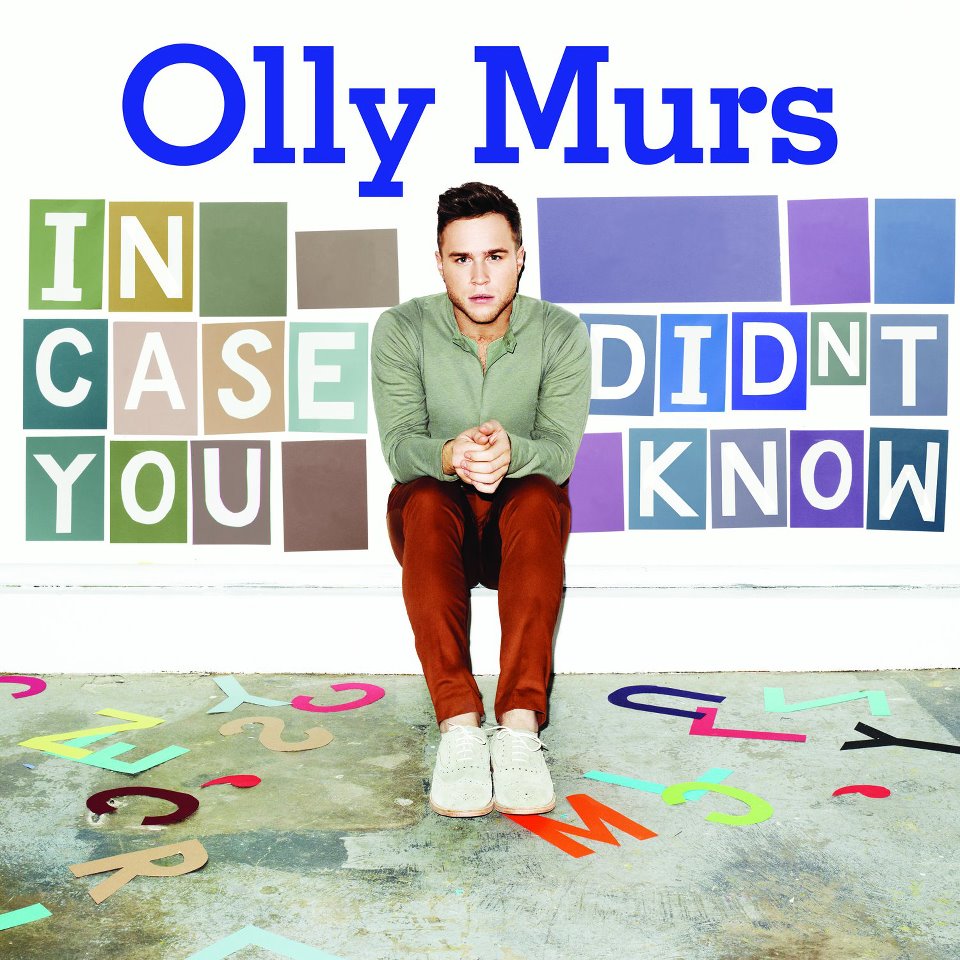 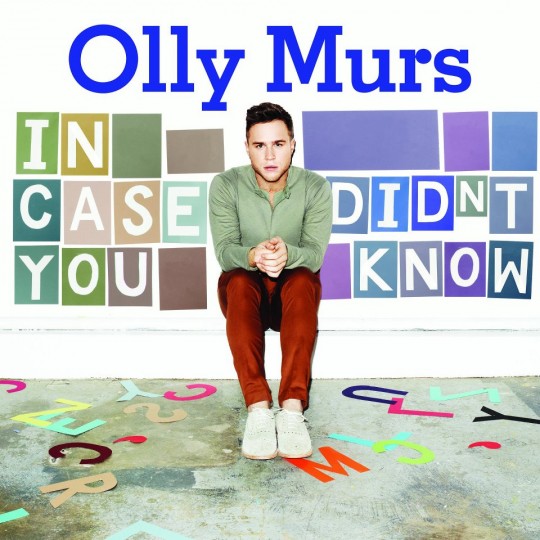 Olly Murs could have been a professional soccer player, but fate had other plans. The 28-year-old singer/songwriter played the sport all throughout school and eventually went semi-pro, but an injury sidelined him. Looking for a new hobby, Murs developed his singing talent at karaoke bars and eventually landed a spot on The X-Factor, the UK’s biggest musical reality show. Now with a rapidly growing fanbase and a double-platinum album overseas, Murs is on tour with One Direction looking to take over another arena: the United States. We spoke with Murs about his musical journey, the X-Factor experience, and what the rest of 2012 has in store for the rising star.

YRB: How’d you initially get into music?

Olly: When I was younger, I had this big soccer dream, and then I got injured. So I decided it was time for me to do something different. I started going to this club where there was a karaoke machine and you could sing all these pop songs. All of a sudden I’m on X-Factor, and then.. here I am.

YRB: How’s the Up All Night tour with One Direction going?

Olly: I’m in San Diego. Right now, its beautiful. I just got in from New York, it’s really exciting.

YRB: Is this the first time you’ve met One Direction?

Olly: No, we actually performed together in the UK. They’re really nice guys, I’ve gotten along really well with them.

Olly: It was amazing, incredible. It changed my life, especially being the biggest show in the UK. It was great to prove myself. Lucky enough, I managed to win. I released 2 albums since then, and here I am in the states. It’s amazing.

YRB: How has the reception been to your latest album, In Case You Didn’t Know?

Olly: It’s been really good. In the UK, it went double-platinum, which is amazing. It also went to number 1, which is great. Now were in the states and starting from scratch, really. The reaction on the tour with one direction has been great. They’re really liking the music I’m doing and they’re really liking me. It really feels like the start of something.

YRB: You also host The Xtra Factor, what’s that like?

Olly: Yea, I do the show in the UK. It’s just like after a big soccer match, when they analyze the performance and the game. Basically, The Xtra Factor in the UK is our time to sum up the performances.

YRB: How does it feel to go from being an X-Factor competitor to someone who analyzes from a veteran’s point of view?

Olly: It’s very interesting, seeing people go through the emotions I went through. It’s cool, it’s almost like being a teacher.

YRB: How do you spend your downtime on tour?

Olly: I’ve been busy promoting myself with interviews and TV spots and stuff like that. It’s been cool. Also just hanging out, going to the beach, finding things to do in each state. It’s great.

YRB: Even with In Case You Didn’t Know out, do you have any plans to make more new music?

Olly: Yes, I’m working on a 3rd album. we’re gonna do some writing in New York and more in the UK when i get back in July. We’re going to also write in LA next week, which should be great. We’re excited. The album is going be great. We’re going to have have a release in the US in September which is going to be a mix of the first two albums, and then hopefully a new album next year if all goes well.

Previous: Build Your Own Journey with Lord of the Rings LEGOs
Next: New Video: Motion City Soundtrack – “True Romance”