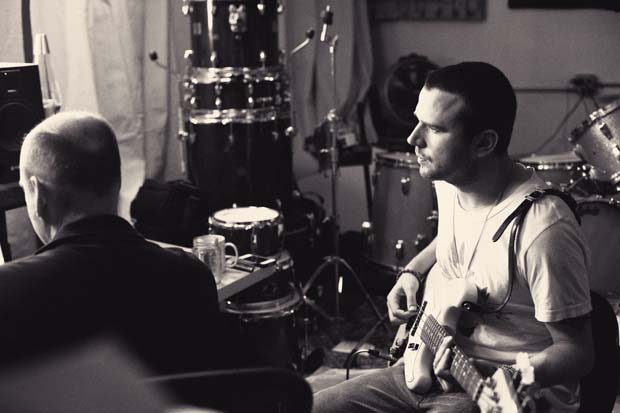 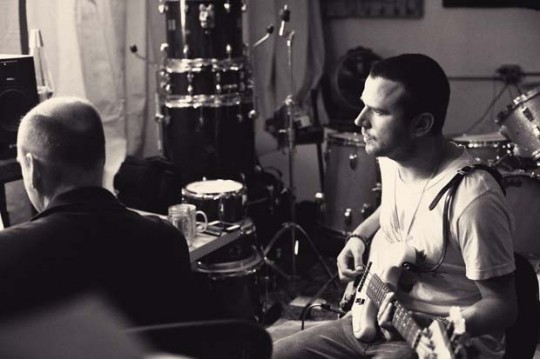 Over the past ten years Say Anything has been known for their provocative lyrics, quirky music and eccentric live shows. The indie punk band has now geared up for the release of their fourth studio album, signing to Equal Vision Records and reuniting with producer Tim O’Heir, who worked with the band on their first widely released album, Is A Real Boy, back in 2004. Anarchy, My Dear could be seen as a celebration of the 10-year anniversary of IARB and even features a sequel to the track “Admit It.” Although many will take Anarchy, My Dear and compare it to Is A Real Boy, the new album was written in a much clearer headspace and shows how the band has matured both lyrically and instrumentally. With the release of their album just around the corner, front man Max Bemis took some time to talk to YRB about the recording process, “Admit It Again” and their upcoming tour.

YRB: Tell us about yourself.

Max: My name is Max, I sing in Say Anything, live and on the records. I play all the instruments, except for drums. We’ve been a band for around 11 years now.

YRB: There was a considerable gap of time between your last two albums. Why didn’t you take a longer break before this one?

Max: It was still pretty long; it’s [been] about two or three years since the last one came out. We didn’t really feel like we needed to wait any longer. It’s been nine months since we recorded it, so we’ve had it for a while, obviously we didn’t want to wait too long to release it.

YRB: What was the writing process like for this album?

Max: It was very natural and low stress. I wrote the beginning of the record when we didn’t have a label involved; we were just talking to different labels. So there wasn’t really anyone giving me a particular direction. By the time we hooked up with Equal Vision, I had already written most of the record and they were fine with the direction. I didn’t have to go back in and redefine what I was doing; it just kind of flowed really naturally.

YRB: What themes do you touch on in the album?

Max: I would say the main inherent theme is the theme of anarchy and what it means to me. The idea of rebellion and questioning authority, even if it’s subtle, because not all of the songs deal with that directly, but it’s in the theme of every song.

YRB: A lot of the songs seem angrily directed at one person, could you elaborate on what they’re about?

Max: Actually, most of them aren’t, to be honest. There are some that seem like they are directed at a person, but it’s more directed at the idea of a person and what that person represents for multiple people.

YRB: Many songs replicate the vibe on Is A Real Boy, is that intentional?

Max: It was partially intentional. I think I started writing the record, and you know I tend to be a very self-aware writer and performer, so when I started to feel that the songs were kind of going back to that era to some degree, I sort of indulged it. I went as far as to write the sequel to “Admit It.” It was kind of fun playing with some of the techniques I used [when] writing Is A Real Boy and performing it. Even when we went about producing the record, obviously there was a conscious attempt to sort of steer away from doing the same thing over and over again, but it’s been about eight years since Is A Real Boy came out, so it’s okay for me to, in my mind, employ some stuff that I haven’t pulled out of my bag of tricks since then.

Tagged with: Admit It Again Anarchy Anarchy My Dear Is A Real Boy Max Bemis My Dear Say Anything Tim O'Heir

Previous: Electric Daisy Carnival NYC: SOLD OUT!
Next: Alli – “For Your Love”