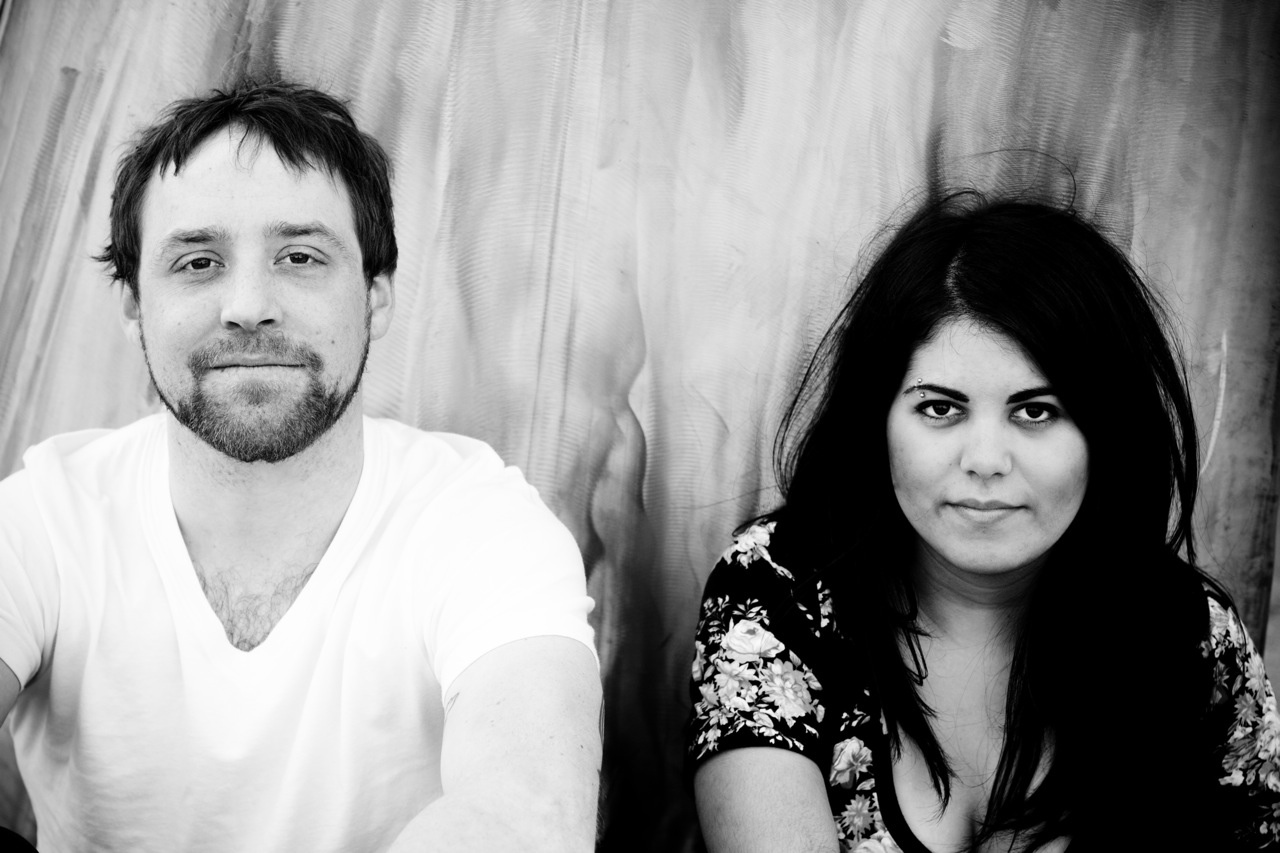 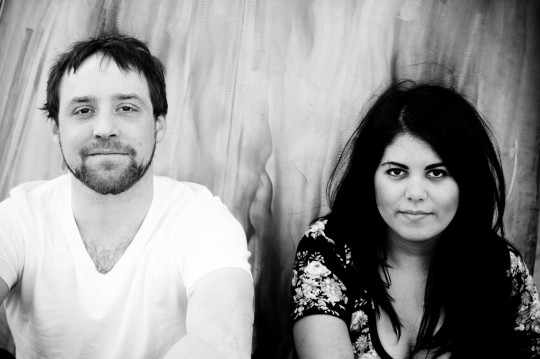 Formed in late 2009, Canadian indie-pop group Imaginary Cities are rapidly building a fanbase with their fresh fusion of accessible rock and captivating soul. Their debut record Temporary Resident just reached American soil last month, and the band are currently on tour with indie giants MeWithoutYou. We caught up with vocalist Marti Sarbit (pictured right) to talk influences, Temporary Resident, and discuss what the future holds for this budding band.

YRB: What are some of your big influences?

Marti: I’m really influenced by soul. I love Otis Redding. Lately I’ve been listening to a lot of synth stuff, a lot of Broken Bells. We mix Metric-type stuff with soul. We kind of draw from everywhere.

YRB: Last year you had the opportunity to tour with the Pixies. What was that experience like?

Marti: It was awesome. It wasn’t just a highlight of being in a band, but my life in general. It was really cool to see total professionals in that environment.

YRB: You released Temporary Resident about a month ago in the US. How has the reception been so far?

Marti: So far it’s been good. We’ve only done a few shows in a couple months to see how people have been receiving it, but so far it’s been positive.

YRB: How would you describe the record for people who haven’t heard it?

Marti: It just us having fun the whole time over the year we recorded it. There are many moods, inspirations, it kind of covers a big range of our sound.

YRB: What are your touring plans for the rest of the year?

Marti: It’s kind of hectic. It’s like you go out for a week, come home for two and a half, go back for four and half (laughs). We’ll be on tour for most of the year. We’re on tour with MeWithoutYou right now, and we’re playing Lollapalooza later this year.

YRB: Are you working on any new music?

Marti: We actually finished demoing a new album. We just have to go in and tweak the songs and make them better.

YRB: Is there anything else you’d like to mention to your fans?

Marti: We’ll be touring most of North America all summer. We definitely want our fans to come say hi, we’re not scary! (laughs)