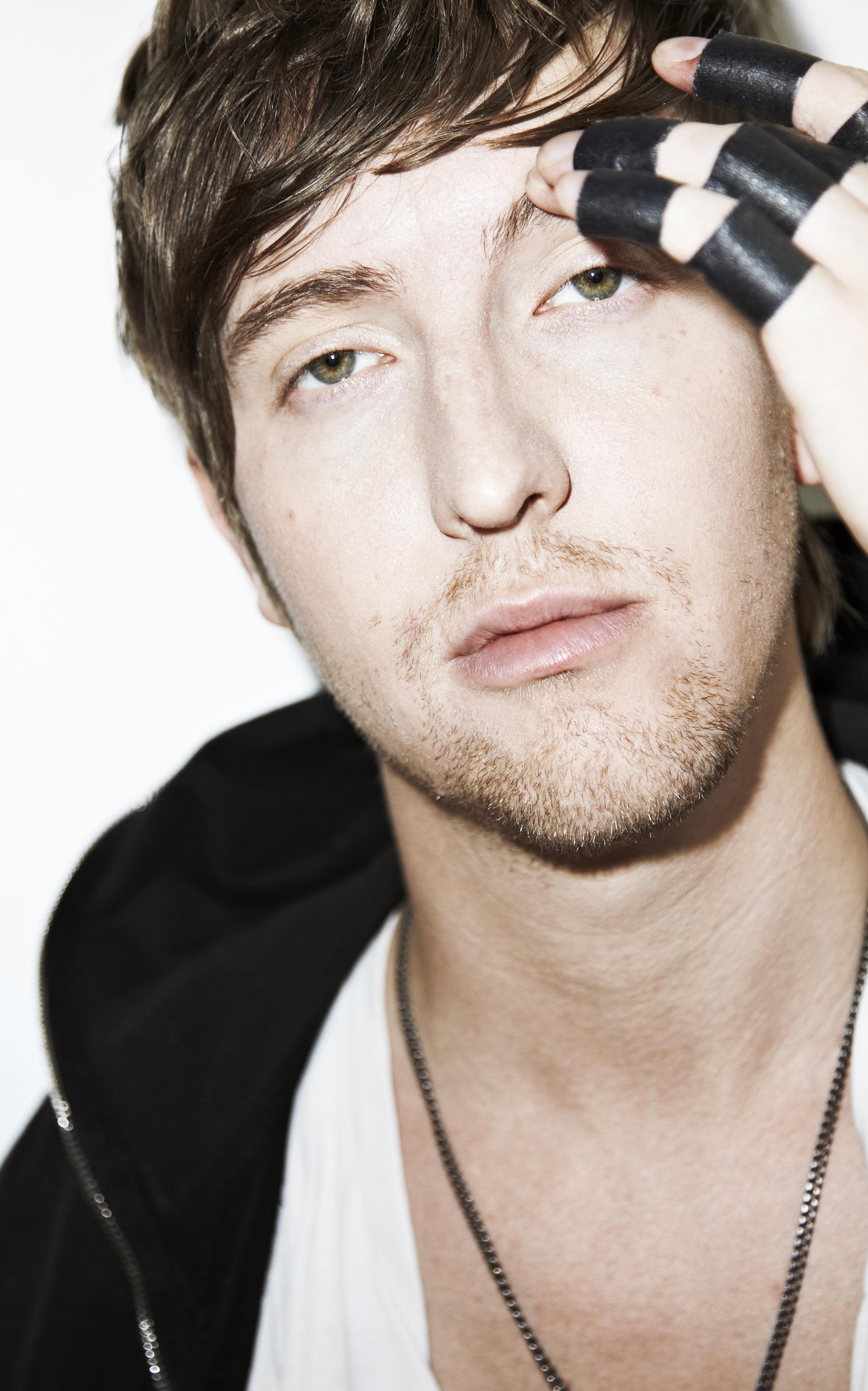 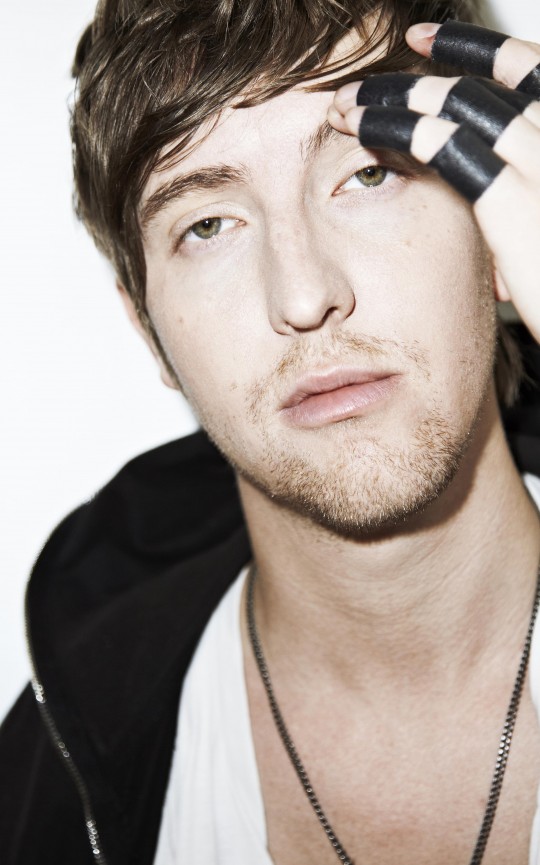 Colin Munroe is a bit of a musical chameleon. The Ontario-born songwriter/producer draws influence from the Beatles as much as he does from hip-hop, as is evident on his mixtape and bevy of singles and remixes. He recently released his new single “Invincible” featuring RZA, and is currently working hard on his new mixtape. We spoke to Colin about his musical upbringing, what inspires his lyrics, and what it was like to have a star such as RZA reach out to him for his latest release.

YRB: What are some of your early influences?

Colin: I grew up with whatever my parents were listening to, which was all Beatles records and Chicago and that was sorta my world until I was 18. I turned my back on that stuff completely and became immersed in the urban crowd in Toronto, who were making music before anyone was paying attention, like Drake and those kids.

YRB: Do you remember the first song you ever wrote?

Colin: I actually have a tape of the first things that I ever wrote. I haven’t heard it in years, they’re there somewhere, I only have vague memories of it, but at this point, having written so much, it’s a distant memory.

YRB: What are some of your favorite collaborations you’ve done?

Colin: I mean, this most recent RZA one definetly stands out, not only because it’s RZA and he’s a legend, but also because he reached out to me. It was a special honor. It’s one thing if you reach out and you initiate it and they’re into it. But for him to seek me out and be like “hey, let’s try and figure something out,” I was really surprised. I wouldn’t have thought I’d be able to get his attention. I was really honored.

YRB: How’s the reception to your new single “Invincible” been”?

Colin: It’s been cool. It’s nice to see people start to understand the kind of hybrid thing I do. In a lot of ways I’ve gotten a lot better at executing it, and I think people are starting to understand it a little more, which is nice.

YRB: What inspired the lyrics to that song?

Colin: The lyrics are all drawn from a relationship that I was in not too long ago. It wasn’t the best thing to be in and it’s amazing how you can become attached to something that’s destructive for you, and ultimately you have to sort it out.

YRB: What are some of your dream collaborations?

Colin: To be honest with you, I’ve learned to keep my mind so open, because you never know who might really find a really cool color that you’d never see in yourself. But I’d like to see if I could keep blurring the lines and collaborate with some more not-so-urban people. I really love Best Coast, Phantagram… I think I could really do something with those kids.

YRB: When can fans expect a full length album from you?

Colin: Well, I gotta get this mixtape done, and that’s gonna keep me occupied for probably about a few months, playing some live stuff and all that. Hopefully within a year.

Colin: Man, you know, right now my life is just looking like one step at a time. What I’ve learned from the struggles that I’ve been through, of trying to make this career work, is that I can only move as far as my next step. So that’s kinda what I do.