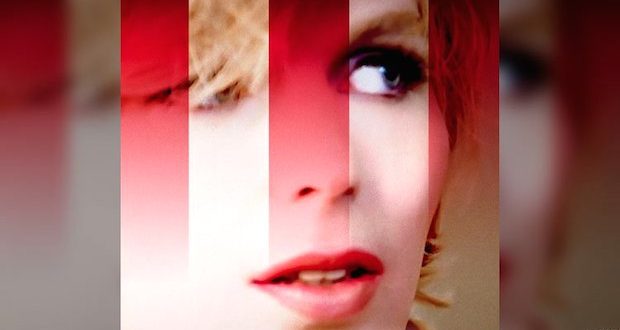 XY Chelsea, a documentary set in the aftermath of the release from prison of Chelsea Manning, a former U.S. Army soldier and intelligence analyst convicted of violating the Espionage Act in 2013, after leaking classified U.S. documents to WikiLeaks. Premieres on ShowTime June 7.