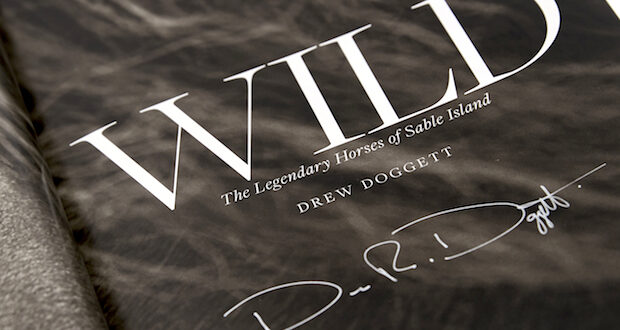 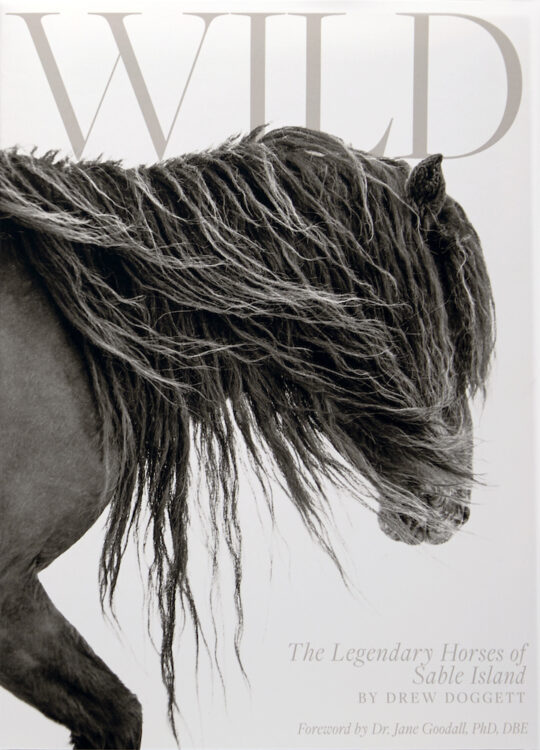 This large-format, hardcover work of art in book form is an ode to the untamed horses living on Sable Island, a remote stretch of land nestled in the vast expanse of the Atlantic Ocean off the coast of Nova Scotia. 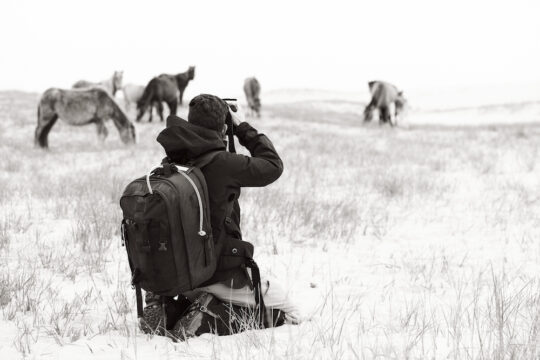 There are no other full-time occupants on the island other than a resilient breed of wild and free horses. This book is a celebration of their miraculous existence and a culmination of the 9 years Doggett spent documenting one of the most unique places on Earth. 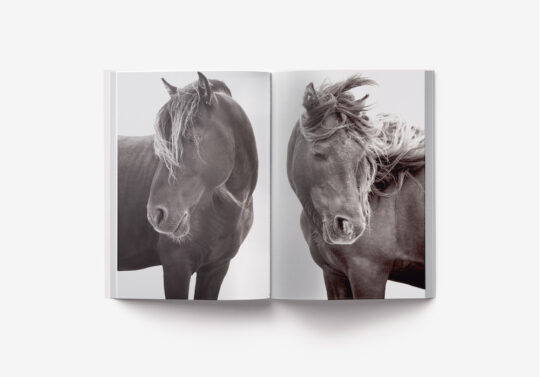 Meticulously designed in-house and printed in the USA, with a foreword by Dr. Jane Goodall, this 224-page book showcases Sable Island’s extraordinary existence as seen by both land and air. During his last expedition to Sable Island, Drew worked directly with Parks Canada on a once- in-a-lifetime opportunity to survey the island via drone, resulting in the first-of-its-kind aerial footage. To date, Drew has created one of the most comprehensive collections of imagery and film footage of the island.

Wild features a compilation of images from Doggett’s globally best-selling and award-winning limited-edition print series Discovering the Horses of Sable Island and Spirit of Sable.

“Elegant yet wild and magnificent yet rugged; these horses are a study of beautiful contradictions and aesthetic oppositions that work in harmony, creating one of the most unbelievable stories of survival,” 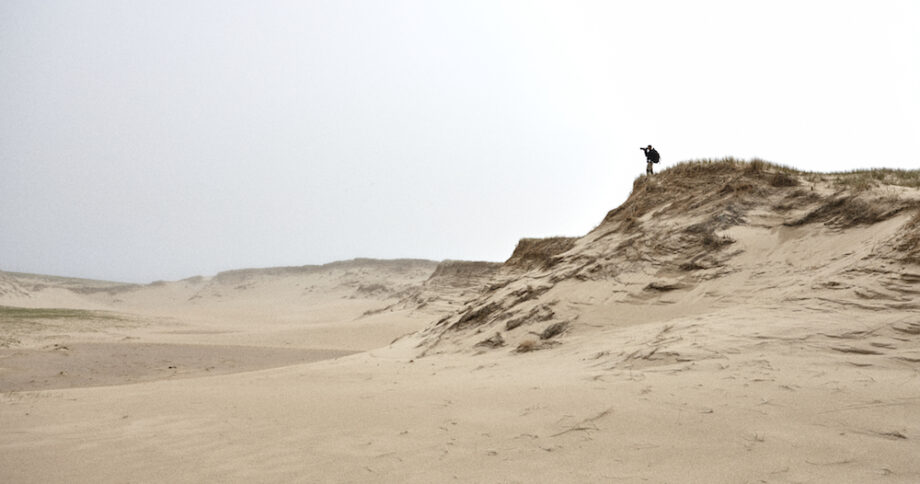 “The meager 13 sq. miles that make up Sable Island are like nowhere else on Earth, while the wild horses that live there are extraordinary symbols of hope and resiliency. The fact that they have survived on this land – a place man has failed to conquer – is a testament to nature’s raw power.” 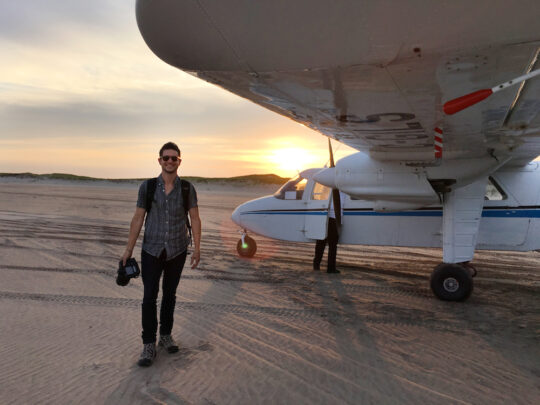 Home to a population of around 500 wild horses and 4-5 Parks Canada staff and weather station operators who work in 3-month shifts on the island, Sable Island remains an undisturbed ecosystem that supports rich biodiversity and thriving communities of isolated plants and animals.

Commonly referred to as “The Graveyard of The Atlantic”, Sable Island’s difficult-to-navigate coastline and abundant fog has been the catalyst for over 350 shipwrecks, some of which can still be seen, weather permitting, when flying over the island. With no aircraft runways, travelers are often required to wait for a break in the clouds in order to land on the island’s sandy beaches, meaning it may take days or weeks to get onto the island and to leave.

Drew Doggett (US) is an award-winning photographer and director whose work tells the extraordinary stories of diverse cultures, communities, and wildlife through a fashion-inspired lens. In 2020, he was named number one in the US and fourth globally for black and white photography by One Eyeland. His photographic work can be found in public collections around the world, notably the Smithsonian African Art Museum (DC) and the Mariners’ Museum (VA), as well as in hundreds of corporate and private collections, including that of Gloria Steinem and the Four Seasons (HI). Drew has received over 100 awards and honors for his images including a distinction from the Royal Photographic Society. Drew’s artwork has been featured in many publications such as Condé Nast Traveler, Architectural Digest, Photographer Magazine, Professional Photographer Magazine, and Outside, and he has partnered with brands like Hasselblad and Leica. His short films have received critical attention, notably at the Big Sur International Film Festival and the PBS Online Film Festival.

Previous: What To Think Of When Upgrading Your Phone
Next: Event Recap: Triller X Basquiat with The Bishop Gallery at Art Basel Miami 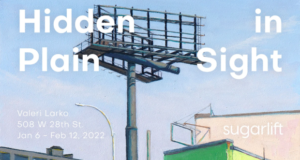 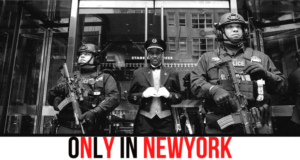 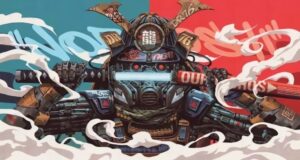 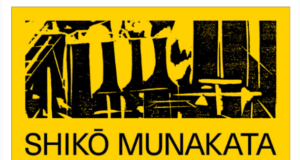 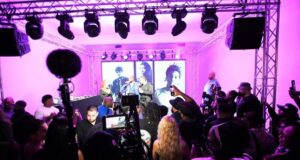 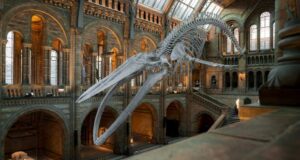