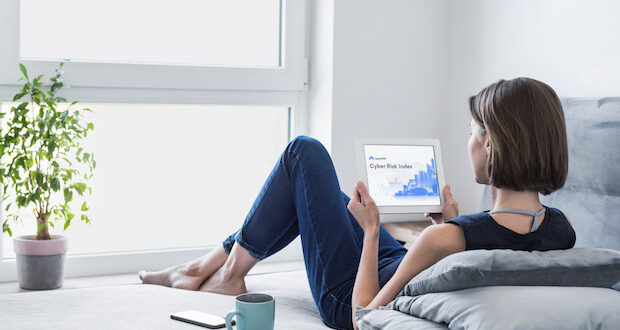 Why people from developed countries should create stronger passwords

Recent study published by NordVPN suggests that people from developed countries are more likely to become victims of cybercrime and should pay more attention to their cybersecurity habits.

Residents of such countries face more risk factors, such as bigger urban population and higher wages. In addition, those from developed countries are more frequent to travel, use smartphones and the internet, and shop online.

Here are countries with the highest scores on the Cyber Risk Index: 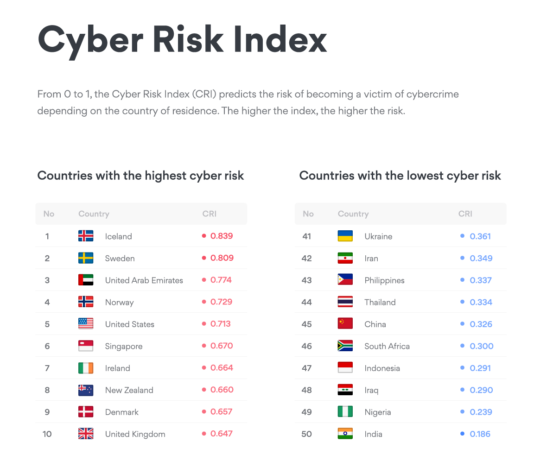 To give a better idea of why these countries are more vulnerable, NordPass security expert Chad Hammond explains:

“For example, Iceland has 86% e-commerce penetration and 79% Facebook penetration. We know from previous NordPass surveys that most people don’t secure these accounts properly. For instance, only 40% always use unique passwords for large e-commerce accounts, while even less (31%) use them for small online stores. When it comes to social media accounts, only 37% secure them properly,” says Chad Hammond, security expert at NordPass.

“With penetration rates so high and security efforts so weak, people become irresistible targets for cybercriminals.”

So what are good cyber hygiene practices that can help people stay safe online? 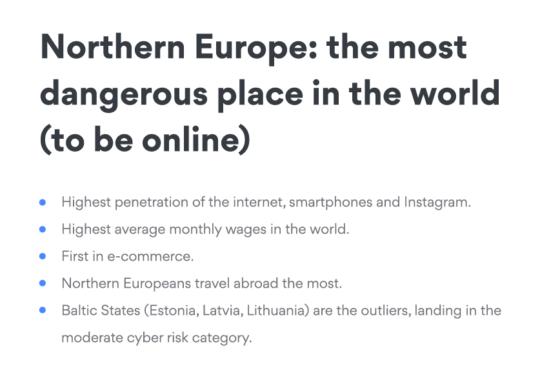 Passwords are the single most important thing when it comes to privacy. While a strong password will not protect you from all the threats, it can give you a peace of mind. “Lengthy passwords containing symbols, letters, and numbers are the first step to keeping yourself protected,” says Chad Hammond. You can easily check your password strength and find out whether it has been breached before.

Everyone has done this — hit the “Install later” button on a software notification urging users to install the latest version. While they might be annoying, it’s important to install these updates, as they often contain new security patches. Old software cannot protect you against the newest viruses and other threats.

By encrypting online traffic with a VPN, users can add an additional layer of privacy and security to their browsing experience. The only information visible to anyone between the user’s computer and the VPN server is that they are connected to a VPN – nothing else. All other information is encrypted and private. Even if someone manages to intercept the data, they won’t be able to read it.

It’s a good idea to revisit all of your accounts and delete those which you no longer use. “Old accounts pose a real threat as they might store a lot of sensitive data. If one of your old accounts is leaked, it can become an open door for cybercriminals to hack into your email, Facebook, and even your computer or smartphone,” says Chad Hammond.

NordPass is a new generation password manager shaped with cutting-edge technology, zero-knowledge encryption, simplicity, and intuitive design in mind. It securely stores and organizes passwords by keeping them in one convenient place. NordPass was created by the cybersecurity experts behind NordVPN — one of the most advanced VPN service providers in the world. 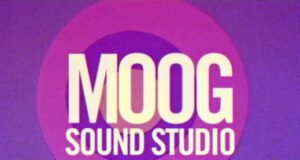 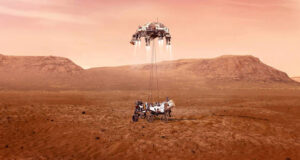 NEVER FORGET!20 years ago on this day...Two

#aboutlastnight ...Kicked off #nyfw with the pre