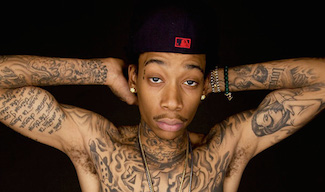 On Wednesday, August 13, Wiz Khalifa performed a private show at the iHeartRadio Theater presented by P.C. Richard & Son for an intimate group of fans in New York City. The live performance featured songs from his fifth studio album Blacc Hollywood, which will be released on August 19.

While at the theater, Wiz Khalifa sang his first-ever acoustic version of “We Dem Boyz,” his new album’s first single. Check it out below: 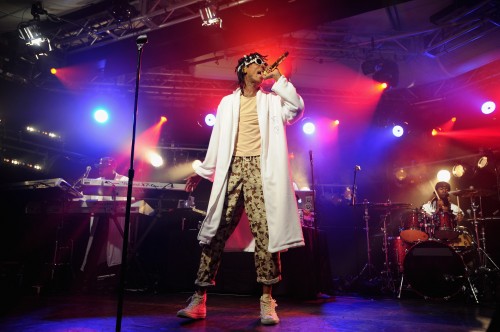 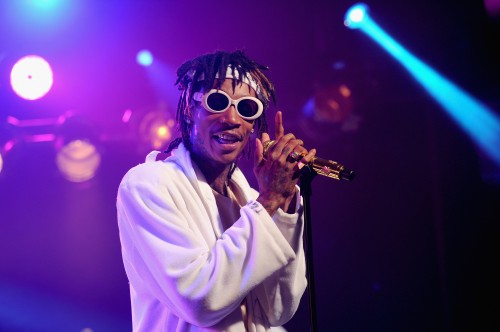 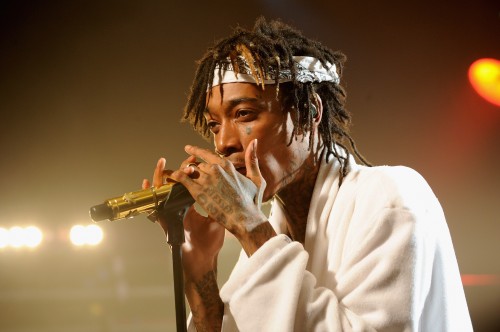 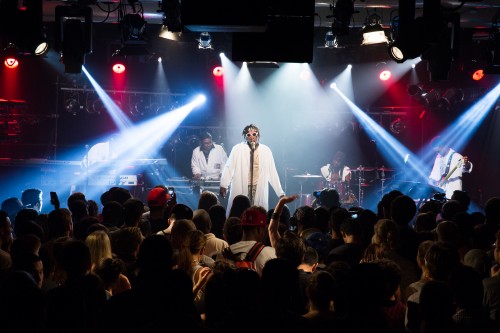 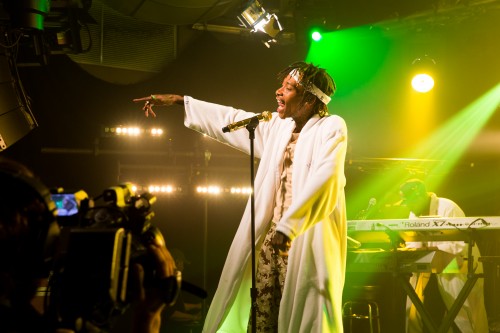