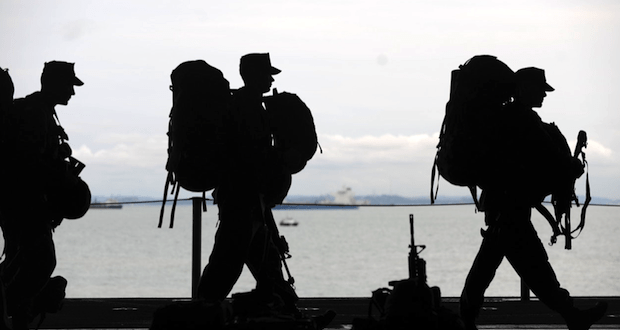 Transferring from a military position to a civilian one is quite difficult. You might be used to a tense situation where every decision matters, and that’s not something that you can get with a civilian job.

The only equivalent simulation of battle is business because it feels like you’re at war with competing companies. There are many places where the skills learned from the military can be used, and you can list them all on your resume. Click here to read more.

Depending on the position, there are some skills that are universally appreciated, and if you could survive that amount of physical training, then getting a corporate job is going to feel like a walk in the park.

There’s a lot of emphases that are put on leadership this past couple of years. It doesn’t matter if you were in charge of a small platoon or a squadron. You definitely have skills that are in demand. Everyone wants to work with someone who’s confident and stoic against a changing environment.

The ability to stay calm under pressure will help you out a lot, and you can take charge and lead by example. All the experience from those gunshots, missions and simulations will be in handy at that time.

Nothing will be blowing up next to you, and you will have a quiet environment where you can decide what to do next. It doesn’t matter if the position is in customer service, sales, management, or anything else. The only thing that you can do is set a standard of confidence that other people want to emulate. 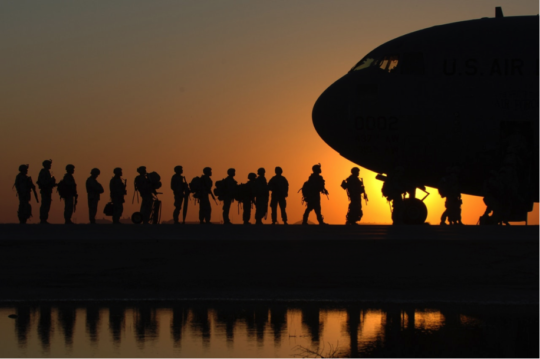 Most of the arguments that happen between people are because of bad communication. When you have people with different temperaments, that can lead to a lot of unwanted conflict and drama. Whenever that happens, the entire team is unproductive because there’s a bad feeling in the air. Follow this link to read more https://www.bloomberg.com/opinion/articles/2021-05-07/congress-should-end-the-military-s-wish-lists

This is extremely important in management and leadership positions since effective communication is the number one thing they’re looking for. If you know how to motivate everyone to give it their all and do the best that they can, you’re going to be the core part of that team. Try to highlight those skills when you go to any kind of interview, and you will definitely hear a callback.

Anyone who’s served in the military has an aura of integrity that can be felt by everyone in the room. In fact, most employers, particularly 65 percent of them, would rather hire a veteran than someone with better skills than them.

That’s because skills can be trained, and integrity must be earned. If you’ve already been trusted with the lives of your comrades, then you are more than capable of leading a team of engineers, developers, or sales executives. They won’t have to train you to be dependable and trustworthy because you’re already a full package in that area.

A lot of people can work perfectly on their own. But when you put them together in a team, they’re quick to alienate, and their performance goes down. Some people just can’t work in teams, and that is something that a company must work on.

If you have experience serving in the armed forces, you’ve seen people from all stages of life, and you’ve seen them when they’re at their limits. That gives you the insight you need to work in a corporate setting. Supporting each other and following up will be a natural thing that you just do.

Plus, all that pressure you’ve experienced is going to be a major benefit because you know how to be level-headed when a crisis arrives. That’s why it’s super easy when you want to find out how to hire a military veteran, especially a recent one. When the entire team is under pressure, those skills you’ve mastered will transfer to the setting and put the team out of a bad spot.

Humans rule the earth because they are the best at adapting. Every other animal species can thrive in specific climate conditions, temperatures, and humidity. We’re the only ones that know how to make nature listen to us, and the people that served in the military know that best.

You know how to switch a tactic when it doesn’t work, and in every mission, the priorities can change in an instant. Handling complex situations with little to no preparation have already forced your brain to get used to out-of-the-box thinking, and that is an excellent skill that will help you be one step ahead of the competition. It doesn’t matter if it’s a problem-solving task or a leadership task. A military background is a cornerstone in many different businesses. 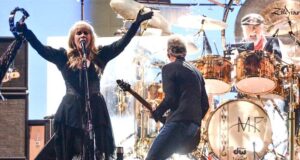 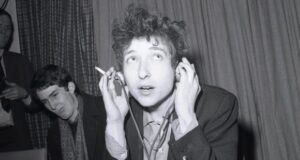 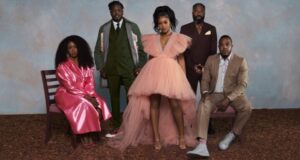 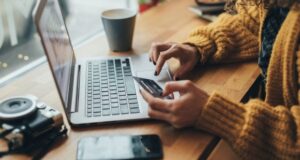 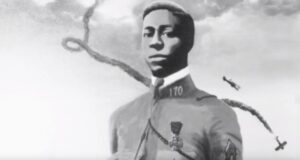