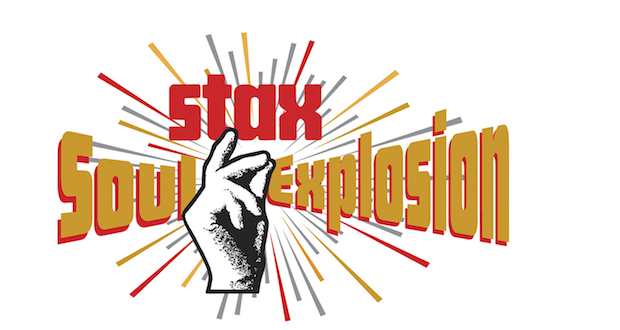 This fall, Craft Recordings will reissue five albums from the Stax vault on 180-gram vinyl.

The titles include David Porter’s Victim of the Joke?…An Opera. 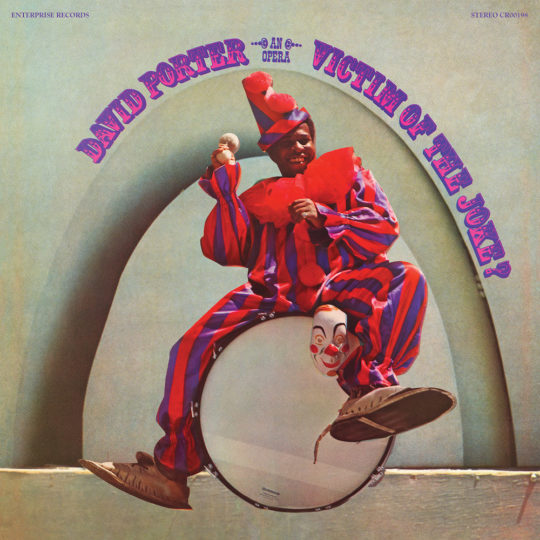 All LPs have been cut from their original analog tapes by Jeff Powell at Take Out Vinyl and manufactured at Memphis Record Pressing. These reissues are part of a yearlong celebration of Stax, and of the 50th anniversary of the legendary label’s “Soul Explosion”—an era of rebuilding following its separation from Atlantic Records. During this period, the newly independent label not only signed fresh, emerging talent but also released an impressive collection of 27 albums and 30 singles in just a handful of months.

The 1971 concept album, Victim of the Joke?…An Opera is the third solo LP from the acclaimed producer, songwriter, and singer David Porter.
This is the first time since the original release that it’s reissued on vinyl. Listed as one of the “100 Greatest Songwriters of All Time” by Rolling Stone, Porter—who has penned hits for the likes of Aretha Franklin, Mariah Carey, James Brown, and Céline Dion—established his career at Stax, working alongside writing partner Isaac Hayes. Together, the pair wrote over 200 songs, including Sam & Dave’s “Soul Man” and “Hold On, I’m Comin’” and Carla Thomas’ “B-A-B-Y.”
Much like Hayes, the songwriter also took time to record as a solo artist, and this ambitious LP stands as a testament to his endless creative spirit. Victim of the Joke pairs original pop-infused soul music and covers (including an infectious rendition of The Beatles’ “Help!”) with interludes of dialogue to tell the story of a love affair.
Porter’s searing rendition of the standard “(I’m Afraid) The Masquerade Is Over” has been sampled in over 35 songs by artists like The Notorious B.I.G., Wu-Tang Clan and Mary J. Blige.
About Stax Records:
One of the most popular soul labels of all time, Stax has become synonymous with its gritty, Southern sounds. Originally known as Satellite Records, the Memphis imprint was founded in 1957 by Jim Stewart. Over the course of two decades, Stax released more than 800 singles and nearly 300 LPs, picking up eight GRAMMYS® and an Academy Award along the way. In all, Stax placed more than 167 hit songs in the Top 100 pop charts, and a staggering 243 hits in the Top 100 R&B charts. For more info, visit StaxRecords.com
Craft Recordings david porter Jeff Powell Soul stax 2019-10-22
YRB Editorial