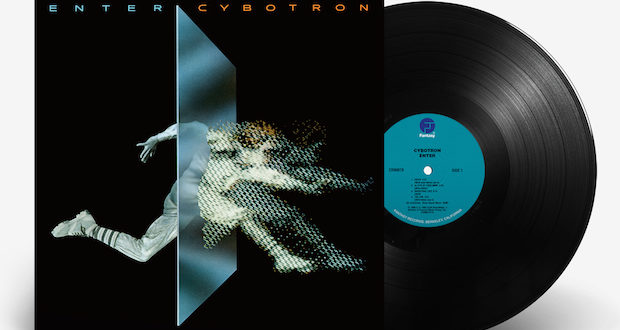 Craft Recordings is honoring the roots of electronic dance music with a nod to the foundational contributions of Detroit electro-outfit Cybotron, and their futuristic genre-masterpiece Enter. 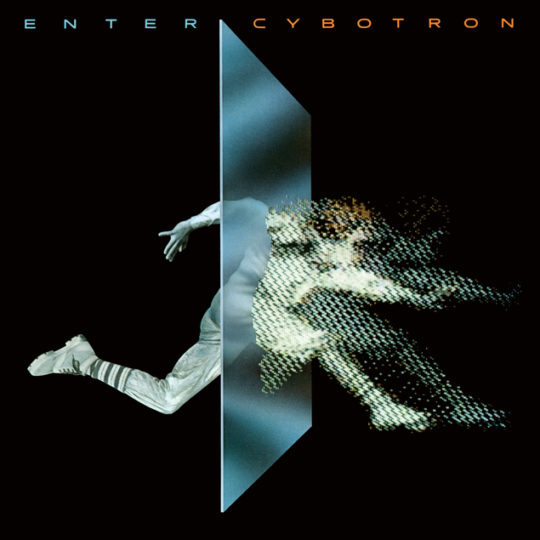 Noted by Pitchfork and others as “where Detroit techno began,” the 8-track collection was released November 9, 2018 on vinyl with remastered audio-George Horn and Anne-Marie Suenram cut the lacquers at the iconic Fantasy Studios-and includes the original album version of the hit track “Clear.”
First released in 1983 on Fantasy Records, Cybotron‘s debut album Enter became an influential record in the evolution of electronic dance music.
Often cited as one of the forbearers of modern techno, Enter is commonly regarded as the only old-school electro album with major staying power, largely due to the strength of the writing(“Alleys Of Your Mind,” “Cosmic Cars,” “Clear”) and the harmonious collision of Juan Atkins‘ penchant for cosmic funk production techniques and Rik Davis‘ arena rock sensibilities. Most recently, The Wire cited “Clear” as a “groundbreaking…first-generation piece of pure machine music,” while newer listeners may recognize it as the hook from Missy Elliott‘s “Lose Control,” among other major hip-hop hits.
Cybotron was founded in 1980 by Juan Atkins and Richard “3070” Davis in Detroit, Michigan; guitarist John “Jon 5” Housely soon joined. The name Cybotronis a verbal mashup of the words of “cyborg” and “cyclotron.” The group released a series of classic hit singles of the electro genre including “Alleys Of Your Mind,”“Cosmic Cars,” “R-9,” and most notably “Clear.” 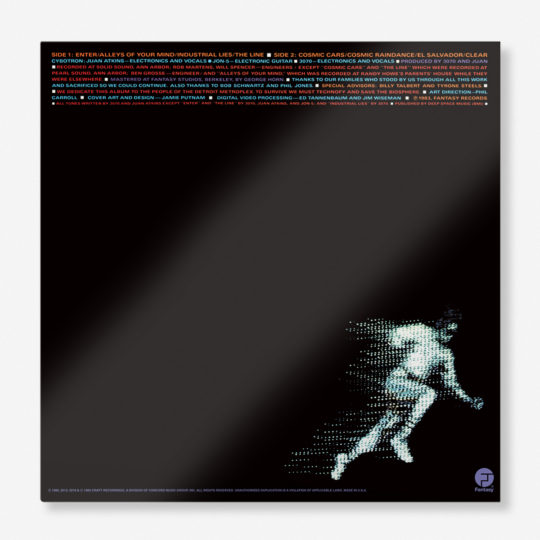 Order Enter on vinyl via the Craft Recordings Store, on Amazon, or from your local Independent Record Store.
2018-12-12
YRB Editorial