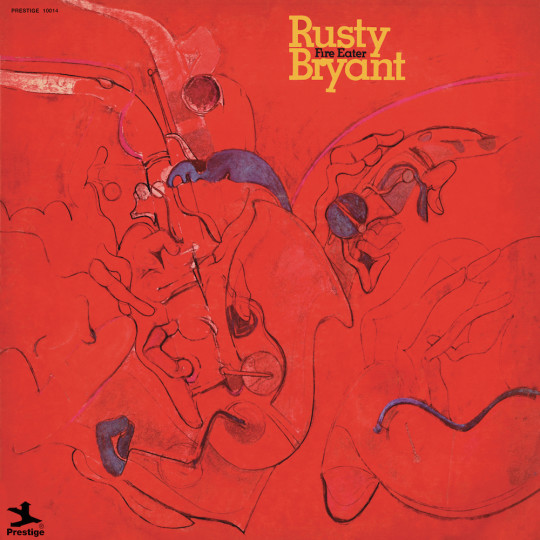 A limited edition worldwide run of 1,000 copies were pressed with the Jazz Dispensary “AUTHORIZED DEALER” window cling. After the initial run, the titles will be available at streaming outlets, mastered for iTunes, and in Hi-Res digital (96/24 and 192/24).

Fans can pre-order Fire Eater and Afro-Disiac now on Amazon. 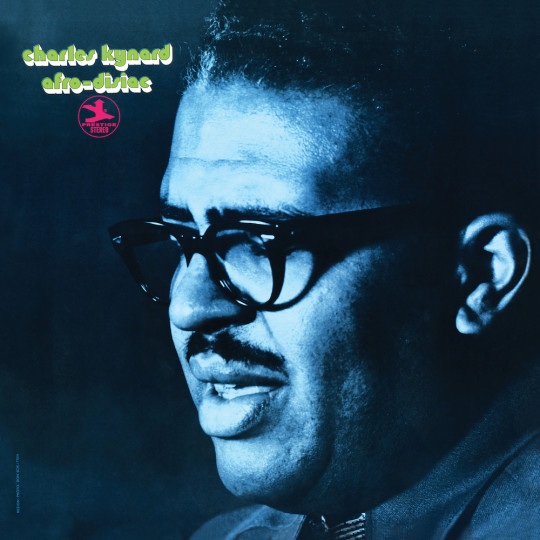 An unsung monster in the pantheon of exceptional soul-jazz outings from the Prestige catalog, Fire Eater findsBryant grooving hard in a combo that featured Idris Muhammad on drums, Wilbert Longmire on guitar, and both Bill Mason and Leon Spencer Jr. on organ. Included in this stretched-out, funky set of four originals is the title track, “Fire Eater,” which was sampled for “Swing Set” by Jurassic 5 (2000) and appeared on the 1999 collaboration between DJ Shadow and Cut Chemist, Brainfreeze. While not as instantly recognizable by name as other greats of the tenor saxophone such as John Coltrane and Sonny Rollins, Bryant’s fiery and athletic approach on this set sets him apart from his peers as a force to be reckoned with. In the strident groove and funky underpinnings of Fire Eater is the blueprint for generations of future groovers and funkateers. Essential

Flanked by a who’s-who of exceptional talent, which includes Bernard Purdie on drums, Jimmy Lewis on electric bass, Grant Green on guitar, and Houston Person on tenor saxophone, Charles Kynard turns in a soulful and sublimely understated set of purely grooving soul-jazz fare. Long out of print and never reissued in the U.S. on vinyl since its original release in 1970, Afro-Disiac, pressed at QRP from lacquers cut by Kevin Gray at Cohearent Audio, is just the musical panacea you’ve been looking for.  Features the smoldering, deep-pocket Purdie showcase, “Sweetheart.”