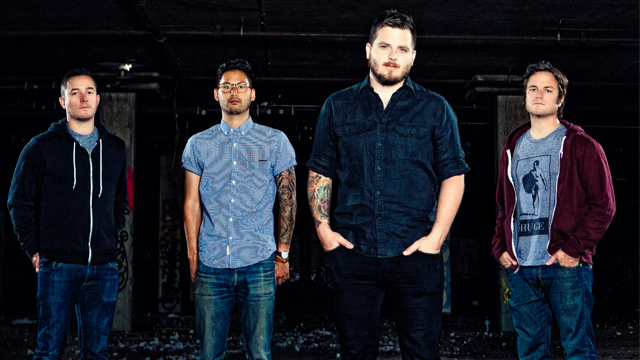 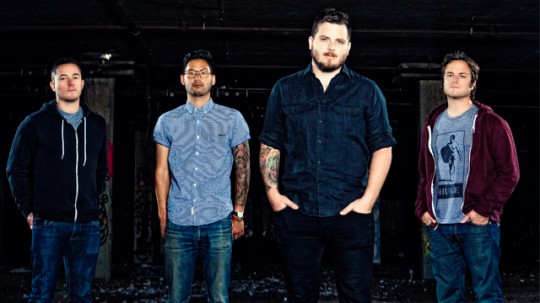 Experimental rock stalwarts Thrice are about to embark on their final tour before they go on hiatus, and just added two more dates in their hometown of Anaheim, California. They haven’t forgotten about those unable to attend their last few dates on the road, as the band posted a blog about a live album that will be recorded during the tour and released in the Fall. Thrice’s final official tour promises to be an unforgettable night for diehard fans, and fortunately they’re documenting it for the world to hear.

Previous: One Direction Accepting Host Applications for “Up All Night House Party”
Next: Behind The Music: Brandy Sneak Peak