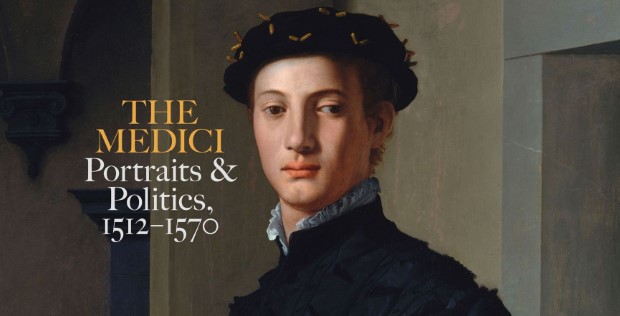 Some of the greatest portraits of Western art were painted in Florence during the tumultuous years from 1512 to 1570, when the city was transformed from a republic with elected officials into a duchy ruled by the Medici family. 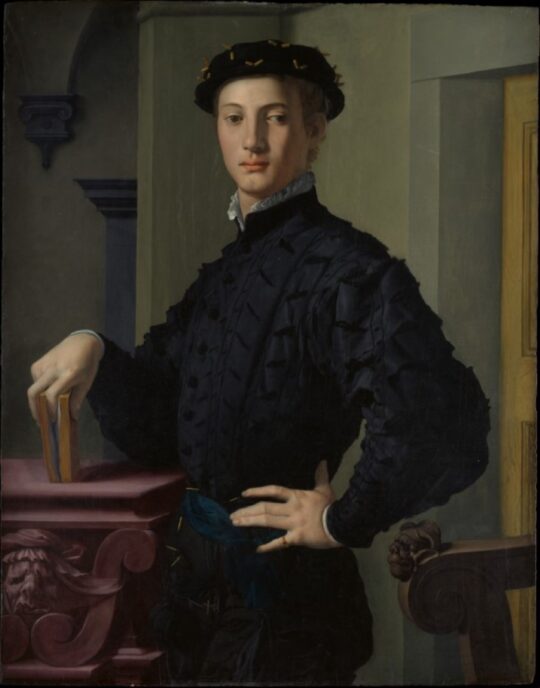 The key figure in this transformation was Cosimo I de’ Medici, who became Duke of Florence in 1537, following the assassination of his predecessor, Alessandro de’ Medici. Cosimo shrewdly employed culture as a political tool in order to convert the mercantile city into the capital of a dynastic Medicean state, enlisting the leading intellectuals and artists of his time and promoting grand architectural, engineering, and artistic projects.

Through Giorgio Vasari’s famous written work Lives of the Artists, which was dedicated to the duke, Florence was promoted as the cradle of the Renaissance. 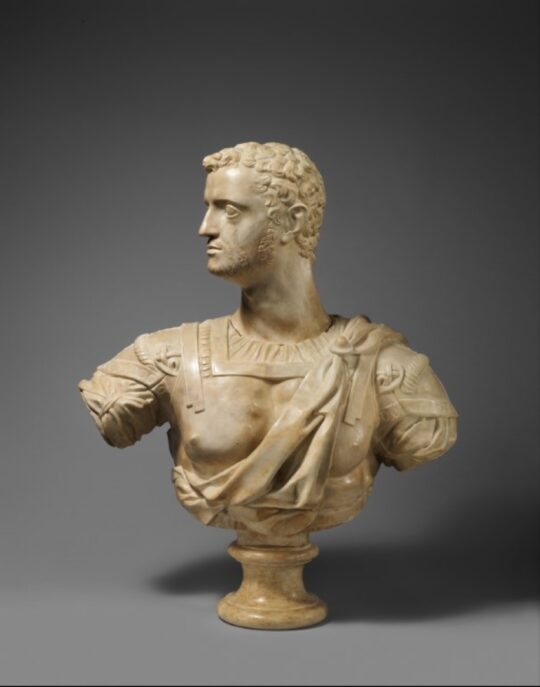 Through an outstanding group of portraits, this major loan exhibition will introduce visitors to the various new and complex ways that artists portrayed the elite of Medicean Florence, representing the sitters’ political and cultural ambitions and conveying the changing sense of what it meant to be a Florentine at this defining moment in the city’s history. The exhibition will feature over 90 works in a wide range of mediums, from paintings, sculptural busts, medals, and carved gemstones to drawings, etchings, manuscripts, and armor. Included are works by the period’s most celebrated artists, from Raphael, Jacopo Pontormo, and Rosso Fiorentino to Benvenuto Cellini, Agnolo Bronzino, and Francesco Salviati.