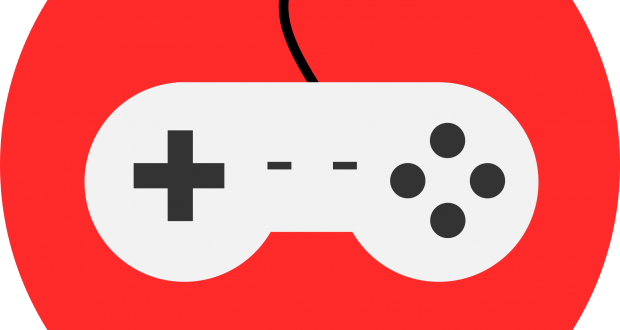 The growth in app gamification

For anyone who uses a smartphone (and who doesn’t these days?) it’s becoming more and more normal to see the gamification of different apps. It doesn’t really matter what the purpose of the app may be, it’s now almost standard practice for apps to include gaming-like features.

Considering that there are so many smartphone users, it’s not surprising that app designers want to make their apps as user-friendly as possible. Already there are estimates that there will be more than 6 billion global smartphone users by 2020, thanks to growth in developing markets, so it’s likely that gamification of apps is set to continue.

The smartphone market growth has been mirrored by gamification of apps. According to e-learning, the gamification market is forecast to reach $5,500 billion by 2018. Ambient Insight, meanwhile, suggests that simulation-based global revenues will reach more than $6,600 million in 2017, treble the revenues achieved in the previous five years. Gartner has suggested that more than 50% of organisations that manage ‘innovation processes’ now gamify those processes. 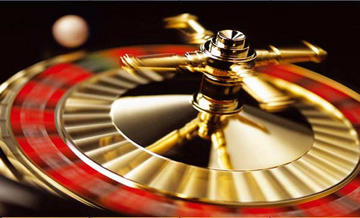 Reflecting this trend, there are also many online games providers who have mimicked the casual gaming trend, making their branded games available to play on mobile devices. Most online casino sites now offer at least some of their games to be played on a mobile, and many sites offer bonuses specifically for those players who play their games on a mobile device. Betway Casino offers its players the chance to play their favourite casino games for free on a mobile.

Making online games available to play on mobile devices is perhaps a logical gamification step. But there’s also been an increased gamification of other apps that, on first glance, don’t have any link to gaming. For example, many mobile fitness or healthy lifestyle apps have gaming-like features. If you look at Fitocracy and Fitbit, both these apps use gamification as a motivator, a way to encourage the app users to exercise more often.

Why is gamification important?

The point behind most apps is not altruism; it’s about commercial success. App designers – or the companies who commission the developers to create their apps – want consumers to stay engaged, so they want their apps to be as useful, yet also as entertaining, as possible, in order to ensure that we keep on using them and don’t switch to another provider of the same product or service that has a better-designed app. Gamification applies gaming tactics to take care of more serious activities; it’s not just about having fun. 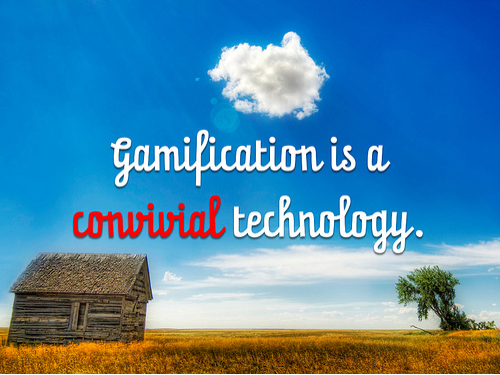 Why does gamification work?

Humans, as a species, love to play. We learn a lot through play. Developers, therefore, don’t need to think of games as just being fun activities, or to consider learning a serious activity with no element of fun to it. The two are interlinked and work better together.

There is perhaps a danger that we’ll get tired of all our apps having a gaming-like quality to them. But it’s unlikely – whether we’re conscious of it or not, enjoying play is written into our DNA. It’s unlikely that gamification will plateau. In fact, it is more likely that it will adapt in ways to keep us constantly engaged.

Like the health and fitness apps getting us to exercise more and more, many airline frequent flier apps use gamification to encourage us to increase our air miles. You’ve probably been subject to gamification in different ways throughout life. For example, when you’ve taken part in a challenge where you’re measured against your colleagues or friends, or you’ve collected points at the supermarket to get money-off vouchers or free goods. Some of your activities were probably gamified long before you owned a smartphone.

The fact that we’re witnessing the increased gamification of apps shouldn’t be that much of a surprise. What’s more interesting is the fact that it has taken non-gaming apps so long to follow suit and maximise the benefits of gamification.