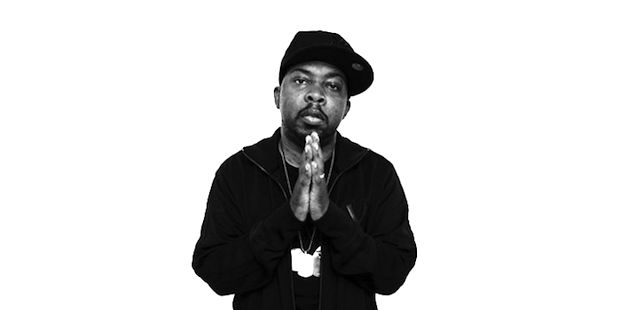 The Estate for the legendary MC Phife Dawg is excited to unveil the album art & track list for his long-awaited posthumous album, Forever. The album is set to debut on March 22nd, 2022 via AWAL, marking the sixth anniversary of the day he transitioned.

In celebration of Phife Dawg’s life, career and new album Forever, the Estate will host a Q&A and album listening event at the legendary SOBs in New York City on Wednesday March 23rd. Hosted by Peter Rosenberg, the intimate event will include some very special guests for a classic night of family, hip-hop music and storytelling.

Before his untimely passing in 2016, the four-time GRAMMY® Award-nominated multi platinum New York-born MC and member of A Tribe Called Quest, spent time working on the album, partnering with trusted collaborators, and assembling a catalog of songs representative of his art. He carefully assembled a collection of songs earmarked by his signature verbal fireworks, hilarious adlibs, incisive social commentary, and unexpectedly introspective confessions. With the blessing of his family and his most trusted collaborator and business partner, Dion Liverpool (Executive Producer), under their imprint Smokin’ Needles Records, his Estate is ready to unveil his pure vision and final word as a solo rapper.

The album will include “Nutshell PART 2” (Ft. Busta Rhymes & Redman), which debuted last year. The album will be distributed in partnership with AWAL, who will provide strategic distribution and global marketing for Phife‘s solo album. 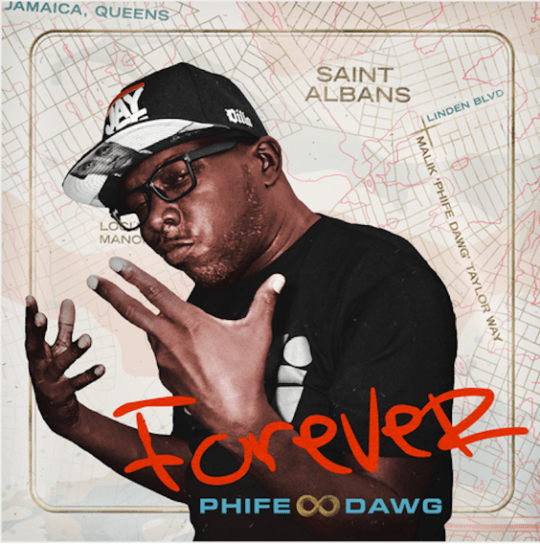 Phife Dawg carved out a place in the hip-hop pantheon as both a formidable mic force and meaningful voice for the culture. Born Malik Izaak Taylor in Queens, NY, he launched his career during the golden age of rap. In 1985, he joined forces with Q-Tip and Ali Shaheed Muhammad to launch A Tribe Called Quest and ultimately elevate the artform with lyrical dexterity, social consciousness, and game-changing vision.

As part of the group, he anchored a classic discography, including the one-two punch of platinum-certified epics The Low-End Theory—regularly cited as one of the greatest hip-hop albums ever by Rolling Stone, Time, Pitchfork, and more—and Midnight Marauders. Expanding his catalog, he dropped his solo debut Ventilation: Da LP in 2000 and featured on a diverse swath of projects, including TLC’s diamond-selling CrazySexyCool and Shaquille O’Neal’s Shaq Diesel. He appeared on screen in the GRAMMY® Award-nominated documentary Beats, Rhymes & Life: The Travels Of A Tribe Called Quest directed by Michael Rappaport. A lifelong sports fanatic, he acted as a music consultant for The Golden State Warriors, contributed songs to the ESPY Awards, cut a theme for the Dallas Mavericks commissioned by Mark Cuban, and worked with the NFL Players Association. Not to mention, he was even a playable character in NBA2K.

After reuniting with A Tribe Called Quest on The Tonight Show Starring Jimmy Fallon in 2015, he recorded with the group on its triumphant comeback opus We Got It from Here… Thank You 4 Your Service. The album arrived in the wake of his passing, but debuted at #1 on the Billboard Top 200, picked up a gold plaque, and landed on year-end lists by Esquire,Billboard, Q, Paste, Pitchfork, and more. Commemorating this icon, Vanity Fair noted, “He had a huge impact on a generation of artists and fans,” and The New York Times celebrated him as “a star, but also a regular person, a hero of making it through the day.” However, Kanye West put it best in a tearful eulogy, “Blame Tip and Phife ‘cause y’all raised me.”

Previous: How To Keep Your Business Running Smoothly
Next: Chase Your Dreams In Order To Be Happy In Life