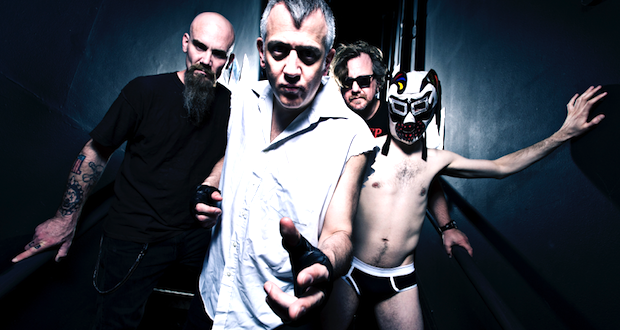 Dwarves is an American punk rock band formed in Chicago, Illinois, as The Suburban Nightmare, in the mid-1980s. They have been described as “one of the last true bastions of punk rock ideology in the contemporary musical age”

YRB:  Being labeled as a shock rock band from the violence and nudity, how do you feel when mainstream celebrities get praised for being half naked, and encouraging violence?
BLAG DAHLIA: Not only do they get praised for it, they always repent and go to rehab at their publicist’s insistence. Yawn!
We’ve been knee deep in debauchery for decades, the alpha and omega of decadence.  With Dwarves like HeWhoCanNotBeNamed, Rex Everything and Vadge Moore we are the heavy weight champs of bad behavior.  As for me, I’m just a sweet sensitive guy who loves puppies and kittens and Planned Parenthood…

YRB: During the band’s hiatus, what other priorities were you focused on, besides making music?

BLAG DAHLIA: Aside from getting my cock handled daily, I wrote a couple books and some articles and petted my cats a lot.  I also predicted the rise of a certain fascist demagogue while everyone else pretended it couldn’t happen here. 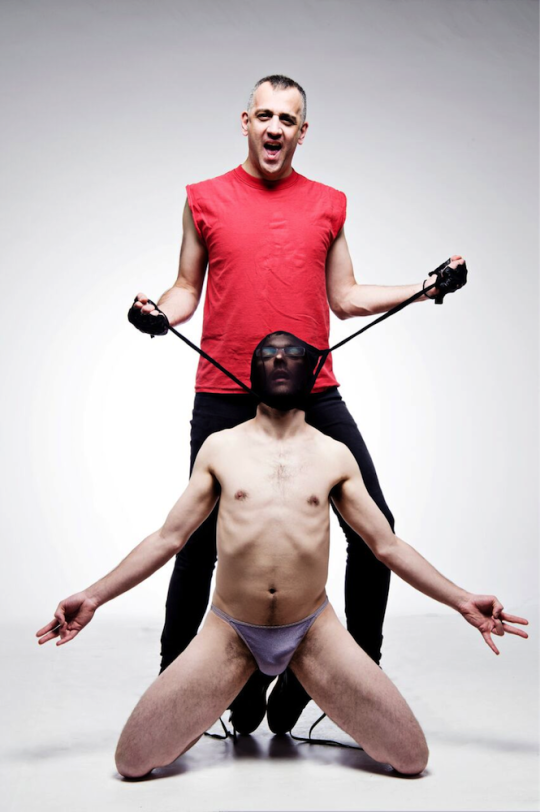 YRB: The Dwarves have been around longer than some of the fans have been alive, how do you feel about the newer generations of listeners and what do you have to say to them?

BLAG DAHLIA: Rock & Roll should be fun.  We’re not role models, we’re not your mommy, we just want your money.  Grow up!

YRB: What is the weirdest thing a fan has done or given to you while performing on stage?

YRB: How do you feel about punk rock becoming more and more mainstream?

BLAG DAHLIA: Punk used to be a way of doing things.  Now it’s a very limited genre of mid- tempo rock with harmonies or heavy metal with angst.  There is also a lot of censorship by labels, radio and promoters and constant judging of the motives and morality of artists and fans alike.  Mainstream music can be a lot more fun than punk now, at least they know how to sing and write a song instead of whining and pretending to be ‘authentic’.
On the other hand, the Dwarves are punk for life.  So, fuck the pussy ass labels, radio stations and media outlets who spurned us.  And fuck the moralistic MRR-type douchebags who judge us. We buried those fucking cockroaches!