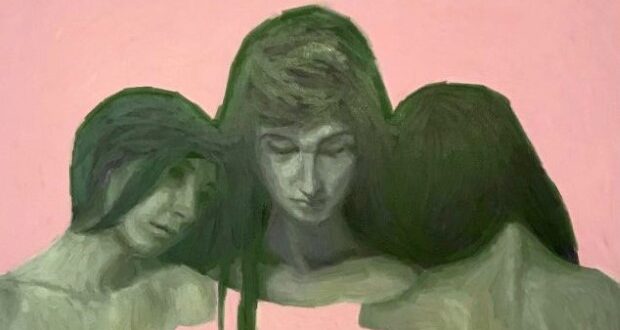 The Body and The World : Maurizio Pometti and Franco Fratantonio Exhibition June 25-December 1, 2021 At CasaRocco Gallery 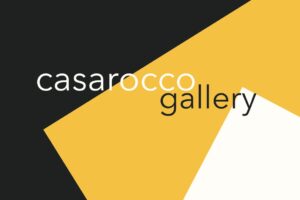 CasaRocco Gallery is pleased to announce The Body and the World, a bipersonal exhibiton with Maurizio Pometti and Franco Fratantonio. curated by Carla Ricevuto and powered by: Art Now After Hours, YRB Magazine, and A King Production. 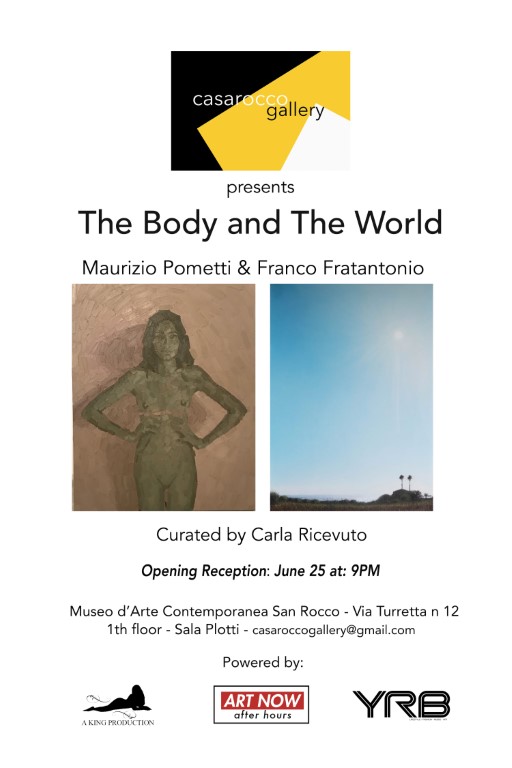 The first Gallery’s exhibition will open to the public on Friday 25th at 9:00PM inside the San Rocco Museum of Contemporary Art, 1st Floor, Sala Plotti.

The Body and The World is an exhibition that puts the focus on a different kind of artistic point of view.

Both of the artists come from Sicily and they tell us how to look around us with multiple visions and introspective personal perceptions.

Maurizio and Franco spoke to us with different mediums and representations

but with a similar purpose: the respect for something who makes us living creatures… as the body and the world. 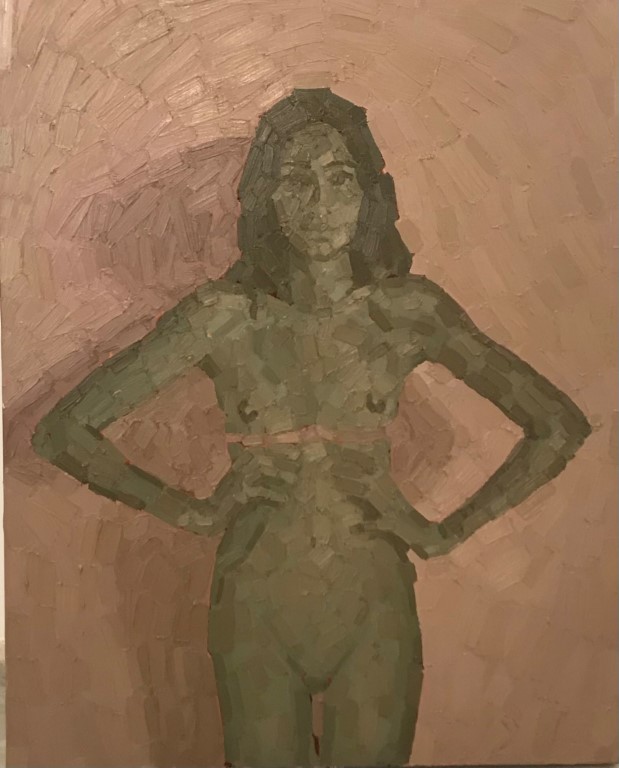 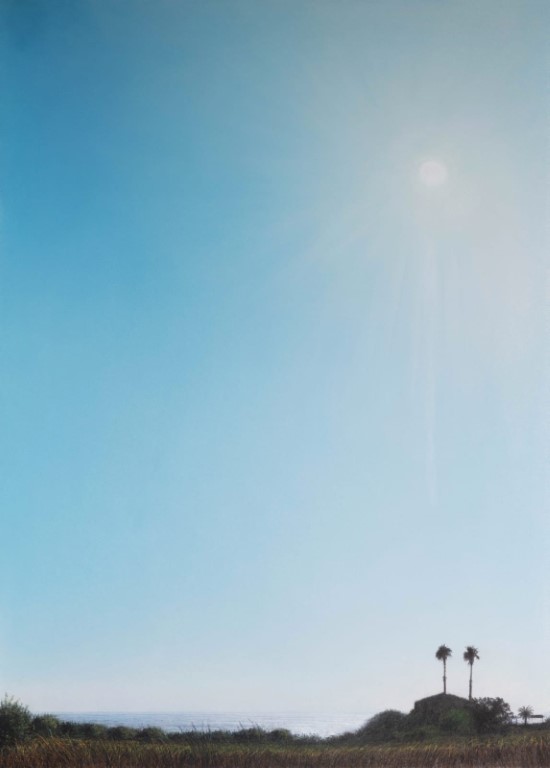 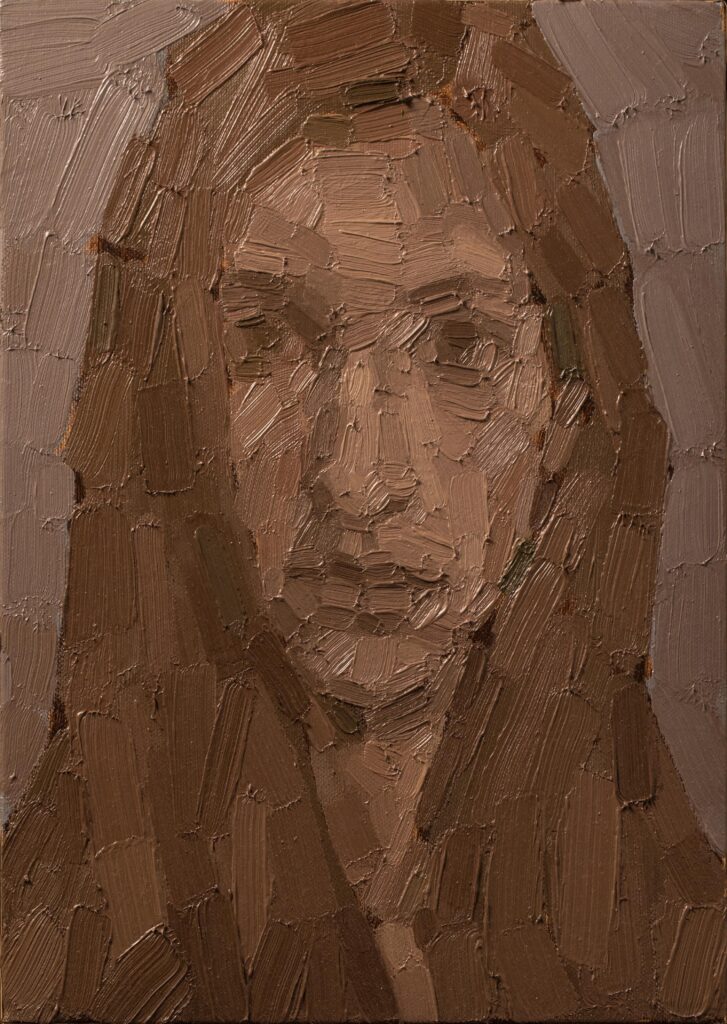 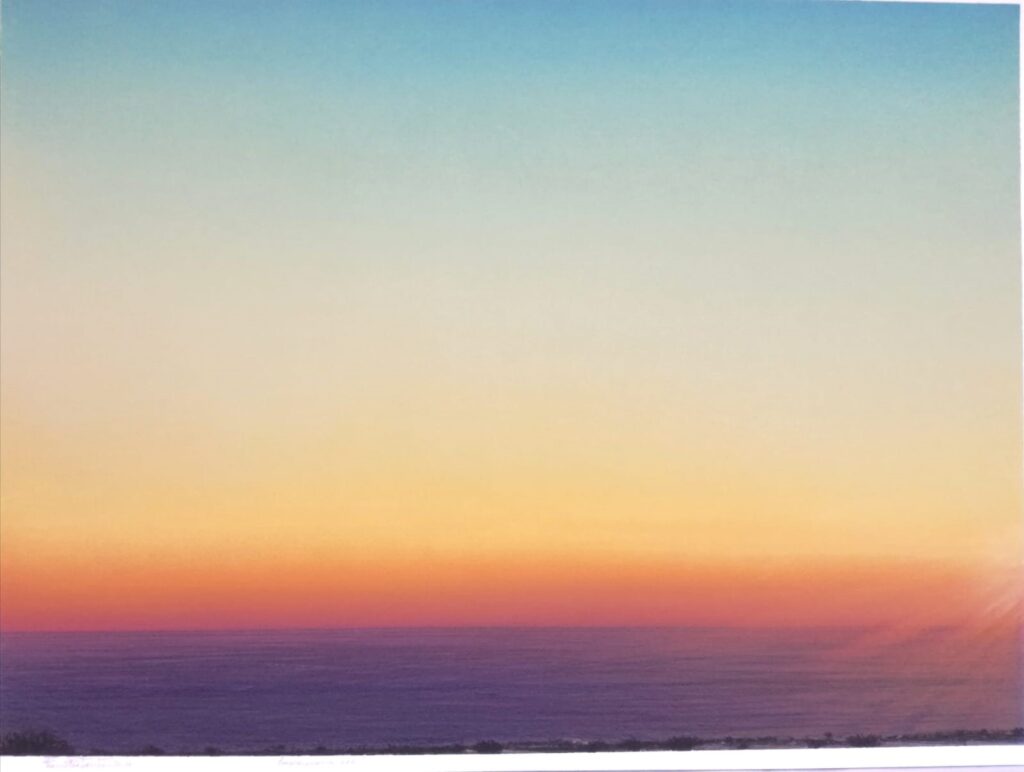 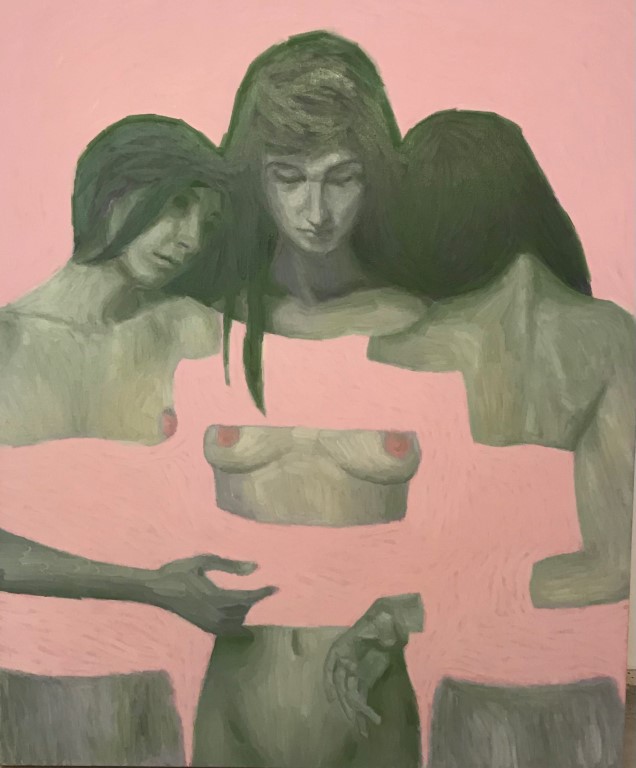 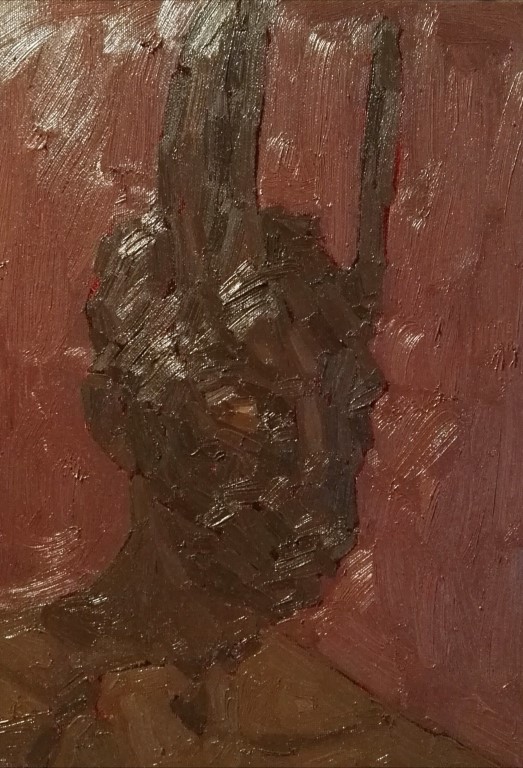 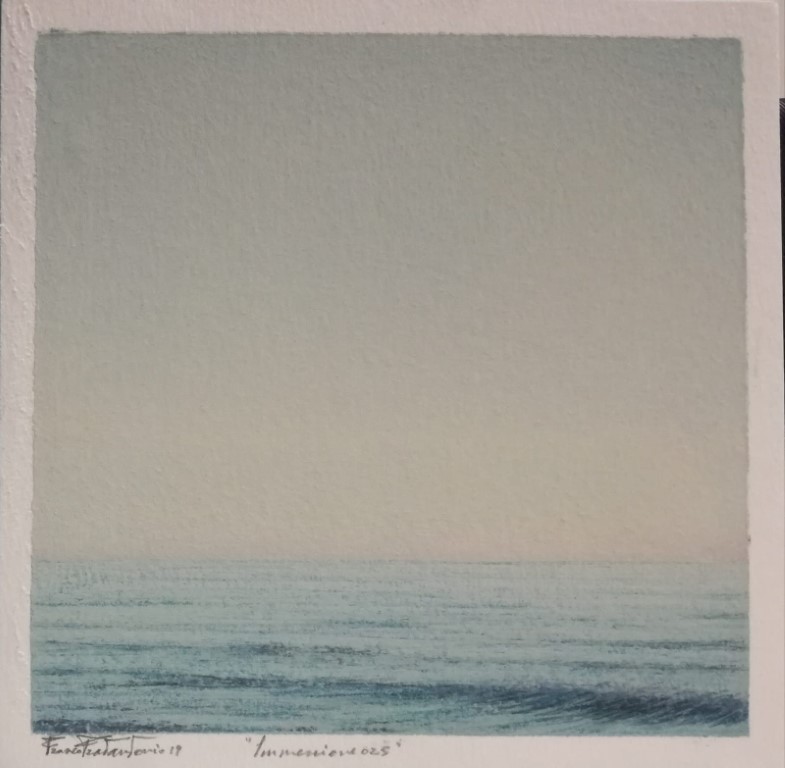 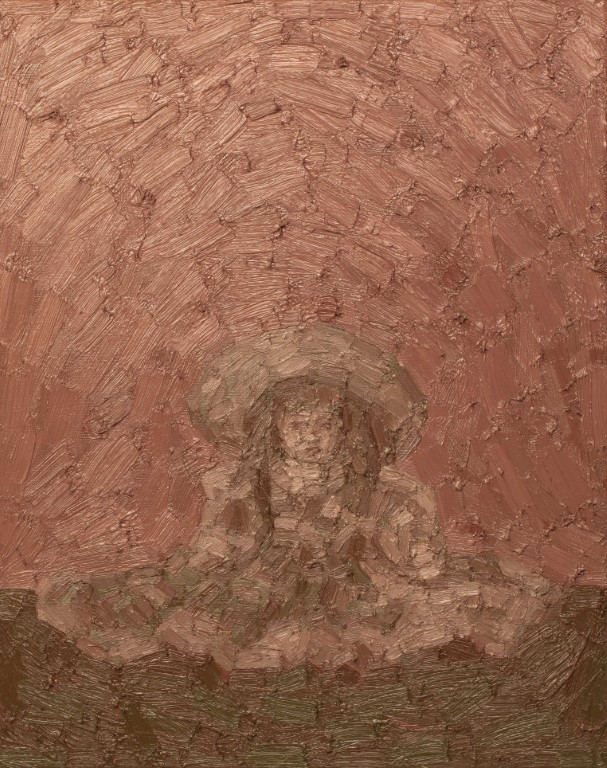 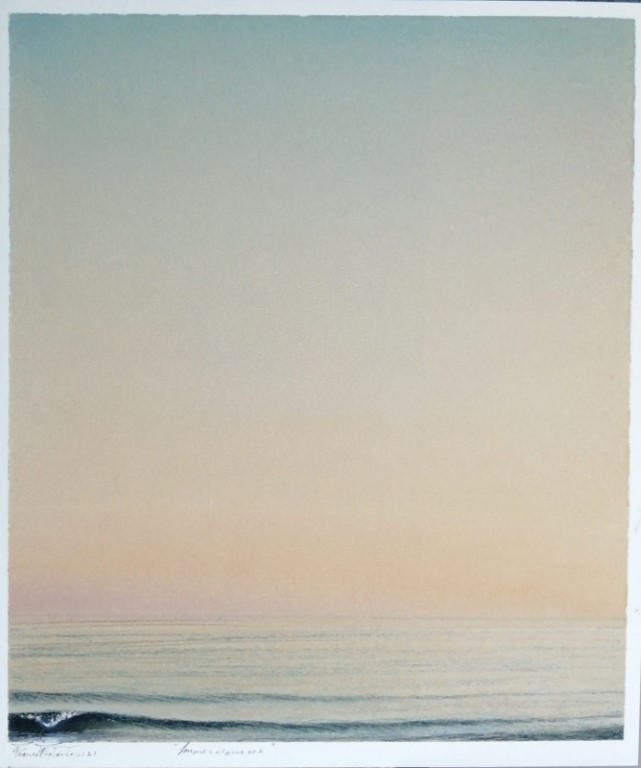 In this exhibition, we propose the series of “without getting hurt” where

he create bodies in an eternal balance between good and evil, between happiness and pain, between submission and revenge, between the sacred and the profane, between the masculine and the feminine. This research, started in 2015, is a way to look deeper on the concept of the change of ourself being outside and inside us and how often we live this perception in a very troubled way. The body is the mirror of our soul and our life experience.

His work is actually talking about change and the courage we need to confront with this different perspective. Maurizio looks at the body as sacred element which desserve respect in every moment and situation of our life.

The poem of the light is the protagonist of all his research. In a place as Sicily is, where the light has been always a source of inspiration for most of all the artists , in Franco’s works there is no limit in front of the millions inputs that the nature gives to our eyes and mind. The nature seems treated, by Franco, as divine element, a part of everything wich make the human being complete.

All his landscapes – many of which represent seascape – have a multipe interpretations: even if at first, all is work may looks like a realistic research. How he treats the light, the composition and the colors make those art works full of symbolic reference in an environment that introduce, the one who looks, to a suspended time.