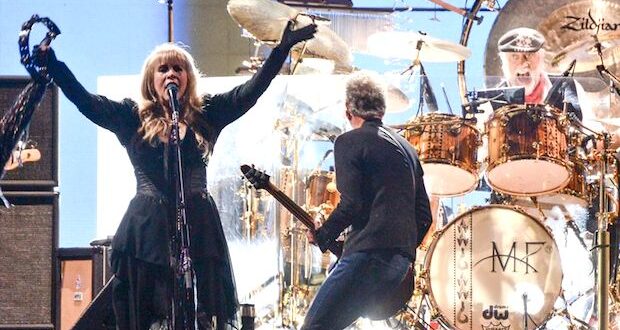 The band’s drummer, Mick Fleetwood, last year told the press he’d calculated that if he laid out all the cocaine he’d ever snorted it would make for a seven-mile long line. Singer Stevie Nicks consumed so much of the drug her septum has a hole larger than a British five-pence piece. The band once traveled across Europe in Hitler’s private railway car; according to rumor this was a ploy to avoid drug searches. (The car was supplied with the same, now rather elderly attendant who’d once served der Fuhrer). Now, however, it’s fairly clear the band’s hellraising days are quite over and done with. The band has traded champagne and cocaine for physio and ice baths.

Another band that have undergone such transformation would be Queen.

Their hellraising days are over, and now they are touring the world with a new singer, Adam Lambert.

He once sang Bohemian Rhapsody live on X Factor and joined Queen not long after. Although he can play the song by using Bohemian Rhapsody sheet music, he chooses not to play piano live with the band. That being said, his youthful presence has helped the band to stay relevant, as they embark on world tours without the use of alcohol or drugs.

Fleetwood Mac seem to be taking a similar approach, as it would appear that their age is stopping them from reliving the hellbent years of their youth.

According to Fleetwood, his dressing room is supplied with ice wraps to help combat his arthritis. 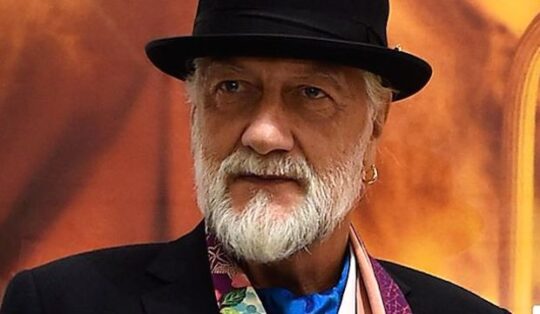 “I’m like an old race horse,” he says, noting it’s not as if he’s “ancient ancient,” but it’s as if his shoulders are “sort of worn out a bit.” He has wristbands to help his tendonitis as well. Though he’s doing what he can to take care of himself, he still insists he isn’t letting up at all. “I’m playing harder than I ever played.

Previous: What Kind Of Skills Do You Get From The Military?
Next: Event Recap: Museum of Arts and Design Preview of New Exhibitions @MADmuseum 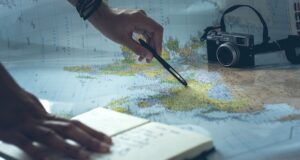 5 Ways To Boost Your Energy Levels While Travelling 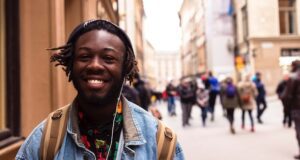 7 Tips To Upgrade Your Life 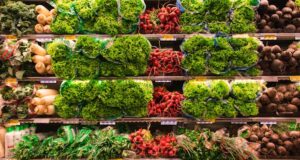 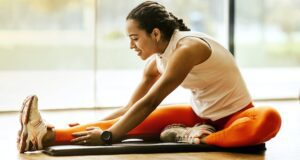 How You Can Take Care of Yourself Everyday 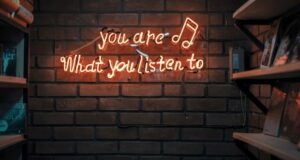 How You Can Develop Your Passion For Music 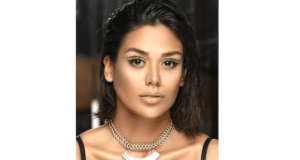 7 Ways to Express Your Individuality with Accessories 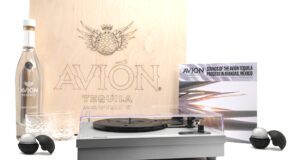