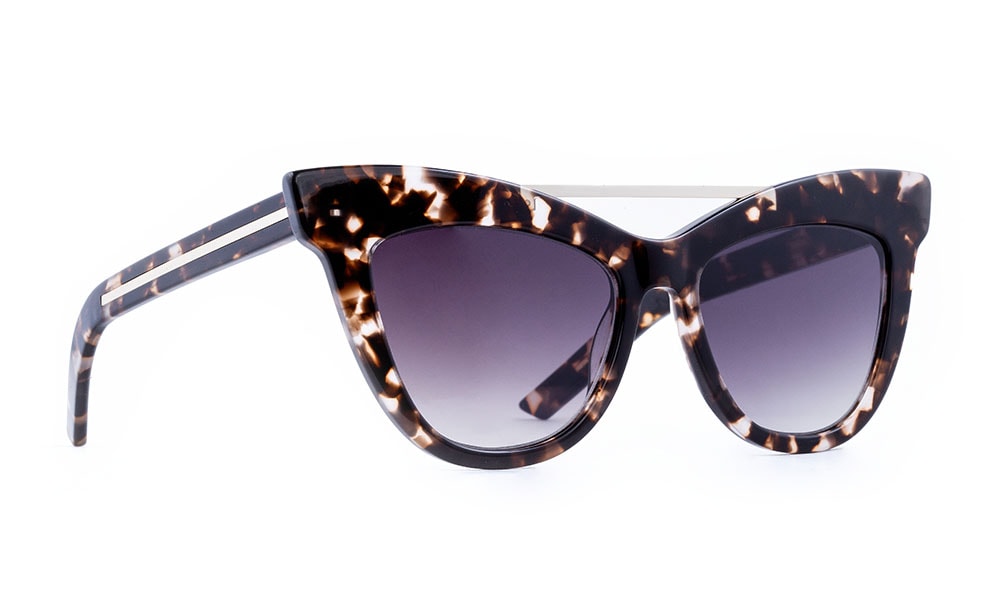 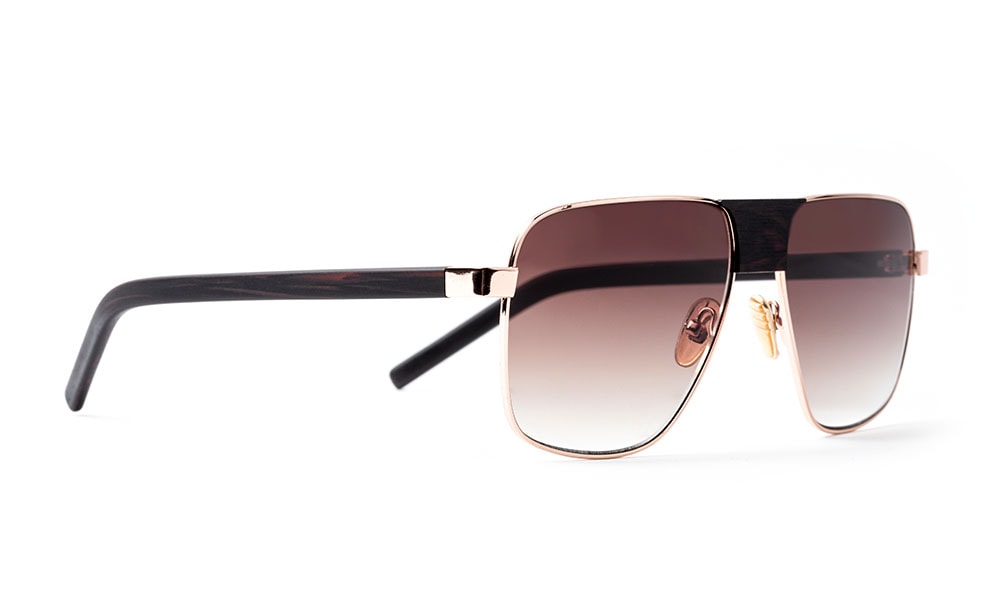 In 1992, four young men from Hollis, Queens came up with the idea to make and sell affordable handmade remakes of expensive trendy tie-top hats for extra money creating the FUBU philosophy of making clothing “for the consumer by consumers”.

By 1995, an extensive sportswear line was designed and produced by FUBU, using raw materials imported from around the world. To date, over 5,000 stores have carried the FUBU collection and more than $6 billion in merchandise has been sold at retail.

The young FUBU founders, Daymond John, Carl Brown, J. Alexander Martin and Keith Perrin, turned their dream into a reality, establishing their own designs inspired by Hip Hop consumer modifications for style and dancing, thereby founding a movement, legendary in urban cultures globally. This is why FUBU is still relevant nearly 30 years later; FUBU represents the determination, creativity, and boldness of four consumers who had the courage to go against the grain and form FUBU in 1992 and proudly introduce the 2019 FUBU FRAMES Eyewear Collection by Eye Candy Creations USA!