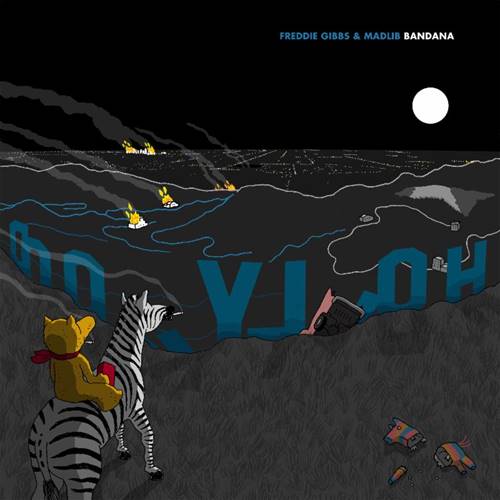 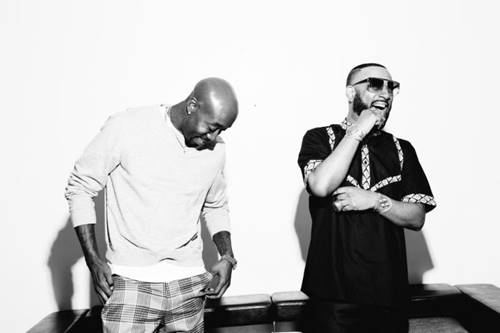 Freddie Gibbs and Madlib are also set to play a string of shows in the U.S. and Europe this summer, which kicked off earlier this week with a sold-out, two-night residency at The Roxy in Los Angeles. They’re set to play at MoMa PS1’s Warm Up series in New York, Paredes De Coura Festival in Portugal, and Made in America in Philadelphia later this summer before heading off to Europe again in the Fall. Additional dates to follow soon.