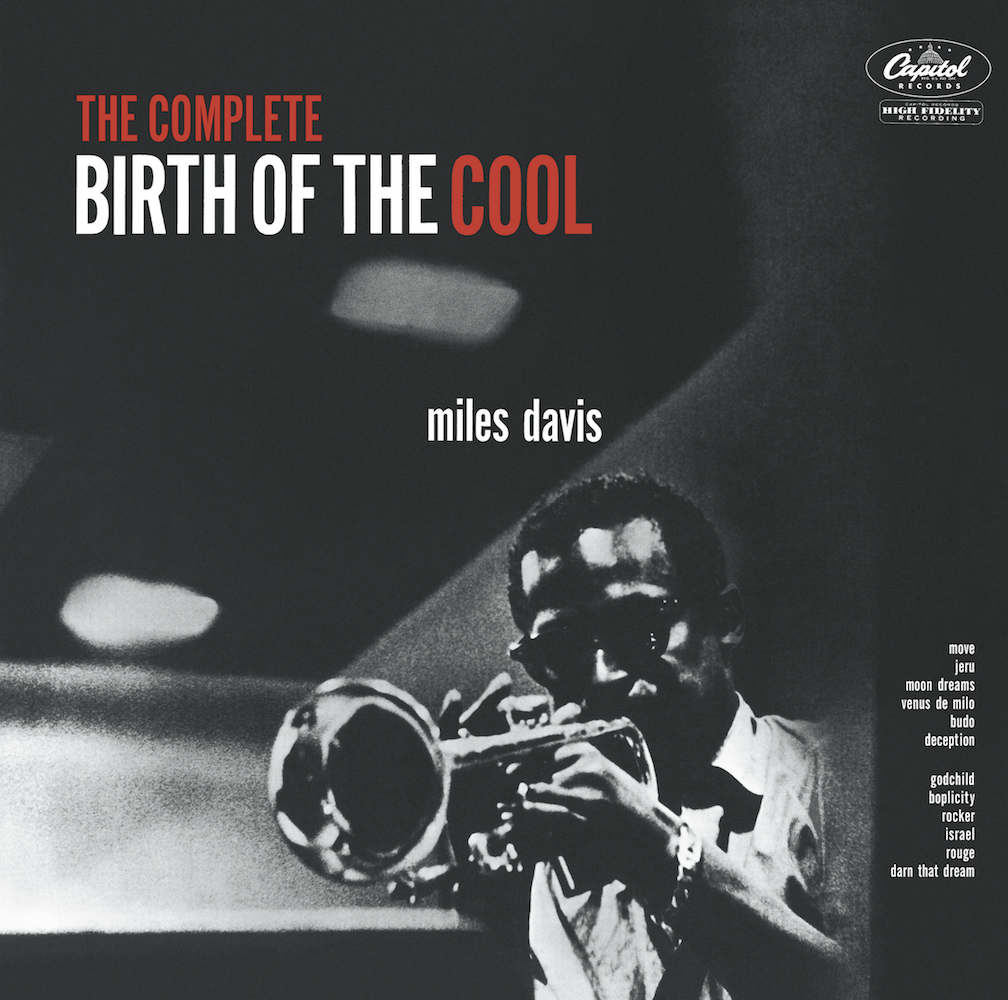 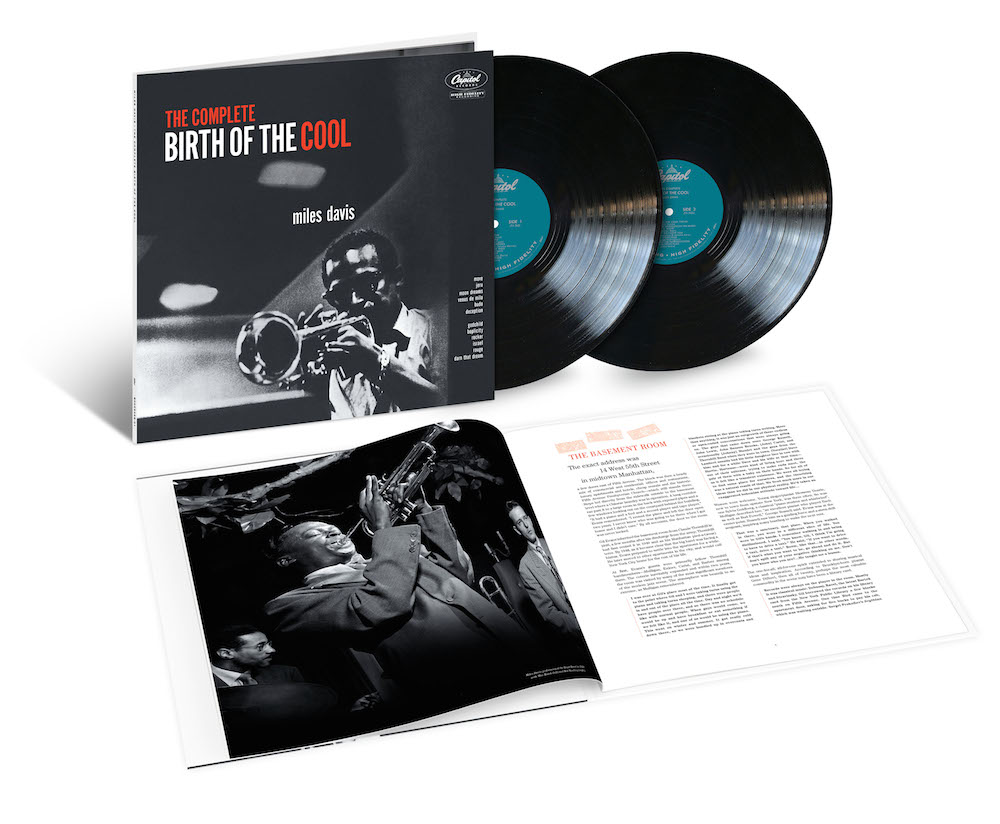 Miles Davis: The Complete Birth of the Cool