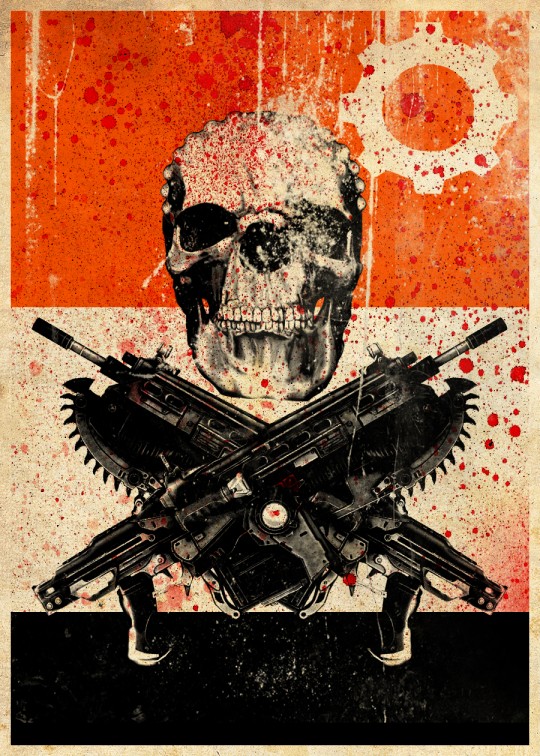 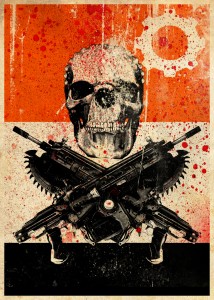 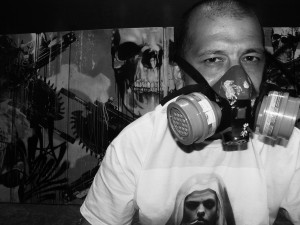 OG Slick, the notorious graffiti artist who has been around since the mid 80’s and whose artwork has been featured everywhere from the streets, to films, music videos, skateboards, t-shirts and showing now at the Los Angeles MOCA’s Art in the Streets Exhibit, is crossing into another realm with his collaboration on the Gears of War 3 video game.

The game has always featured an element of graffiti art, they use in-game tags to mark off warzones between COG soldiers and the Locust, but OG Slick’s work will give the game’s street art a more realistic feel because hey, Slick is the real deal. Hot Topic will carry the limited edition t-shirt which exclusively features OG Slick’s artwork that will appear in the game, so super fans should head out to their local store June 8.

For more info on the game visit gearsofwar.xbox.com. 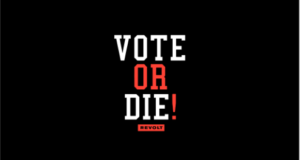 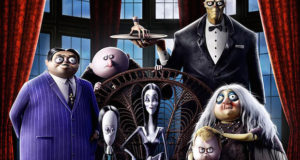 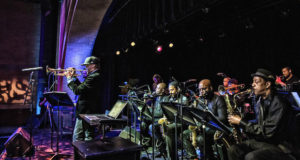 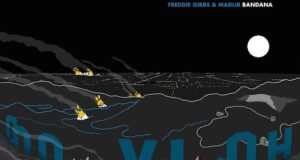 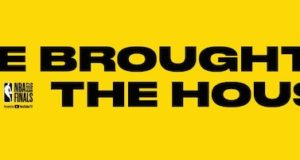 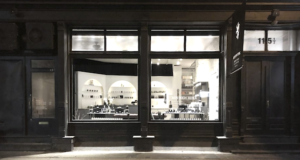 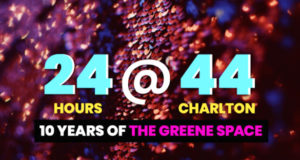