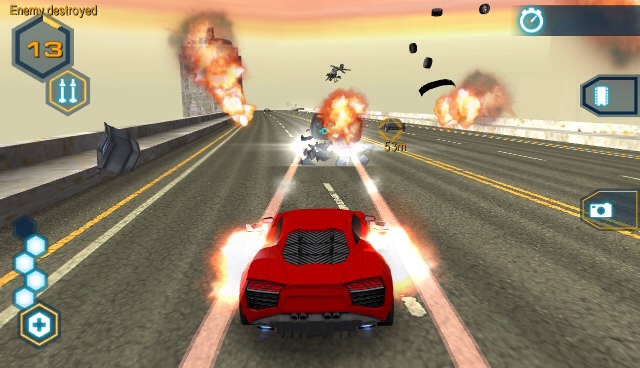 Posted by: YRB Editorial in videogames

True to the original Spy Hunter released in arcades in 1983, the player once again assumes the role of the “Agent,” the driver of the high-tech G-6155 Interceptor supercar, armed extensively with advanced weaponry and ready to take on a global terrorist organization set on world domination.

The Interceptor seamlessly transforms from supercar to off-road assault vehicle to speed boat, allowing players to select which path to follow in the game’s branching mission tracks. Players can also customize and upgrade the Interceptor’s many weapons and high tech gadgets throughout the course of the game. And for the first time, the Agent will have additional support in the form of an unmanned aerial support drone, allowing players to plan their destruction when assaulting enemy agent strongholds. Spy Hunter also features thrilling crash choreography and a camera system that follows the action in slow motion to let players savor the destruction they created.

All of the music in the game is composed and performed byGRAMMY® Award nominated composer Ryan Shore. Spy Hunter: Original Video Game Soundtrack with eighteen original tracks, including a reimagining of the classic Peter Gunn Theme, is available today from WaterTower Music at iTunes, Amazon MP3, and GameStop.

Previous: Chris Brown Opens Up?
Next: LISTEN: Brandy – No Such Thing As Too Late @4everBrandy 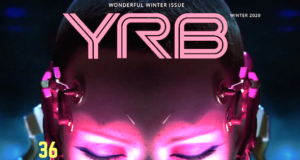 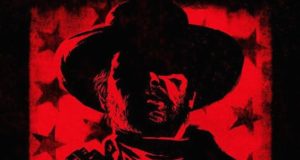 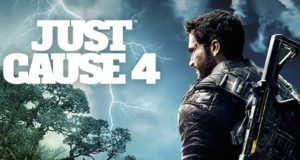 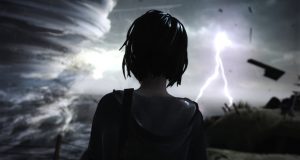 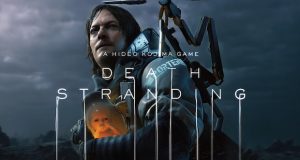 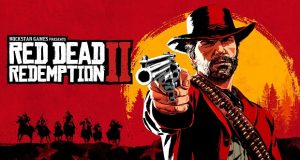 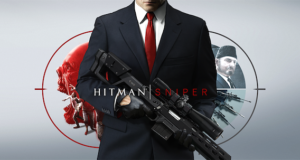