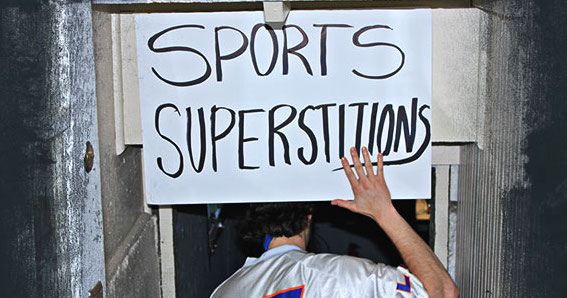 Sports stars are still superstitious too!

You might just think it’s us mere mortals who are superstitious about things like walking under ladders, seeing single magpies or breaking mirrors. But you might be surprised to learn that lots of sporting superstars also harbor deep-seated fears about things that need to be done if they’re going to be successful – and here are just five examples.

The explosively powerful clay-court champion from Majorca has won 14 Grand Slam Titles as well as an Olympic gold medal but he still has a long list of superstitions that he has to obey. The first is that he has to come onto the court carrying a single tennis racket as well as crossing all the lines right foot first. During the coin toss he has to be jumping and once the match is underway all of the labels on the drinks bottles need to be facing in the same direction.

Veteran Chelsea captain John Terry, whose net worth is an estimated $50 million, has a very particular superstition before every match. When he visits the toilet in the home changing room at Stamford Bridge it has to be the urinal to the far right – so fellow team mates all know to leave it free for him.

Once the most capped cricket player of all times and former captain of Australia, Steve Waugh scored nearly 11,000 test runs in his career and never took to the field without a red handkerchief that he had been given by his grandfather. In his final match the crowd marked his retirement by waving hundreds of identical ones in the air.

Another sportsperson who is very fond of the color red is Tiger Woods. The world’s most successful golfer with a personal fortune estimated at $700 million always wears a red shirt on the Sunday of any tournament. He says it dates back to his junior days of playing and believes that it’s no coincidence that this is the day of the week when he’s enjoyed most of his victories.

Maybe the world’s most media friendly footballer, Beckham reportedly had a large number of rituals and superstitions during his playing days. For example he insisted that his hotel room was completely clear of papers and leaflets and that there had to be an even number of drinks cans in the mini-fridge. Commenting on his behavior, his wife Victoria has been reported to say “He’s a weirdo!”

For more strange sports star superstitions. See the infographic below:

So they may all have different superstitions but the one thing they have in common is the success these sportsmen have all enjoyed in their careers. So maybe it’s time to start introducing a superstition or two in your own sporting efforts. After all, what have you got to lose? 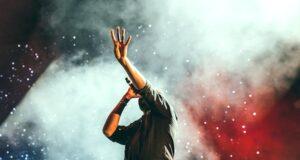 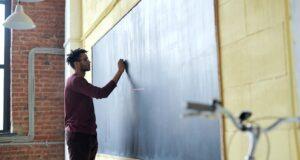 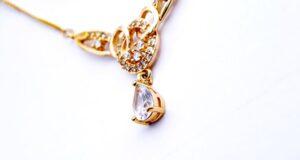 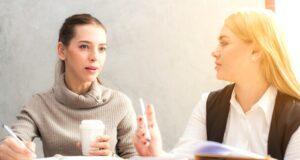 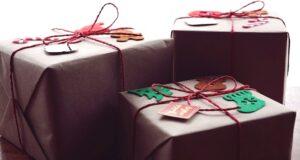 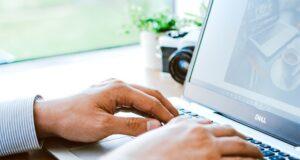 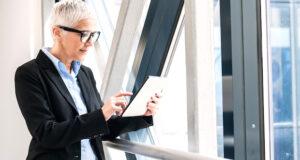 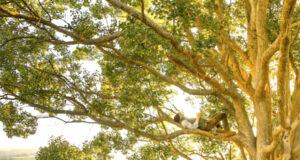