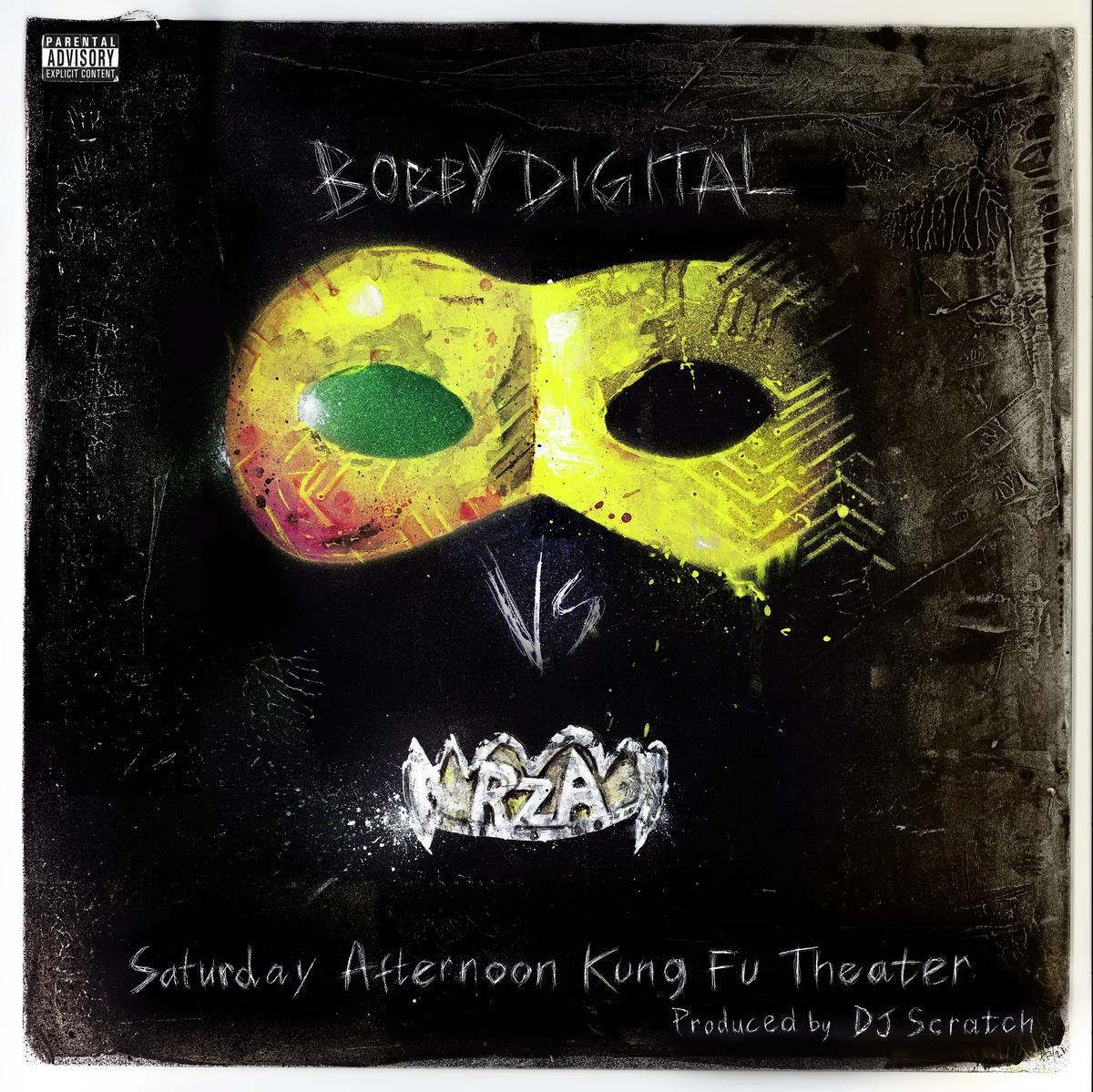 The project is due out later this summer and will be produced exclusively by DJ Scratch.

RZA first conceived of the album during the early months of quarantine last year. Embracing some time off from his immensely busy work schedule, RZA was keen to sharpen his lyrical sword and reached out to DJ Scratch to supply him with some beats. Before long, RZA had conceptualized a new solo album: RZA vs Bobby Digital, a much-anticipated battle between RZA’s peaceful, contemplative self and his more aggressive, womanizing alter-ego Bobby Digital. The end result is a cinematic audio odyssey, in which he modulates between personas and emotions, capturing the bipolar tendencies of the human mind while encapsulating the dramatic past year that we’ve all experienced.

With Scratch exclusively producing the album, RZA was able to fully focus on his first love, MCing, a refreshing notion considering RZA’s prominent production presence on the majority of projects he’s worked on.

“Lyrically the hip-hop part of me had a chance to re-emerge during quarantine. Giving Scratch the reins as a producer and me taking the reins as an MC, that’s what frees me up creatively and lets me play more with lyrical gags and lyrical flows because I don’t have to be focused on everything. He (Scratch) delivered tracks that resonated and brought me back to a sound that I felt was missing. For me it was really natural to flow and write to these songs”

Despite having never worked together in an official capacity, RZA and Scratch have long admired each other’s work; in fact, Scratch actually produced an instrumental album “If The Wu Was Here,” inspired by RZA’s production.

Earlier this month, RZA teased “Saturday Afternoon Kung Fu Theater” during a digital screening of Five Deadly Venoms on 36 Cinema, a live-commentary digital film screening platform that he launched during the pandemic. “Saturday Afternoon Kung Fu Theater” alludes to RZA’s weekly routine of watching martial arts flicks with his cousin ODB during their adolescence in New York City. The screenings and the album are explicitly linked, and 36 Chambers will be releasing further albums tied to 36 Cinema screenings throughout the summer.

RZA vs Bobby Digital is slated to drop on August 6th, the official release date will be announced soon. RZA also recently released “Pugilism,” a single from another solo project also scheduled for a 2021 release; so stay tuned for further updates on both projects.

In the meantime, RZA is also on the cover of the latest issue of YRB.

Previous: The Body and The World : Maurizio Pometti and Franco Fratantonio Exhibition June 25-December 1, 2021 At CasaRocco Gallery
Next: Alternative Wedding Rings That Rock