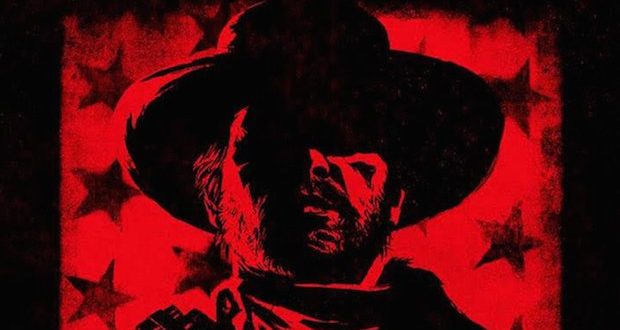 The Music Of Red Dead Redemption 2: Original Soundtrack is now available on all major digital music platforms, including Apple Music and Spotify.

Asecond album featuring the original score of Red Dead Redemption 2 by composer Woody Jackson, is set to be released later this summer.