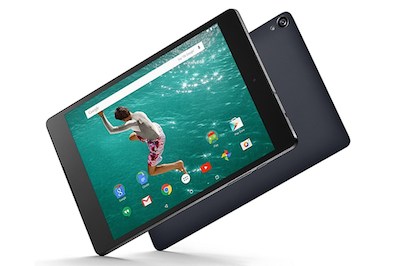 Posted by: Sherridon Poyer in Reviews

REVIEW: HTC Nexus 9 @google @Android @googlenexus @htc #AndroidLollipop #Nexus9
Introduction The Nexus 9 designed by HTC is the new addition to the Google Nexus family of tablets. Jumping into the mid-sized range of tablets it is not as large as the Nexus 10 or as small as the Nexus 7. Number “9” might be the magic number for the Nexus line. There are new specs under the hood to justify the price of $399 for the 16GB model, and $479 for the advised 32GB option. The box containing the Nexus 9 tablet also includes a USB charging cable, wall charger and Nexus 9 user manual. Design HTC has finally entered&hellip;

The Nexus 9 designed by HTC is the new addition to the Google Nexus family of tablets. Jumping into the mid-sized range of tablets it is not as large as the Nexus 10 or as small as the Nexus 7.

Number “9” might be the magic number for the Nexus line. There are new specs under the hood to justify the price of $399 for the 16GB model, and $479 for the advised 32GB option. 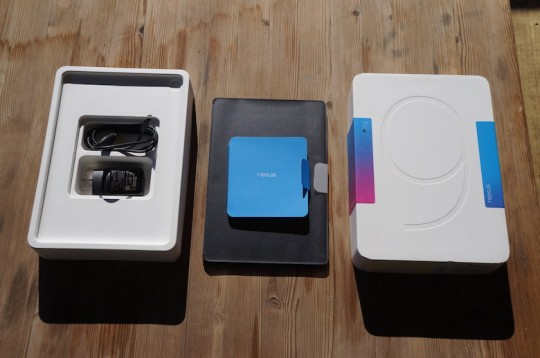 HTC has finally entered the modern day tablet market and what better debut could they have, other than the Nexus 9?

The device sports a sweet spot screen size of 8.9-inches and weighs in at 0.094 pounds (425 g) which does not make it the lightest tablet on the market and this may discourage some. After carrying the tablet around every day for over two weeks, I found its weight to not be an issue.

The Nexus 9 is surrounded with a metallic frame around its edges. However, the device is covered with a soft, rubberized back  making  it quite easy to grip.

One issue that is quite pronounced is the devices ability to suck up fingerprint grease and any other grease for that matter. So unless you wash your hands every time before you touch the Nexus 9, be prepared.

The placement of the power and volume buttons on the upper right corner is convenient whether you are using the device in portrait or landscape view. Yet the sunken design of the buttons does make it difficult to find and press at times, particularly the volume buttons which seem almost flush with the body of the tablet.

The Nexus 9 offers three color choices for prospective buyers: a premium-looking off-white called lunar white, a tan-colored sand and a fingerprint-attracting matte black, dubbed indigo black which is the unit I received. All options look and feel resilient enough to adventurously go without a cover. 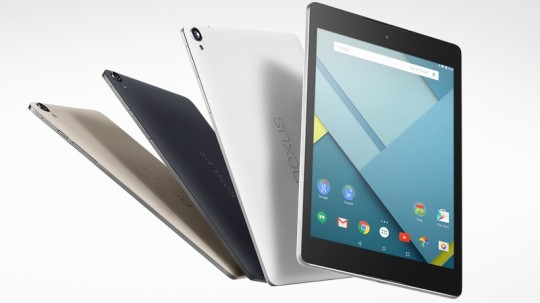 When I received the Nexus 9 it was loaded with Lollipop Beta. This gave me the opportunity to experience the incomplete OS and then the final release (after undertaking the process of manually updating OS).

Android 5.0 or Lollipop Google’s new “golden child” comes pre-installed on the Nexus 9. It’s the first device that allows users to play with all the new features present in the new OS.

Google’s new “Material Design” adopts a flatter, geometry-focused interface which pops off the screen with a colorful palette. 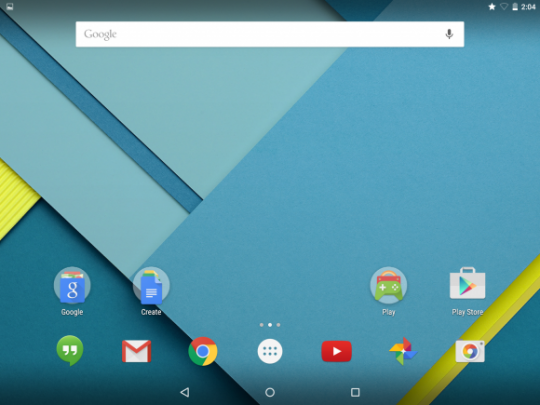 Users of the new OS now have added conveniences such as lock screen notification and the ability to go directly to the app generating the notification by double tapping of it.

When the Nexus 9 is first powered on, one is guided through the simplest setup. The device is up and running after tapping through a maximum of four screens. Google appears to have embraced the tap and go mindset. This makes for the device being very easy to navigate and improves overall usability.

With Android 5.0 Google has adapted a tap and go concept within this OS making it easier to backup and restore a new device from an older one.

The new “double tap to wake” feature which is self explanatory allowing you to wake the device by tapping the screen twice. This feature comes in handy to help address the power button issue stated previously.

The tablet has two cameras, a rear facing 8 megapixel and a front facing 1.6 megapixel both shooting at an aperture of f/2.4 . The 8MP camera shoots sharp images that tend to be dark even in situations where you would not usually use a flash. There is an LED flash, but this only works well if the subject you are shooting is close. The 8MP camera does record in 1080p video, but due to storage constraints I would probably refrain from this.

The Nexus 9 performs well on all benchmark tests using 3DMark and PC Mark apps. Scoring the Nexus 9 in top list of tablets available on the current market. Nothing less should be expected considering the hardware that lies beneath the tablet’s sleek exterior. 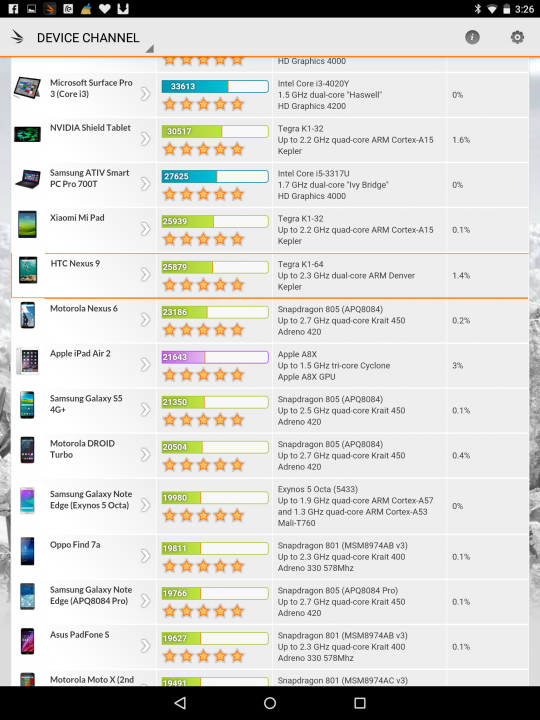 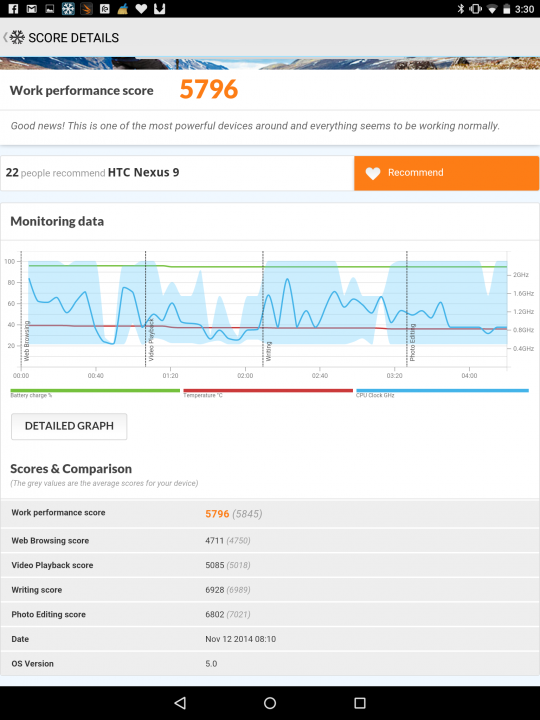 To test the performance of the new hardware in real world settings and being an avid gamer, I loaded up several graphic-intense games. Batman Arkham Origins, Injustice: Gods Among Us and Walking Dead Season 1 & 2 were the games of choice. All performed exceptionally well with no lag and fast load times. An issue that I ran into was the unit would get quite hot around the camera area while running Lollipop BETA. However, after updating to the final release version of Android 5.0, this problem was resolved.

The Nexus 9 boasts an impressive nine hours of use before needing to be recharged and I put this to the test. During my day to day use which included gaming while listening to music, web browsing and checking/responding to emails, I only had to charge the device every one and a half days. The 6700 mAh battery does its job of storing enough power that you won’t feel that you have to be tethered to a charger.

After several weeks with this tablet it cannot be denied that the battery life on this device is impressive. However, what is not mentioned is that it can take between four to eight hours to fully recharge the device. The lack of Qualcomm Quick Charge 2.0 technology on this device is a sore point, so some advice is to charge the device before going to bed in order to be guaranteed to have a full charge in the morning.

The tablet is fast when performing everyday tasks and holds its own in the field of multitasking and allowing quick, seamless switching between opened apps. I must point out, having one tap option to view all opened apps adds to the speedy transition.

An aspect of the Nexus 9 that is somewhat off-putting is the lack of expandable storage. In the age of cloud-based storage and streaming media sites the 16GB version of this tablet may be adequate. However, when you start downloading games and apps from the Google Play Store quickly you will realize how quickly 16GB can fill up.

The Nexus 9 comes across as a good mid-sized range tablet and is definitely an upgrade from the Nexus 7. Just looking at the hardware updates that have been made, it can be said that this tablet is a step up from its predecessor. The overall improvements include a faster processor, RAM upgrade, great audio due to better-quality speakers and their placement.

However, design hiccups such as the power and volume buttons are a bit distracting, the lack of expandable memory and long charging time are issues that can’t be overlooked. The rubberized back does make it easier to hold it, but the owner may not feel like they are holding a premium device. With the Nexus 9 starting at $399 one may want to feel they are getting their money’s worth.

Yet, in the OS department, as a pure Android tablet, the Nexus 9 is well done. Android 5.0 is a welcomed upgrade that helps make up for the short falls of the Nexus 9’s design flaws. 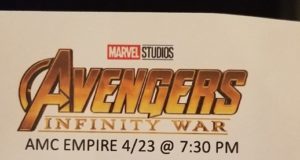 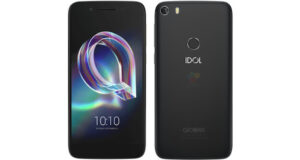 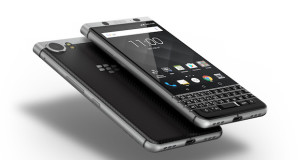 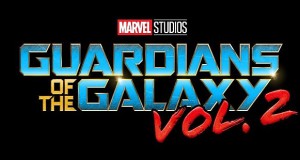 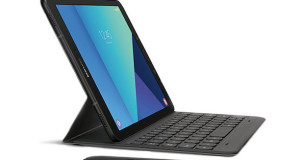 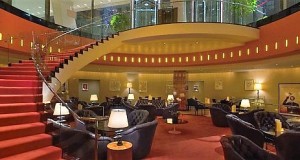 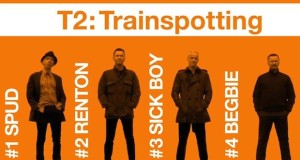 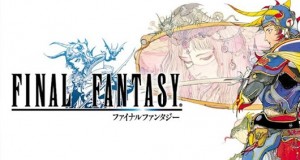 The Today and Tomorrow of Mobile Gaming — #Android @FinalFantasy #videogames 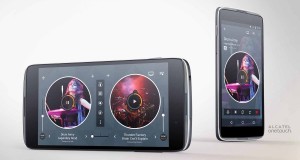