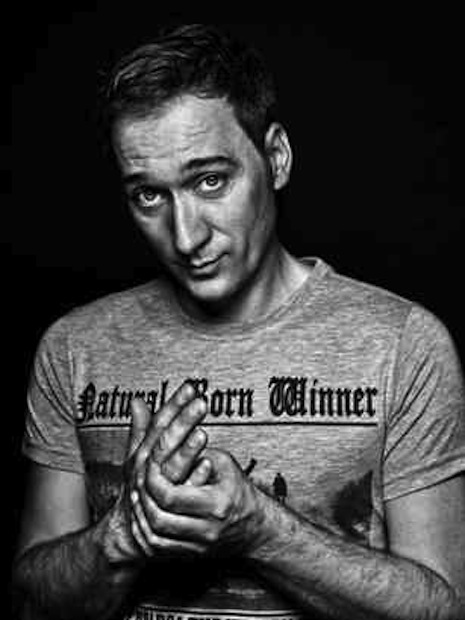 Grammy nominated artist and globally acclaimed DJ Paul van Dyk is back with his sixth studio album, Evolution. Featuring collaborations with Austin Leeds, Arty, Michelle Leonard and Adam Young, to name a few, Evolution is a well-rounded album covering all the bases of electronic music. In celebration of the new release, PvD will be chatting with fans live Thursday April 5 at 3 p.m. EST. In addition to attending his show at Pacha in N.Y.C. last March, YRB got a chance to chat with the Germany native about his newest offering, how he became involved with the music scene in Berlin and the future.

YRB: How did you get into deejaying?

PvD: I grew up in East Berlin, so I couldn’t really go to any record stores or really get a grip on what was really going on except for listening illegally to radio stations. That’s how I heard about electronic music, or what you would call early electronic music. When the wall went down, I went to all the clubs, and obviously, got really excited about electronic music and all the stuff that was going on. I got to buy records for myself and began to make mixtapes. One of my friends actually passed my mixtape on to a promoter and that’s how I got my first gig.

YRB: What drew you to electronic music?

YRB: What musicians inspire you?

PvD: Musicians that have their own idea about what they musically do. That can range from bands like Placebo to Linkin Park all the way to someone like Sasha and others from the electronic world.

YRB: Who are some of your favorite electronic artists?

PvD: It’s not really about one particular electronic artist that I enjoy, it’s that I enjoy electronic music and I think that we’re all a part of the same game.

YRB: What can fans expect from the new album?

PvD: Fifteen tracks, basically, and a director’s cut that includes five more, and it pretty much is all in the range of electronic music. That’s what they can expect. It’s really difficult for an artist to talk about their own music in a way.

YRB: Are there any collaborations on the album that you are particularly excited about?

PvD: Every single one. They are not just marketing driven ideas from some manager; it’s basically working together and creating something that we’re really proud of. This is something that, looking at other records, is really unique, working with people like Austin Leeds, Sue McLaren, Adam Young and many more. It’s an album that sort of comes from people that really love and understand electronic music.

YRB: How has your music changed since your first album, 45 RPM?

PvD: The thing is that, obviously, I’m a musician, I’m an artist and life is the biggest inspiration. Everything I see, everything that I experience somehow ends up in my music. Therefore, I would say my music is more intense and more powerful in it’s own right. I think this is probably, in general words, somewhat different.

YRB: What do you think of electronic music becoming mainstream?

PvD: I don’t think that electronic music is really mainstream. I think that a lot of people confuse cheesy, danceable pop music for something that it is not. 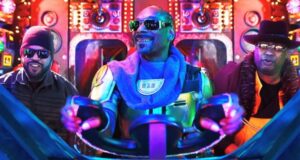 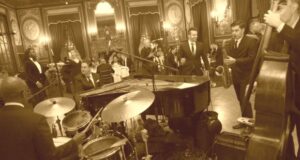 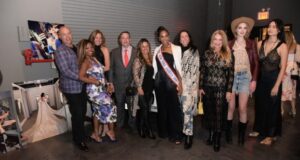