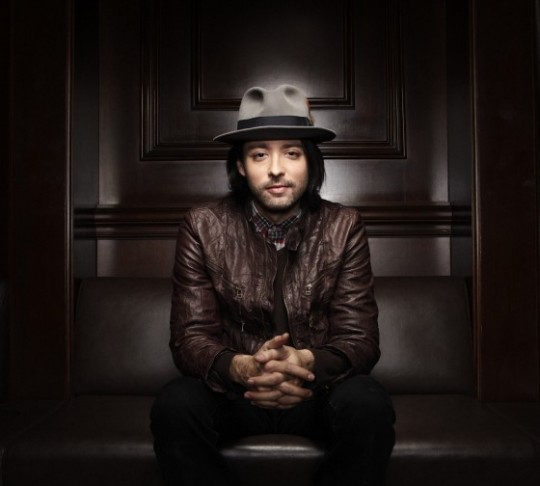 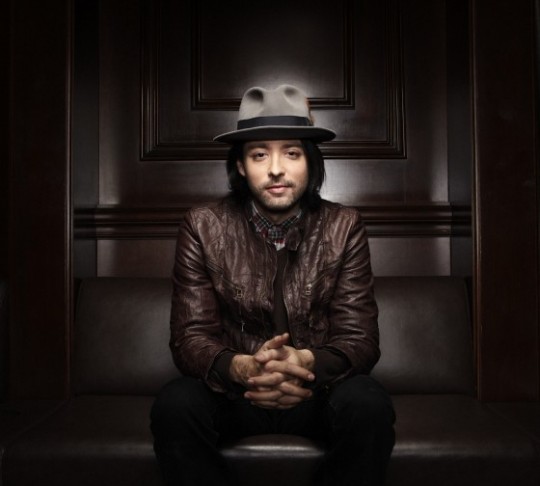 Growing up in Thailand could make some think Western culture wouldn’t play a big role in a kid’s upbringing. That wasn’t the case for Hugo, Roc Nation’s new rock/blues artist, reared as a half-Thai, half-English kid moving back and forth between Bangkok and London during his formative years. “As a kid I listened to Marilyn Manson’s Antichrist Superstar, Dr. Dre’s The Chronic, Nirvana’s Bleach and Red Hot Chili Peppers’ Blood Sugar Sex Magik,” relays Hugo. “They’re all mainstream Western albums. I’m just like everybody else. If music makes me feel something, if it fucking moves me and gives me a vibe, GREAT!”

Now, the 29-year-old, whose birth name is Chulachak Chakrabongse, looks to the old Mississippi Delta blues and ’70s rock ‘n’ roll, which he refers to as “American roots music” and “American-influenced rock ‘n’ roll” for influence on his upcoming debut, Old Tyme Religion. “I’m a fan of all types of pop, like The Doors, The Beatles, Led Zeppelin, Howlin’ Wolf, Robert Johnson and Skip James,” he explains. “Those are all types of pop albums to me. [It] just depends on how you look at it, I guess.” Old Tyme Religion holds similarities to the easily accessible music Hugo claims as his inspirations, which comes through in standout tracks “Wake Alone” and “99 Problems,” a full band (including a banjo and harmonica), double-time blues cover of Jay Z’s notorious song off The Black Album.

However, getting to this point in his career hasn’t been as smooth as the Delta blues. After releasing four studio albums with Thai band Siplor, Hugo made the decision to leave the group and move to London to pursue his solo career – an opportunity that came about via record executive and songwriter, Amanda Ghost after hearing his single, “26/12/04,” written for a charity record to benefit the victims of the tsunami. “Meeting Amanda was very pivotal! She called me to ask me to come [to London] and do some writing with her and see how it goes,” Hugo recalls. “I hadn’t even considered going solo [at that point]. I was very much wrapped up in my band, making it a band, working really hard to keep everything together.”

Arriving in London, Hugo and Ghost started writing his first solo album, which was picked up by Island Records, but before the album had a chance to be released the burgeoning artist suffered a heartbreaking setback and was dropped from the label. “Being dropped was a huge learning experience,” Hugo admits. “Makes you think, okay maybe you’re not a genius, and maybe the world doesn’t really need your record.”

After leaving the group and losing his deal, Hugo was ready to pack his bag and head back to Thailand when he learned Ghost had passed on his album to Beyonce, who made the snap decision to rerecord his song “Disappear” for her 2008 album I Am… Sasha Fierce. The placement soon led to meetings with Jay-Z’s startup imprint Roc Nation. “[We] started talking in 2007-08 and after a few conversations we were like, alright, we’re gonna work together. I didn’t know if I was going to be just a writer or what,” he says. “I had kinda lost the appetite to be an artist.”

But they had different plans for the singer-songwriter and, with a contract set in stone and subsequent move to NYC, Hugo jumped back into the studio to ready his breakout debut. “It’s a gamble every time,” he says. “But if you go on faith and actually enjoy what you’re doing, you’ll be OK.”

Previous: Radar: Tinie Tempah
Next: Radar: The Naked and Famous