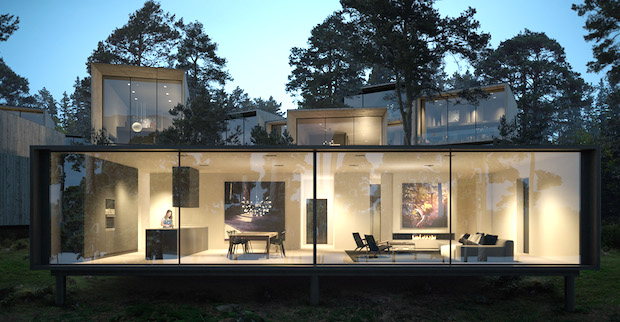 People Don’t Want Smart Home Technology: Or So They Say

Our homes are getting smarter, but do we really care? Well, if you were one of the 2,000 people recently surveyed by PricewaterhouseCoopers (PWC) then the chances are that you probably don’t care.

Wanting to investigate the current mood regarding the Internet of Things (IoT) and how it can make out homes more intelligent, PWC did some research into consumers’ thoughts on smart technology. Surprisingly, almost three quarters of those surveyed stated that they had little or “no interest” in putting smart technology into their homes.

It’s Not all Negative 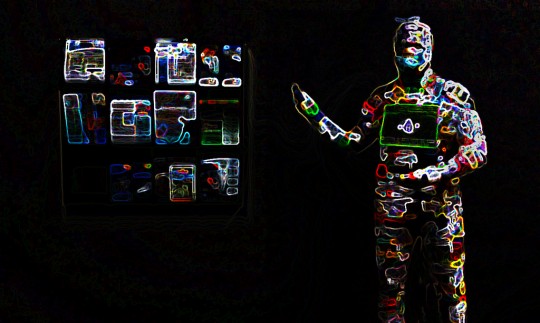 Naturally, with companies such as Google, Samsung and Amazon working on products that would suggest a different public opinion, the topic is worth some further investigation. Indeed, according to a 2105 report by iControl, 79% of millennials would say they are “excited” about smart homes with 50% of the 1,600 US and Canadian participants saying they plan to purchase at least one product within the next 12 months.

Clearly there is confusion in the tech world at the moment, but in among the uncertainty is the undeniable push for innovation. In estimating the proliferation of smart home technology over the coming years, iControl has predicted that the average home could contain as many as 500 smart devices by 2022.

If this is the case, it seems as though our homes are going to get smarter whether we like it or not, so that raises the question: what do people actually care about when it comes to smart home technology? According to iControl, security is the most important issue. 90% of those surveyed in 2015 regarded protection as the most significant reason to invest in smart home technology over the next decade.

We Want the Right Smart Products 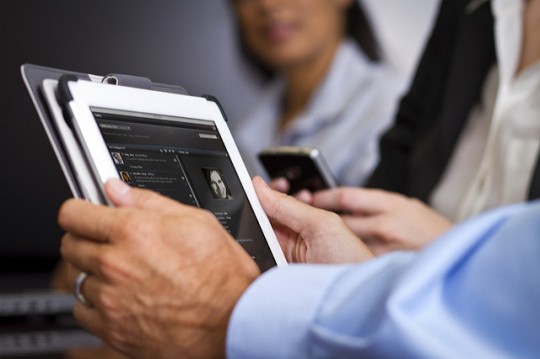 This desire for more security at home is being picked up on by a variety of companies. Today, the average homeowner can invest in smart house alarms from a company like Verisure for little more than the cost of a standard alarm. However, unlike traditional security systems, Verisure smart alarms can be connected to Smartphones for real-time protection.

Like smart energy systems like Amazon’s Hive, smart alarms give users instant information and, importantly, instant control over their assets. This, in a nutshell, is the biggest advantage of smart technology in the home. While PWC’s survey would suggest that people aren’t interested in smart home technology, other evidence would suggest this isn’t strictly true.

There are certainly some smart devices, such Pantelligent’s smart frying pan, that aren’t so useful and it’s probably these products that consumers aren’t enthused about. However, when it comes to energy saving devices or home security, smart technology is not only useful but something that people are willing to invest in.

So, while the latest headlines might suggest that smart home technology isn’t as in vogue as tech companies would have us believe, it’s actually a matter of perspective. Devices that actually enhance our lives are still very much the future, but it seems as though we could all do without a toaster capable of talking to us through our iPhone.