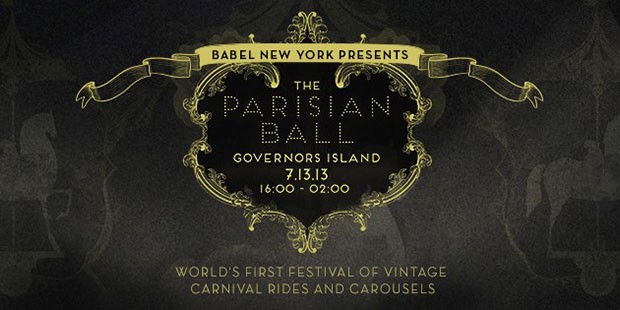 Do you believe in Magic?  On July 13, 2013, one of this summer’s coolest new events hits New York City and promises to bring together a diverse cast of colourful characters in a carnivalesque atmosphere. Aiming to reinvigorate the city’s festival culture with an emphasis on freedom of expression and building a community, The Parisian Ball will take place in a magical setting on Governors Island on Bastille Day – a celebration that marks a key moment in the French Revolution, the storming of the Bastille and eventual freedom for the masses.

The Parisian Ball will be held at Fête Paradiso, the world’s first festival of vintage carnival rides and carousels, which will open to the public on the morning of July 13 at Nolan Park on Governors Island. 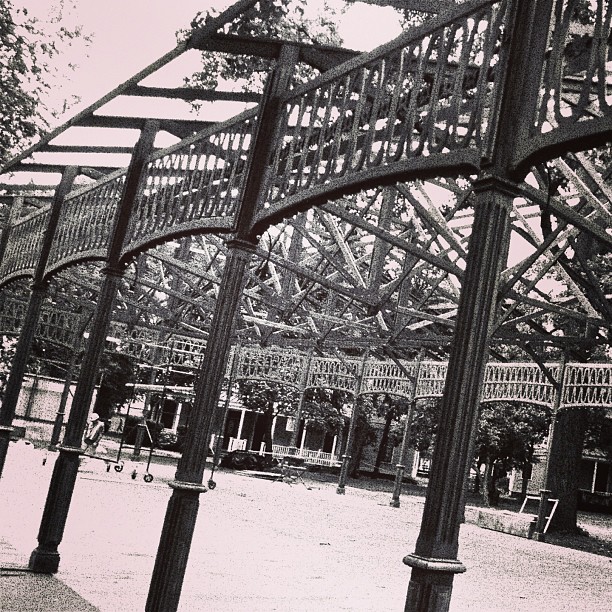 The Parisian Ball is the brainchild of three stalwarts of the global party scene: Wael Mechri-Yver (co-founder of famed Cirque Bonheur in Paris and Marquee NYC’s Ambassador), Olivier Van Themsche (CEO and Founder of The Cools) and Juriel Zeligman (Manager of Lee Burridge). Along with a wealth of experience in planning events, the three men have connections with many of the world’s best entertainers and artists – from Burning Man in Nevada to the party scene in dance music mecca, Ibiza – Wael, Olivier and Juriel’s combined knowledge and contacts provide a solid foundation for the inaugural Parisian Ball. 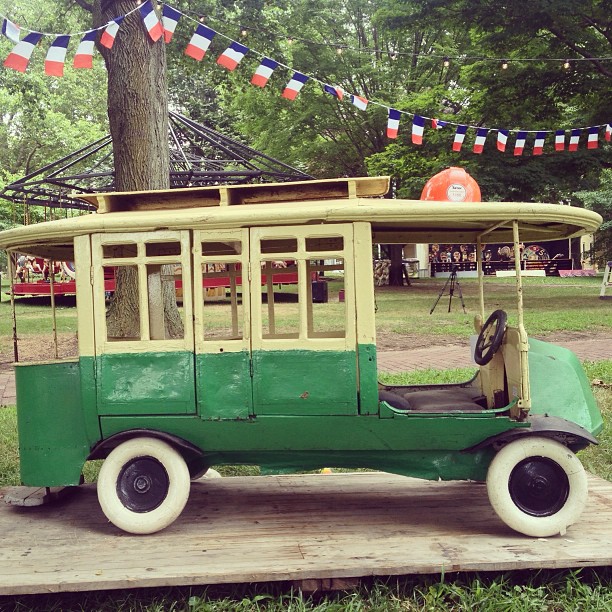 Their aim is simple: to create a fairy tale-like environment where New York’s menagerie of communities can unite through music, art and the pursuit of magic. New York City is a melting pot of cultures, and at this event, attendees can expect to find many of these groups locked in unison. Just as it was in days of yore – the romantic splendour of the past channelled through the spirits of those who attend the Parisian Ball. 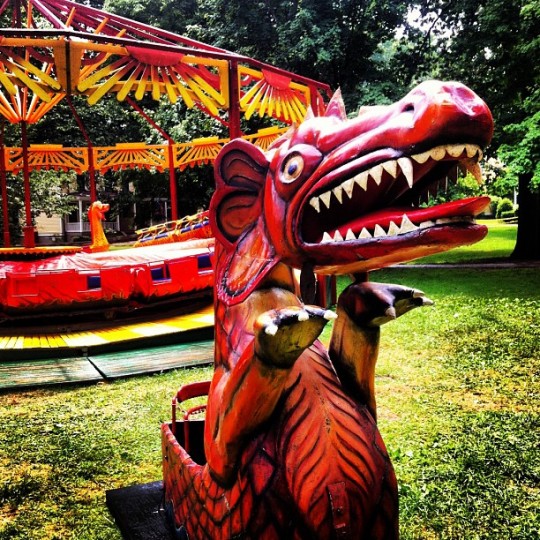 Now, onto the wondrous location…

As one of New York City’s most popular seasonal destinations, Governors Island, a former military base in the middle of New York Harbor, will provide the perfect environment for The Parisian Ball. Like a French film miraculously come to life, Fête Paradiso will transport visitors to a Parisian street fair of a bygone era, and attendees will have the unique opportunity to ride and interact with Fête Paradiso’s carousels, flying swings and carnival games from the late 19th and early 20th centuries.

If that isn’t enough, attendees will also have their ears tantalized by an array of entertainment from the very best DJs from NYC’s very best parties (Babel, Resolute, Black Market, Sleep is Commercial, Sheik N Beik…). Masters of the French underground scene will be at the helm, with Phil Weeks (Robsoul), Franck Roger (Real Tone) and Alex From Tokyo (Innervisions) headlining the event, backed up by a strong team of New York-based DJs with Vanjee & Nadav Vee (Usual Suspects), Holosound(Pulse Radio) and Julia Govor (Visionquest), among many others. Together, these artists will provide the soundtrack to our dreamland. The awesome line-up will be accompanied by live bands. 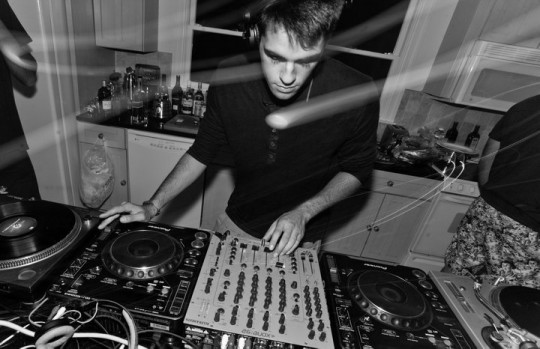 At The Parisian Ball, New York’s Frenchies will come out to play, along with the rest of the city’s many different cultures and nationalities. Clientele are encouraged to make new friends, party together and transcend their differences through the universal language of music and love.

So, prepare to indulge in a feast of delights for the senses, get dressed in your very best Bastille Day outfits and let go of your inhibitions as New York’s Governors Island plays host to a sure-fire highlight of the summer – The Parisian Ball. 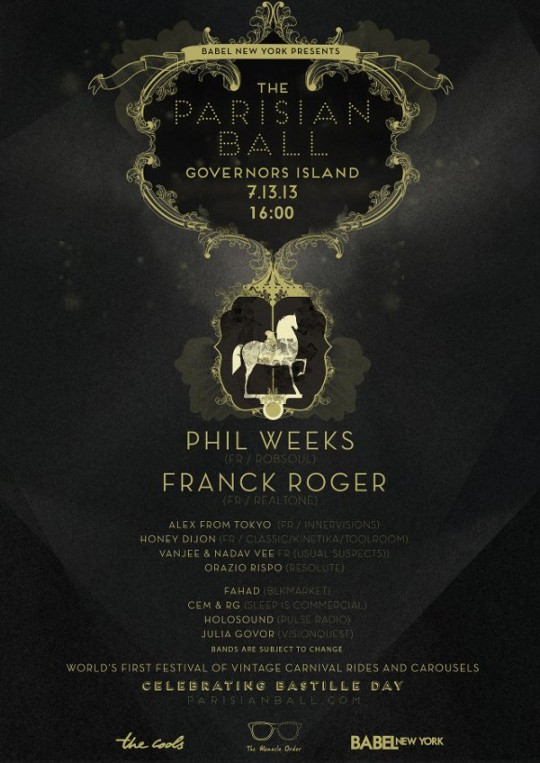 The Parisian Ball will begin at 4 p.m. on July 13. Free ferries will run between Governors Island and Manhattan. Ferries will leave from the Battery Maritime Building, 10 South Street, on the corner of South and Whitehall Streets. 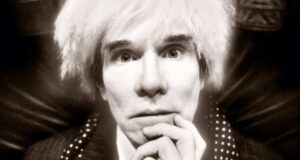 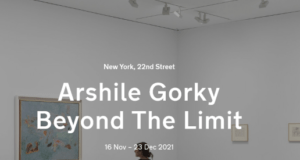 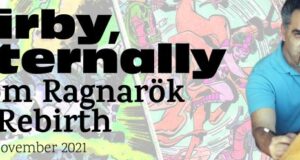 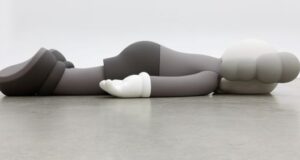 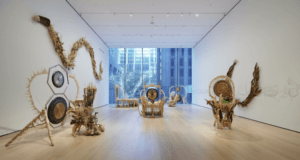 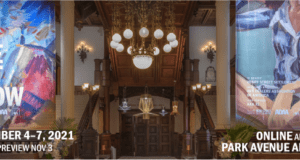 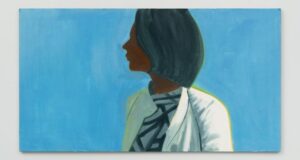