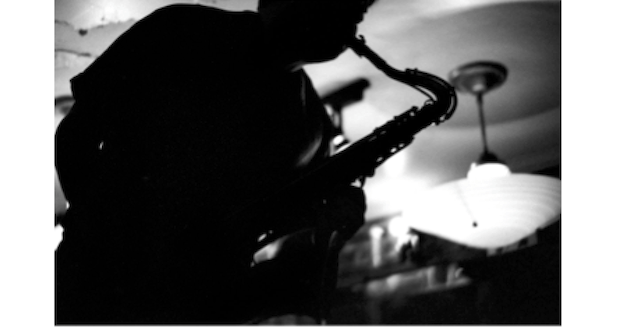 The Gallery’s exhibition will open to the public on Sunday 15th  inside the San Rocco Museum of Contemporary Art, 1st Floor, Sala Plotti 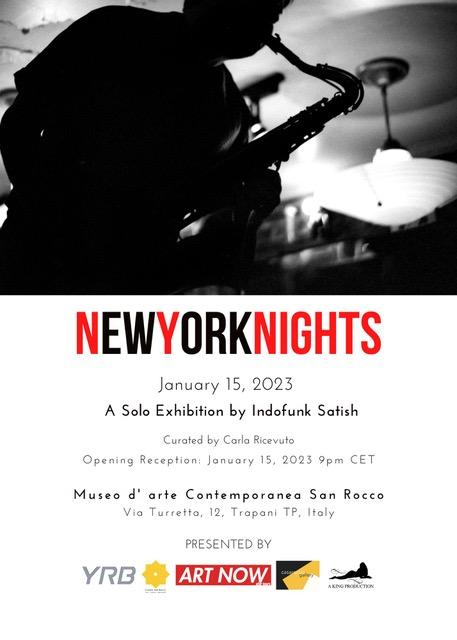 NewYorkNights is a photographic exhibition that tells us about New York nights with its clubs and people. Sathis, who is also a professional musician, captures the moments that characterize the before and after of a concert. Including the world famous Cafe Wha? 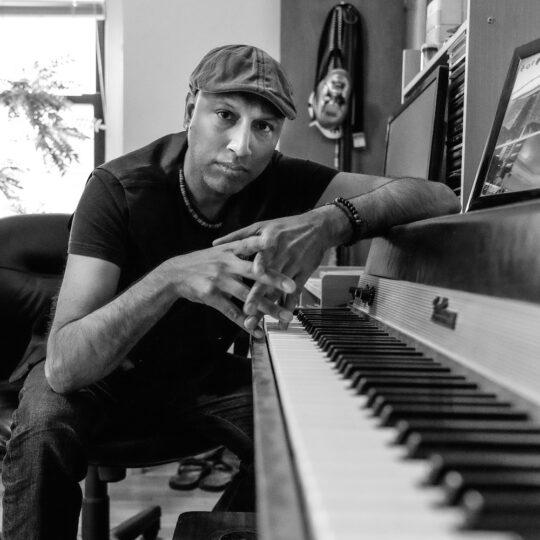 “I want to recreate the feeling I get from seeing old pictures of partygoers, revelers, and barflies coming home at night after a long night of fun. Shooting on film helps bring back that look and vibe. And the stage is such a perfect place to take pictures: there’s dramatic lighting, and all the people on stage are dressed up for the gig and expressing themselves through their instruments and their movements, it’s almost like there’s a movie going on in front of you and you just need to capture some stills.”

This exhibition is an eye on the nightlife that takes place on the streets of the Big Apple, demonstrating how true it is that New York is a city that never sleeps. 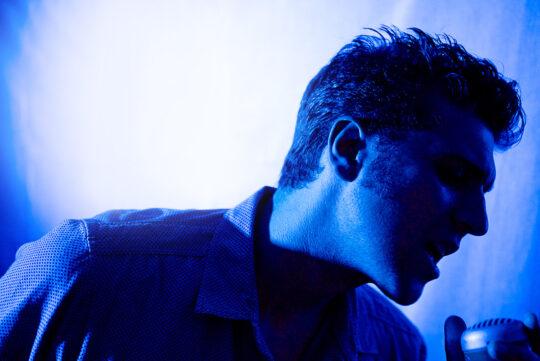 NEWYORKNIGHTS is curated by Carla Ricevuto

Presented by: Art Now After Hours,  YRB Magazine, and A King Production and is on view until July 15, 2023

Previous: Kendrick Lamar – Count Me Out
Next: No Time For Dinner? Think Again With These Creative Cooking Tips