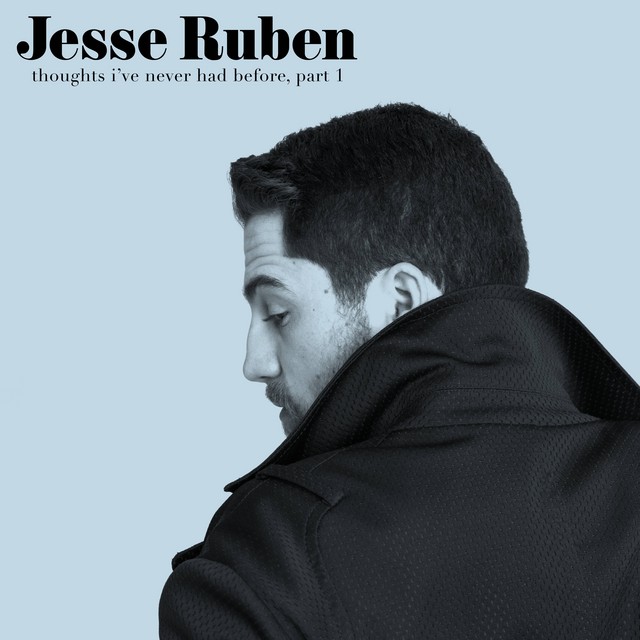 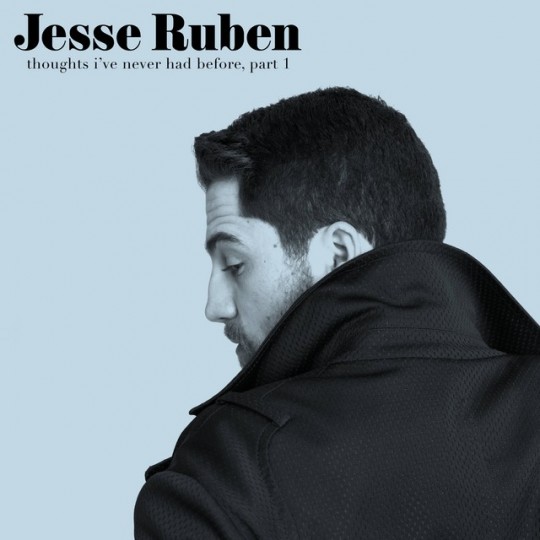 Ruben uses nothing more than an acoustic guitar and his voice throughout the folky mini-album, and he doesn’t need anything else. Uplifting opener “We Can” finds Ruben urging his listeners to spread some positivity. The more mellow “Stupid American Guy” tells a story of Ruben visiting Paris and ignoring all of the famous sights for a certain significant other.

Ruben is unafraid to poke fun at himself, as displayed on the lyrically playful “I Should Get Out More.” The singer/songwriter confesses “I want to know what it’s like/To try and start a bar fight/Instead of getting cozy with a glass of red wine/and watching every episode of Family Guy.” The song’s comedic honesty brings Bruno Mars’ “The Lazy Song” to mind, and hopefully can be just as big a hit.

“If I Only Had a Heart” slows things down before gut-wrenching closer “In the Blink of an Eye,” which is a tale of making a rocky romance work.

Jesse Ruben delivers simple, honest music, which has become a rarity in a time of gimmicks and overproduction. If you’re a fan of John Mayer, Jack Johnson, Bright Eyes, or just about any songwriter who knows how to tell a story, this record is waiting for your ears. You can stream “Thoughts I’ve Never Had Before” right here.

Previous: Michael Fassbender To Star in Upcoming “Assassin’s Creed” Movie
Next: Watch Superman and Batman Beat People Up in “Injustice: Gods Among Us”