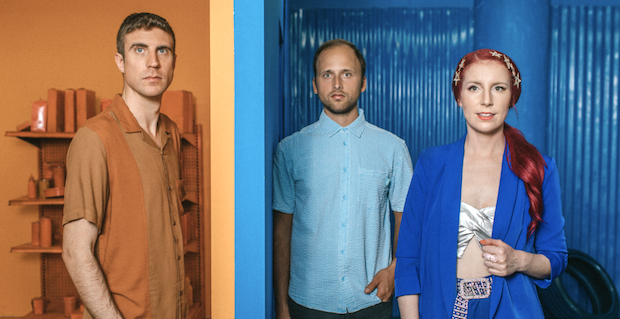 The fifth album from the LA-based trio features singles “Too Good” and “You Got One feat. Alex Isley” alongside forthcoming collaborations with Rapsody, Tank and The Bangas, Ill Camille, Mumu Fresh, Chantae Cann, and Josh Johnson.

Opening ‘Starfruit’ with the sound of a knock on the door, “Tell Him feat. Lalah Hathaway” eases into a groove centered around drums from band member Andris Mattson; 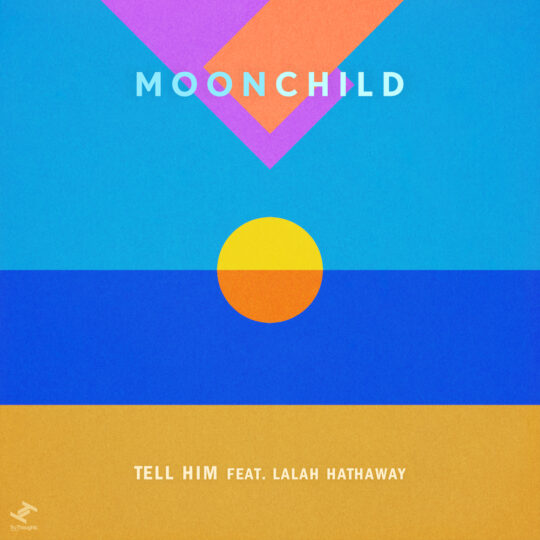 “I made the initial track for this as part of a Song a Day for a Month challenge that we all did back in April 2020” he explains, harking back to the band’s creative process over lockdown. Wrapped up in glistening vocalist from Amber Navran and the legendary Lalah Hathaway, “Tell Him” explores the point in a relationship where words become lost on a partner.

“With the lyrics “a kiss takes the power from your lips”, Amber and Lalah muse over the way words lose their impact when you get close to someone; “sometimes you just have to call their friend and say, “hey, you tell them,”Amber adds.

Alongside the extensive list of featured artists on ‘Starfruit’, the release sees Moonchild experimenting with new synths and sounds. While still rooted in their trademark tones, these textures and sound palettes elevate ‘Starfruit’ to new and impressive Moonchild musical territory.

“Max has this arpeggiator synth patch that makes me so happy, Amber incorporated this cool octave pedal patch on her vocals, and I made a keyboard patch I’m obsessed with,”

Following the release of ‘Little Ghost’, Moonchild played some of their biggest shows to date, including a tour with Jill Scott. 2019’s ‘Little Ghost’ followed the widely-praised ‘Voyager’ [2017], ‘Please Rewind’ [2015] and ‘Be Free’ [2012] which were shown love by DJs across BBC 1Xtra, BBC 6Music, FIP Radio, KCRW, BBC Radio 2, Jazz FM, Worldwide FM and KEXP. The releases garnered praise from The Fader, Complex, Echoes Magazine, Saint Heron, Kick Mag, KEXP and Okayplayer, with the band racking up over 100 million plays on Spotify and Apple Music and the video for “The List” gaining 15+ million views on YouTube.

Moonchild have collaborated and toured with highly respected names from across music including Kamasi Washington, Stevie Wonder, The Internet, Jill Scott, have been compared to the likes of Tom Misch and Jordan Rakei and built up a host of iconic supporters from Robert Glasper (who has collaborated with Amber on his own projects) and Laura Mvula to James Poyser, Jazzy Jeff, 9th Wonder and Tyler, The Creator.

May 6: Portland, OR @ Hawthorne Theatre

May 7: Vancouver, BC @ The Biltmore Cabaret

May 13: San Francisco, CA @ The Independent

Previous: Top 5 Things to Know Before Getting Veneers
Next: Snowpiercer: Season 3 – Trailer