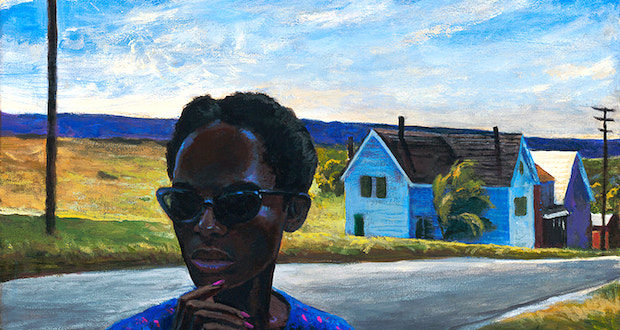 George Billis Gallery is pleased to announce Mark Beck and his latest work at the New York location.

The following are statements and descriptions from the artist:

“My original interest in painting was focused on the landscapes of the Hudson River School of painting in the 19th century. Admittedly, mine was a somewhat odd beginning; for a teenager in 1971to be held sway by a 19th century school of painting, one must grant some credence to the mystery of the subconscious. I studied the movement passionately, and the beauty of the American landscapes held my interest for many years. Living in the high desert of New Mexico has taught me about light and informed my paintings with a depth of solitude and tranquility. The unique cultures here, steeped in history, inspire and fascinate me. I enjoy painting to capture this essence with a beautiful, refined quality, selecting high quality pigments, canvas, linen, and frames as well as using a unique method to apply oil paint to surfaces.” 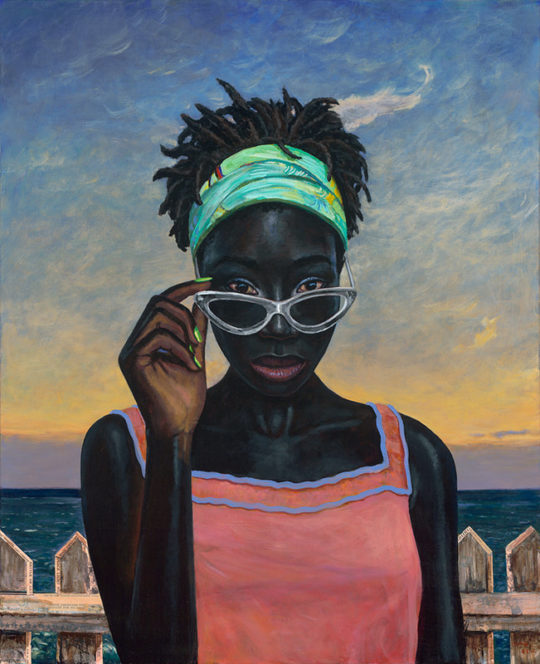 “Who Told You That?”

is about the swamp of inaccurate, racist and plain incorrect ideas that have become part of the collective consciousness. I had read Ibram X. Kendi’s brilliant book about the history of racist ideas in America.Interestingly, he reveals his own discovery of racist ideas he had consumed just through the normal process of socialization and how liberated he felt after the revelation of his own racism. He said “denial is the beating heart of racism”. I find that simple statement fascinating. So much is hidden from view and it’s quite obvious that American society denies and expands modes of racism simultaneously and has for centuries. 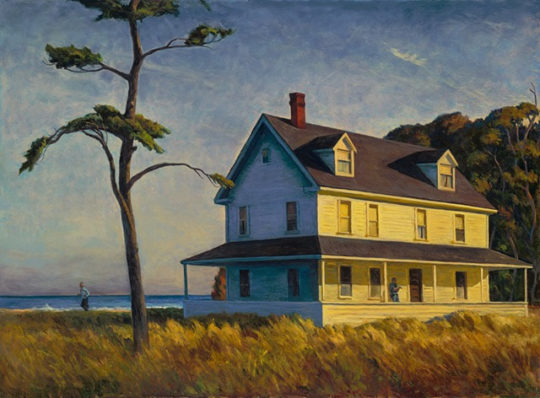 “Executive Decision”
This piece is about the prosecution of white collar criminals, most of whom are not prosecuted. A case in point would be when the banks got bailed out causing those most damaged by their crimes( families of color ) to look up and ask ‘where’s my bailout?’, which was, as we all know , not forthcoming.One of the few prosecuted for his (white collar) crimes was Bernie Madoff, but he was targeting the wealthy. 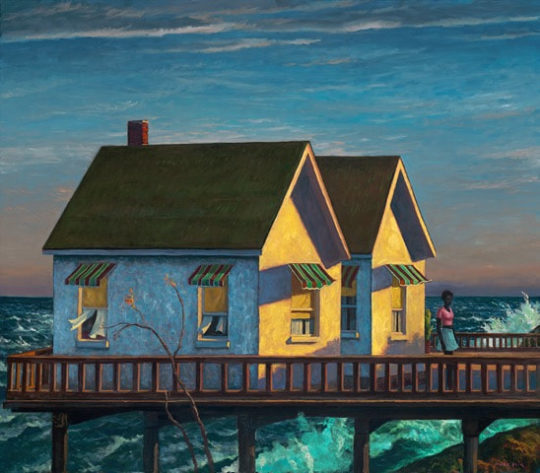 “White Curtain”
Here again ,I have found inspiration in Hopper’s work to illustrate the place Black Americans have occupied, not only in art but in American society. In Hopper’s painting “Two Houses in Sunlight” the feeling is quiet, if not a bit tense, but secure. In “White Curtain” the tumultuous water and wind create an entirely different environment. 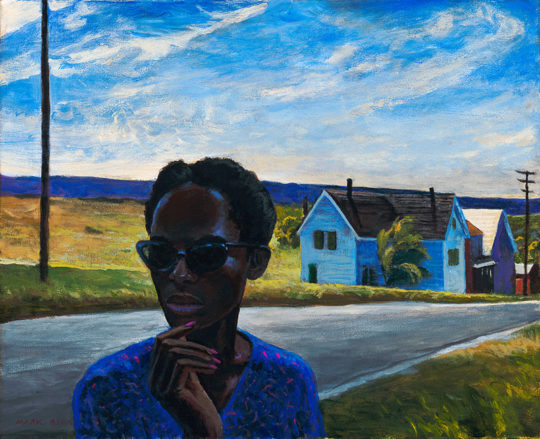 “Sundown Town”
James Loewen has written a very well researched volume on sundown towns in America.
Many people are not aware that since Reconstruction there have evolved thousands of towns and whole counties that prohibit the sale of real estate to African Americans. This has involved violent and usually deadly expulsions of Black Americans from cities and towns in which they live. I have borrowed the feeling of an Edward Hopper painting and placed a Black woman in the foreground as a way to challenge the lack of Black figures in American painting.

The dearth of Black subjects in art echoes the national racism in society in general.

My intention is also to draw attention to this somewhat hidden reality. There are still many suburbs and towns that , either through the force of history and tradition, or enforced ordinance are still effectively sundown towns. 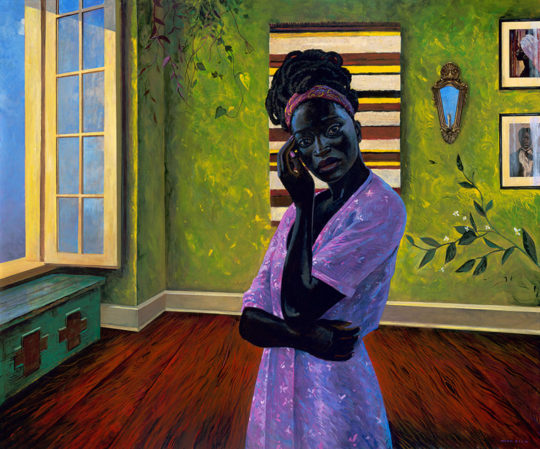 “The History of This Moment Forward”
The woman in this piece is caught in a continuum, of which is history itself.
James Baldwin stressed frequently the influence of history on our present. Someone said ‘the victorious are the writers of history’. So, not only do the actual events and current policy affect our present but the way it is recorded and passed down into the national consciousness  has it’s profound effects. An unexamined history or a fictional or skewed history leaves us caught in a stasis, unable to move toward an antiracist, and equal society. Those in positions of power usually seem to prefer this to an honest accounting.

Though my artistic style is consistent, I am following my intuition to paint according to my newer creative interests.
American Narratives, my newest body of work, reflects my desire to expose subtexts of America and discuss what our country is built upon. -Mark Beck 2019

Beck’s artwork hangs in numerous corporate and private collections across America. He has been a prolific, exhibiting artist for more than 35 years, with enduring gallery representation on both coasts. His paintings are featured in magazines, ad campaigns, and films. He lives in New Mexico with his wife and daughter. 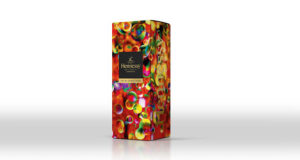 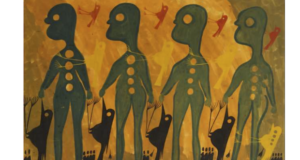 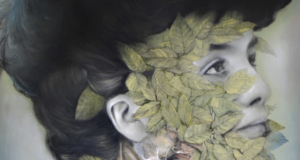 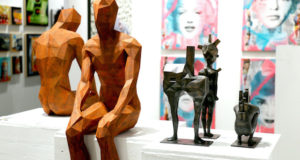 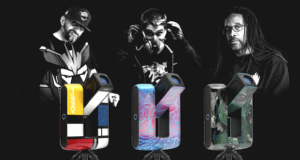 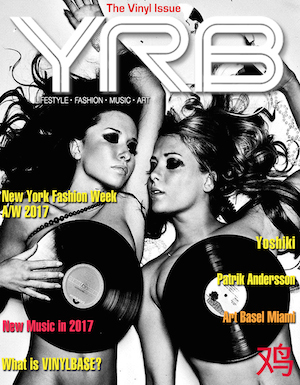 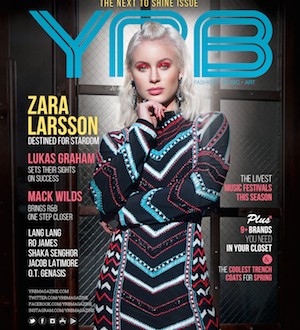