La La anthony has been on the fast track to proving her spotlight worth for years, and as 2012 comes into play, there are even more ventures for her to hang her hat on. 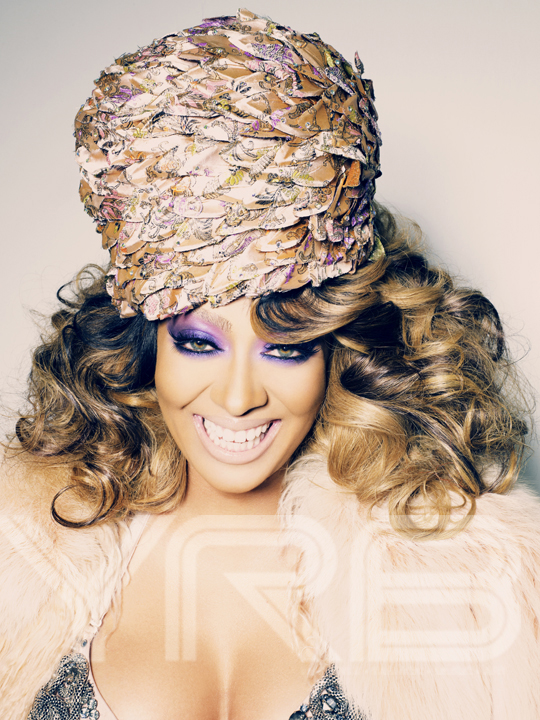 The pretty, prim and proper La La walks on set au natural for her cover shoot, ready to be transformed. With just a glance at the wardrobe collection it’s easy to see why La La’s excited. Like a giddy school girl peering at all of the over-the-top dresses, headpieces and jewelry selections, she’s quick to point out a pair of larger-than-life feather stilettos to her mother, who’s accompanied her on the shoot. “Mommy, look. Can you believe this is a shoe?” she says.And after only two wardrobe changes, the starletquickly proclaims, “I’m having the best time of my life. This is the edgiest people will have ever seen me.” When her reality film crew shows up to capture the schedule of events, along with her partners in crime (her cousin Dice and best friend Po), everyone is immediately taken aback by the transformation, backing La La’s instinct about the shoot.

La La (née Alani Vazquez) seems to be the perennialgoodie two-shoes with a “girl next door” charm that could weaken even the meanest of girls. Making you feel like she’s your friend is the quality and charm that propelled the Brooklyn native from an Atlanta radio personality in 1996 to the multifaceted  celebrity she is today. It’s also the reason she has one of VH1’s highest rated series, drawing in nearly  two million people to her weekly show, La La’s Full Court Life. 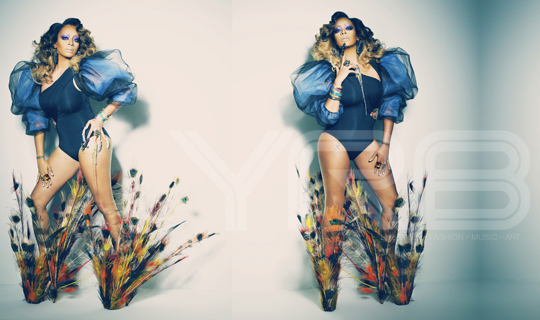 Viewers’ initial peek into La La’s life was with the premiere of her Full Court Wedding show, which highlighted her march down the aisle with N.Y. Knicks basketball star Carmelo Anthony. It was the first time fans were made privy to the personal life of the former MTV VJ, who’s often spotted hanging out with her famous besties, Kim Kardashian, Serena Williams and Kelly Rowland, amongst others who have been known to make an appearance or two on her show.

When probed for information on her gal pals and how she separates the personal from the professional  aspect of her celebrity friendships, La La is quick to relay, “You are not ever going to talk bad about your friends and you are not going to allow other people to talk bad about them to you. I support them through anything they are going through and they would do the same for me. That’s just the code of friendship, whether it’s a celebrity friendship or a regular friendship. I apply the same rules. I’m protective of my friends.” 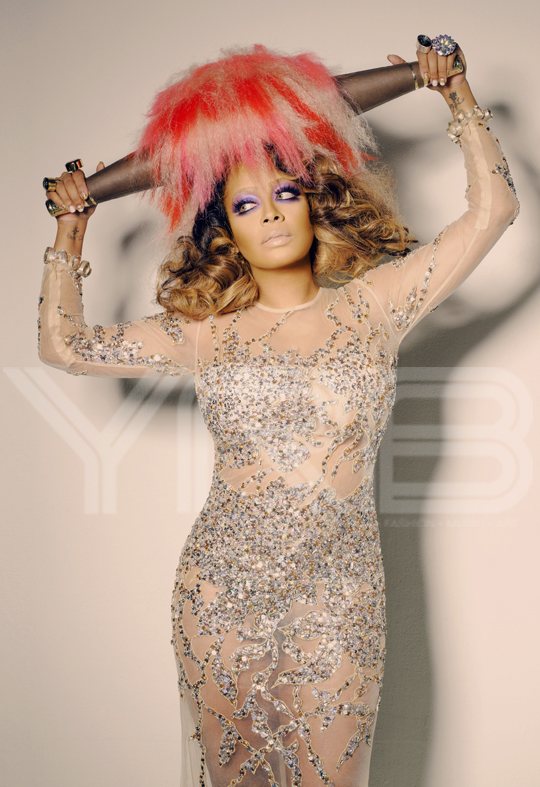 La La is not oblivious to the fact that it’s her approachable demeanor and down-to-earth  persona that keeps audiences locked into her show, which has evolved from a wedding series to a showcase of every detail of her life. “I like that people think I’m so down to earth and real because that’s how I really am and I want to show that on the show, and also show that my life isn’t perfect,” she says. “I go through things like everybody else. When there is a bad moment and you want to turn the cameras off, that’s not reality. I don’t want to do that.”