BBE Music presents the latest in the acclaimed J Jazz Masterclass Series: Kohsuke Mine ‘First’, the debut album by one of the leading artists in the new wave of modern jazz that swept Japan in the late 60s and early 70s. 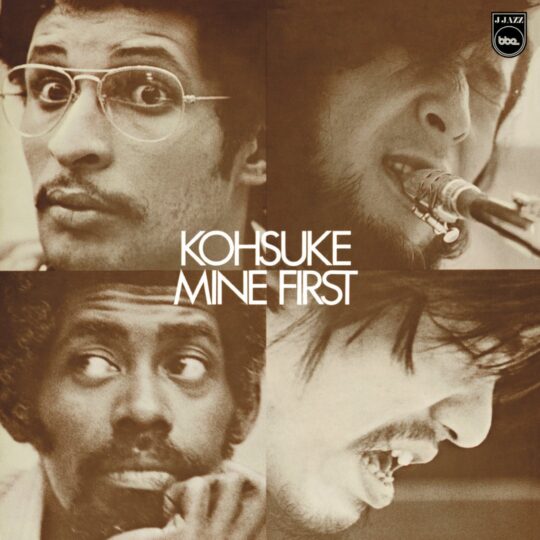 Reissued for the first time since the original 1970 release, Mine is joined by master keyboard player Masabumi Kikuchi on electric piano, and two American players – bassist Larry Ridley and drummer Lenny McBrowne – to deliver one of the strongest debuts in the J Jazz canon. 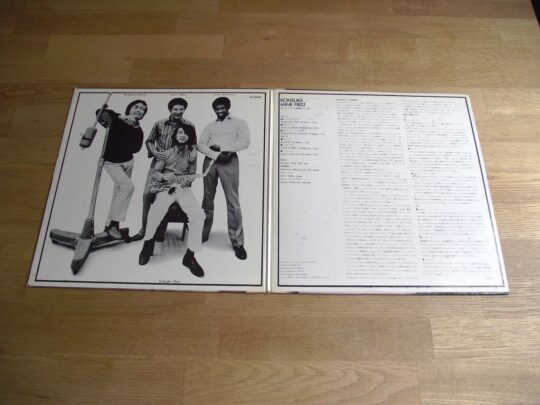 First’ announced the arrival of serious talent, one who was to be a hugely influential figure in the Japanese jazz scene across the decade that followed and beyond. ‘First’ established an artist who built a reputation for standout albums spanning spiritual jazz, post-bop, modal, and funk-fusion.

All of that started here, on this exemplary album.

‘First’ is issued on CD, digital, and vinyl.

The vinyl edition is presented as a double album, cut at 45rpm by the Grammy-nominated Carvery, with full original reproduction artwork, including obi-strip. 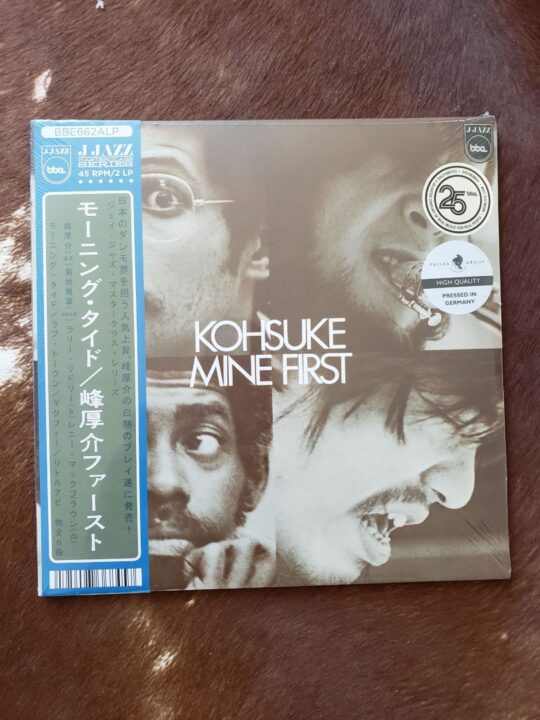 Both CD and vinyl come with a 4500-word sleeve note and interview with Kohsuke Mine by Tony Higgins, plus artist portraits by Shigeru Uchiyama. 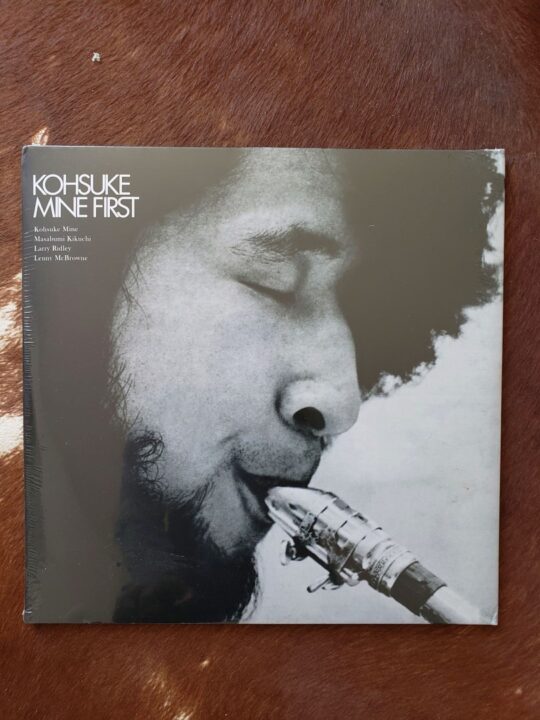