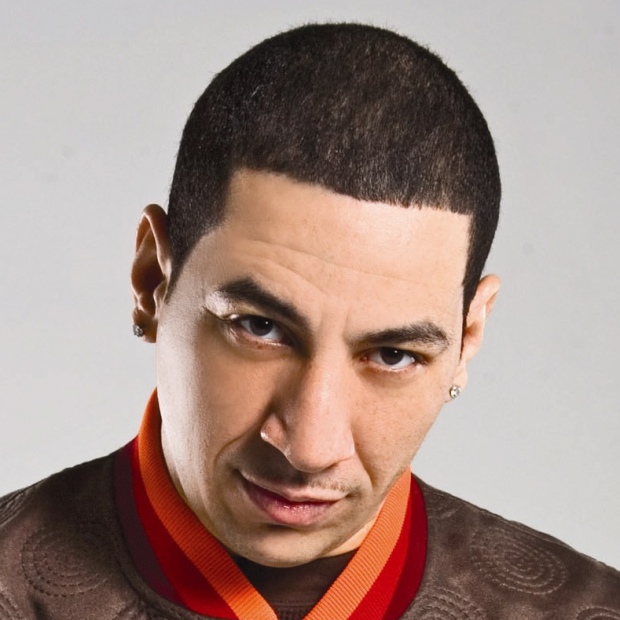 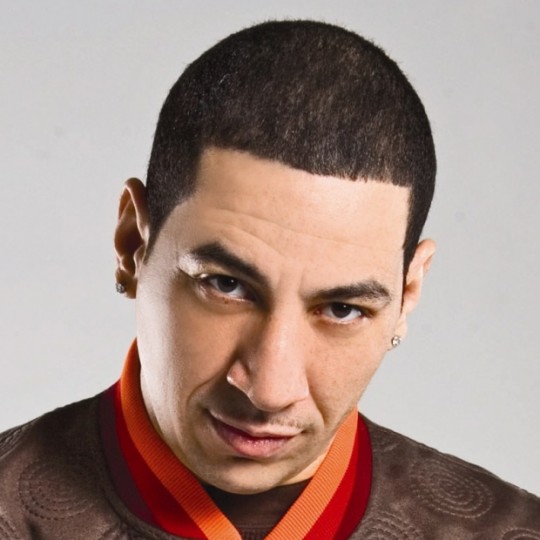 Kid Capri has teamed up with Madonna and Smirnoff Nightlife to produce “Masterpiece (Kid Capri’s Remix),” a new rendition of a cut included on the pop queen’s latest chart-topper MDNA. The remix is available on the Smirnoff MDNA Nightlife Edition remix album, which is exclusively available through Smirnoff’s U.S. Facebook page. In addition to helming the remix, the legendary DJ serves as a celebrity judge on the reality show “Master of the Mix,” sponsored by Smirnoff. “Look for Kid Capri to continue moving crowds and making history as he takes his legendary brand beyond the next level,” said Mongo Slade, Campaign Communications Manager of the Viral Sparkz Agency.