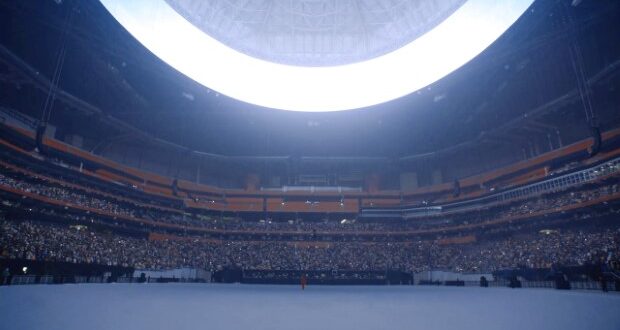 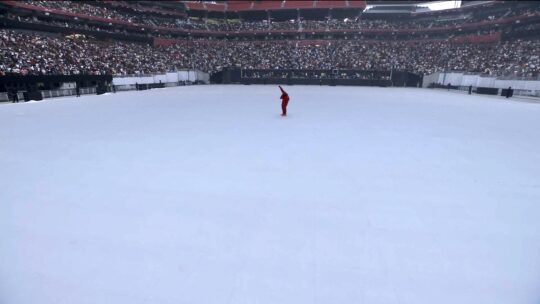 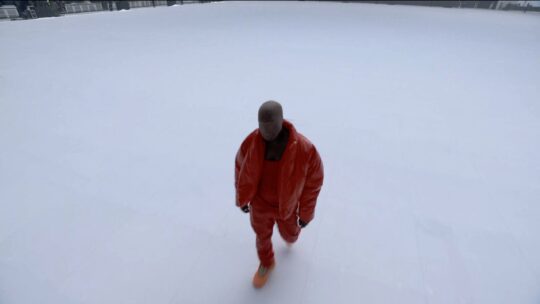 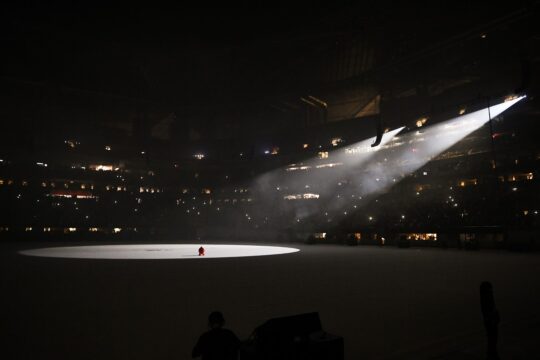 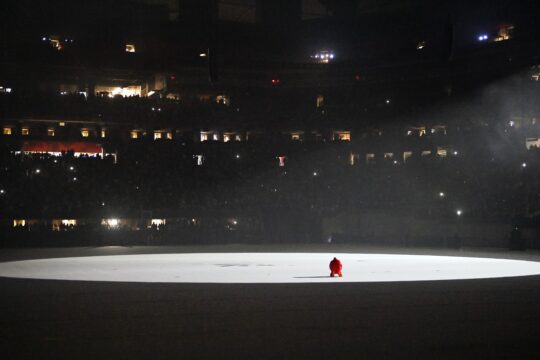 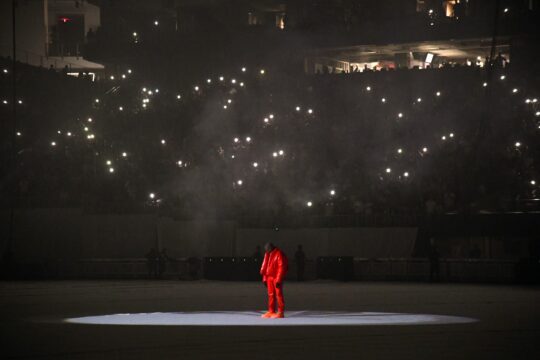 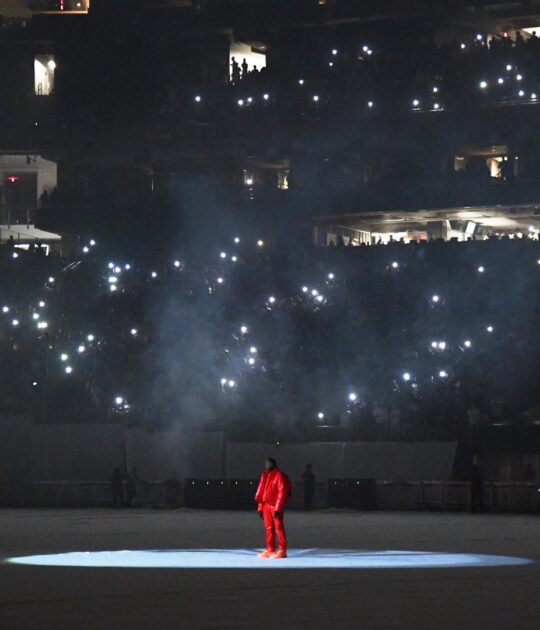 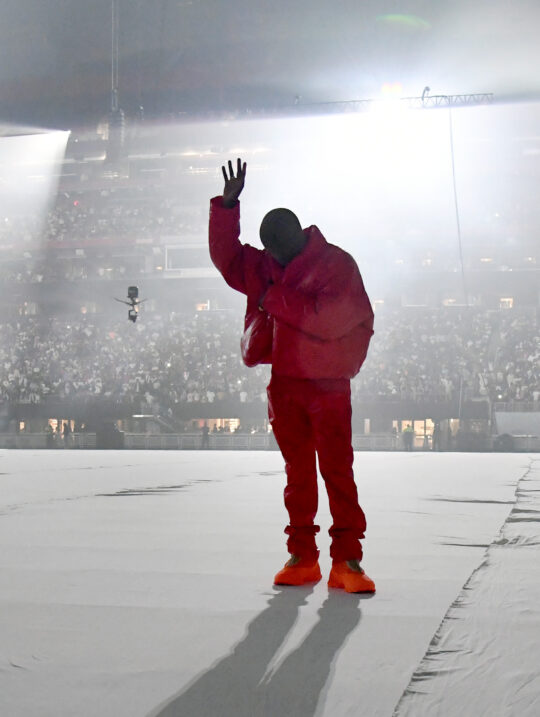 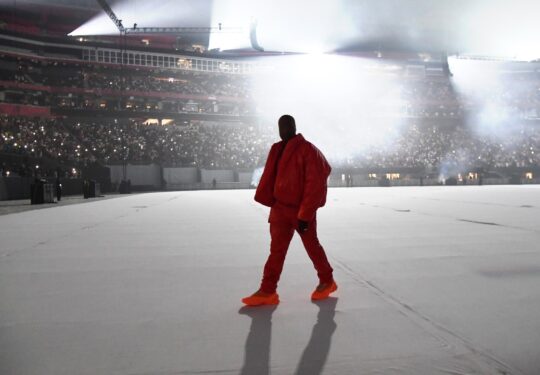 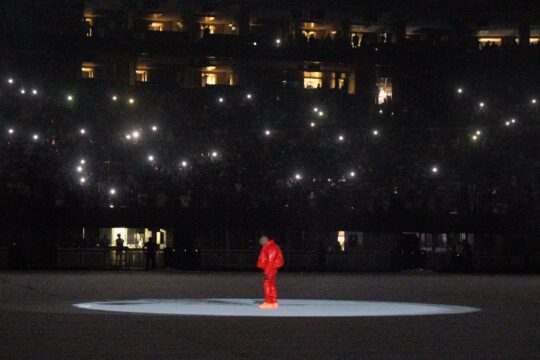 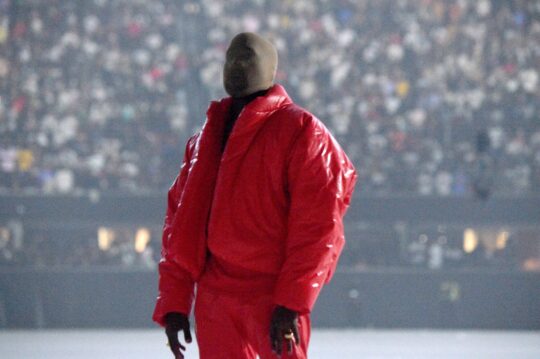 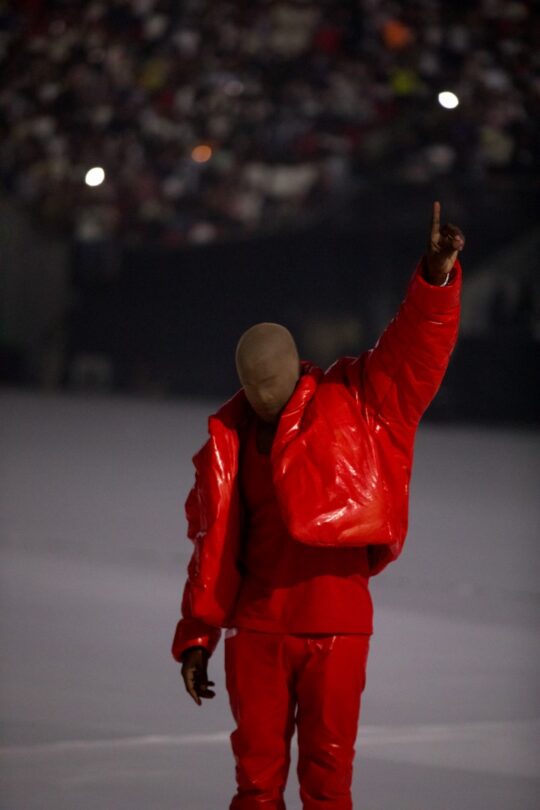 DONDA follows Kanye West’s 2019 album JESUS IS KING, which won a Grammy for Best Contemporary Christian Album and made history with #1 debuts on the Rap Album, Gospel Album and Billboard 200 charts; surpassing the Beatles and once again tying Eminem for the most consecutive #1 album debuts in chart history, with nine.

Previous: A Black Perspective Exhibition on view until July 30, 2021 @ACAgalleries
Next: Great Ways For You To Stay Fit And Healthy