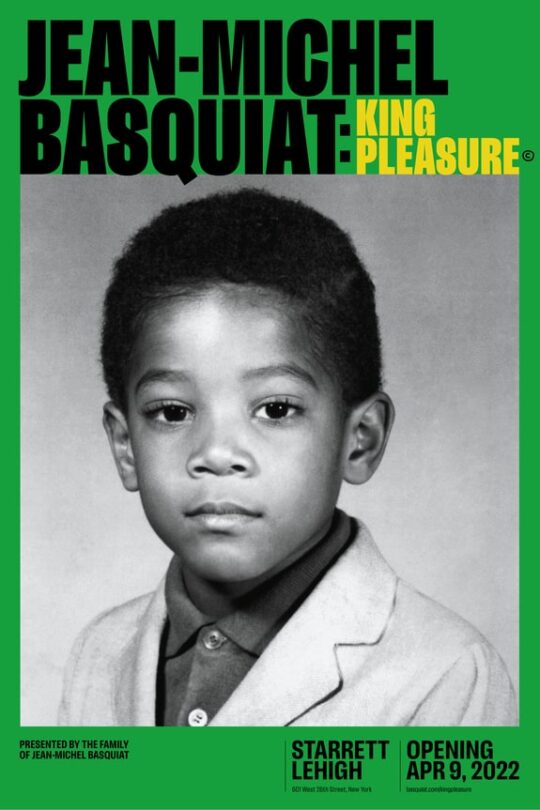 The highly anticipated exhibition will feature over 200 never before and rarely seen paintings, drawings, ephemera and artifacts to give an intimate and multidimensional portrait of Jean-Michel that can only be told by his family. All of the work comes from the family’s collection with the vast majority never having been exhibited previously. Jean-Michel Basquiat: King Pleasure© also features recreations of his NYC artist studio on Great Jones St. and the Michael Todd VIP Room of NYC’s iconic Palladium nightclub for which Jean-Michel created two paintings. Opening April 9th, the exhibition will span over 15,000-square-feet at RXR’s Starrett-Lehigh Building. 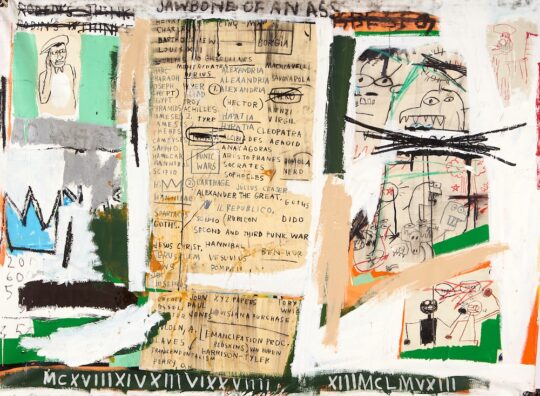 Leading New York-based alternative investment platform Yieldstreet has joined as a participating sponsor for the exhibition. Yieldstreet is committed to democratizing access to investing in art and provides investors with exclusive private market opportunities including their recently launched “The Artists of Harlem” fund. Yieldstreet joins Spotify, VICE, and Phillips as the participating sponsor of Jean-Michel Basquiat: King Pleasure©.

Renowned design brand Arper will outfit the exhibition space to recreate the original feeling of the Michael Todd VIP Room at the Palladium. Arper is a leading Italian company that operates internationally and expresses itself through a special focus on color, system flexibility, elegance and sustainability.

The exhibition is produced by The Estate of Jean-Michel Basquiat, with Jean-Michel’s sisters Lisane Basquiat and Jeanine Heriveaux serving as executive producers, in collaboration with Ileen Gallagher and ISG Productions Ltd. 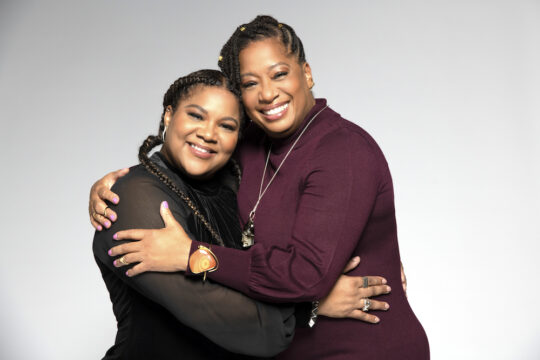 The family commissioned internationally acclaimed architect David Adjaye to be the exhibition’s designer. He is the founder of Adjaye Associates, which operates with studios in Accra, London, and New York, and designed The Smithsonian National Museum of African American History & Culture in Washington, DC. The exhibition’s identity has been created by Abbott Miller of visionary design firm Pentagram. He has previously collaborated with cultural clients including the Guggenheim Museum, the Art Institute of Chicago, and the Metropolitan Museum. Rizzoli Electa will release the accompanying book, also titled Jean-Michel Basquiat: King Pleasure©, to coincide with the exhibition. The book was authored by Lisane and Jeanine, and his stepmother Nora Fitzpatrick.

Jean-Michel Basquiat: King Pleasure© is divided into the following themes:

1960 – INTRODUCTION– This section of the exhibition introduces audiences to Jean-Michel, his family and his heritage with several self-portraits on display. 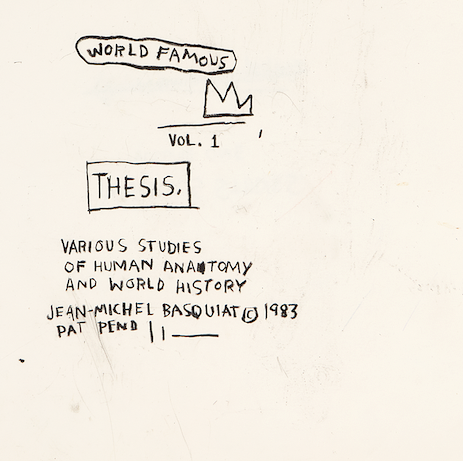 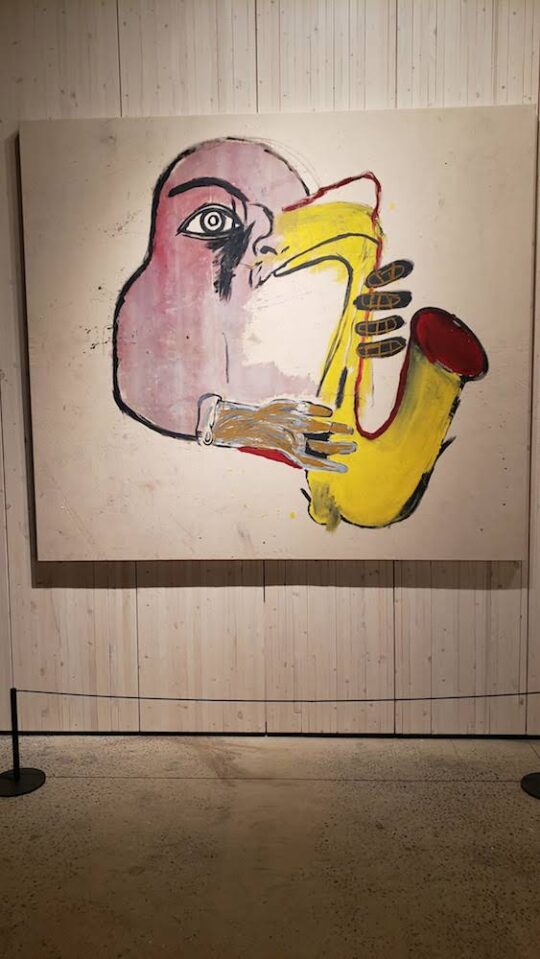 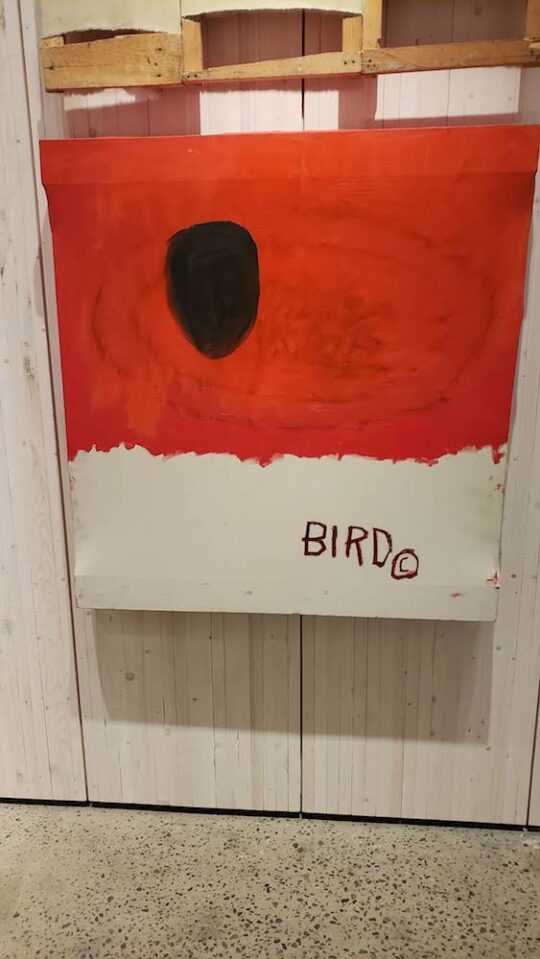 IDEAL– 57 Great Jones Street Studio (August 1983) Studio Recreation- Jean-Michel’s Great Jones Street studio will be recreated and include paintings, drawings, sketches, personal effects, his furniture, bicycle (his main method of transportation since he had trouble catching a cab), and his videotape and book collections. 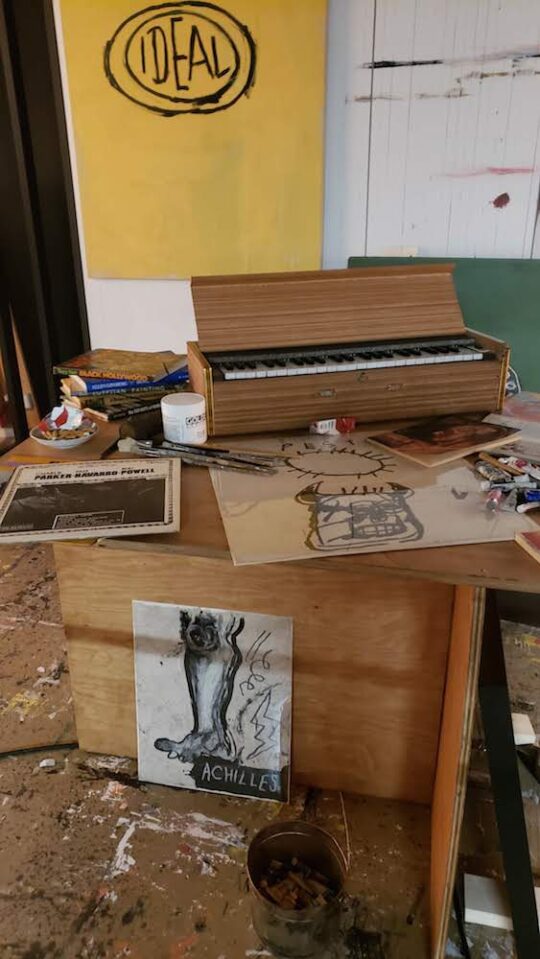 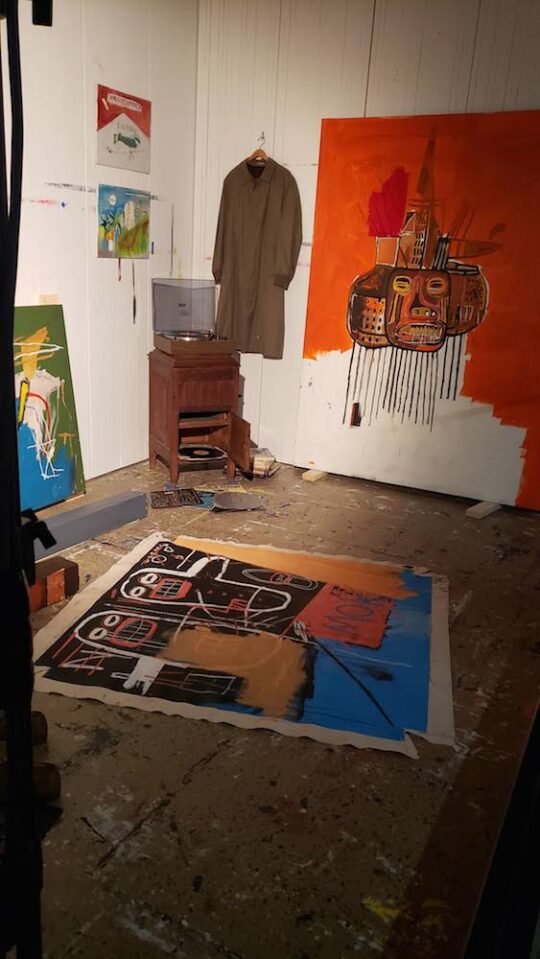 ART GALLERY– This section will consist of several thematically arranged galleries with approximately 100 paintings and drawings. All works are owned by the Estate and most of them have never been seen before. 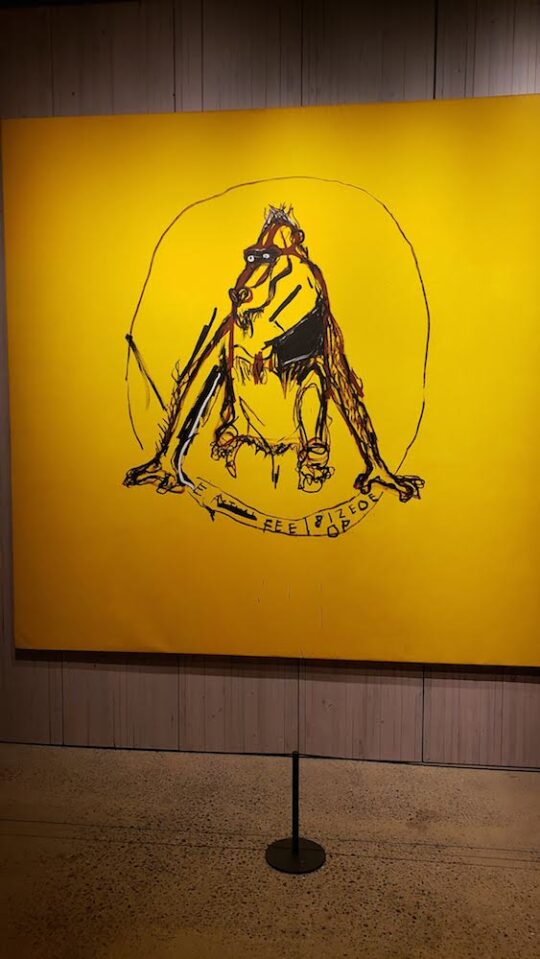 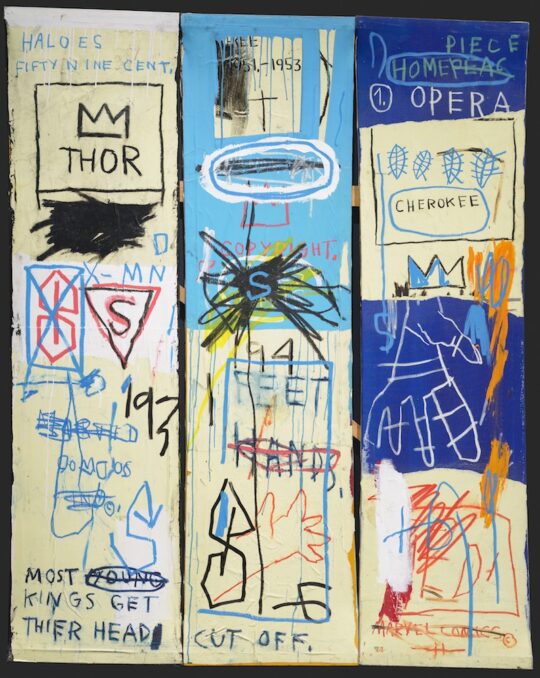 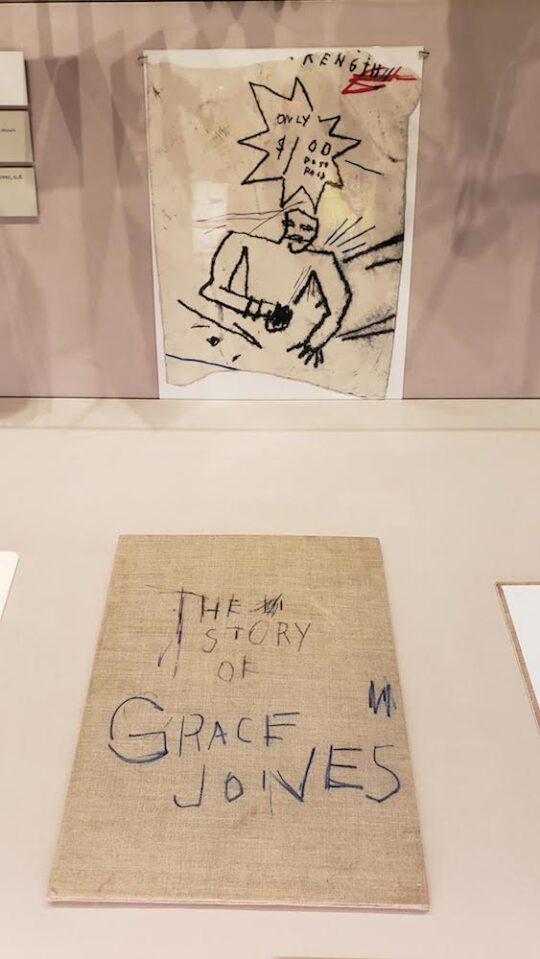 PALLADIUM– In 1985, Jean-Michel created two paintings, Nu-Nile and Untitled, for iconic NYC nightclub Palladium’s VIP area, the Michael Todd Room. The exhibition will recreate this space including video and soundtrack.

PLACE JEAN-MICHEL BASQUIAT– This gallery will contain oral histories from members of Jean-Michel’s family and a close circle of friends as well as posthumous awards and exhibitions. 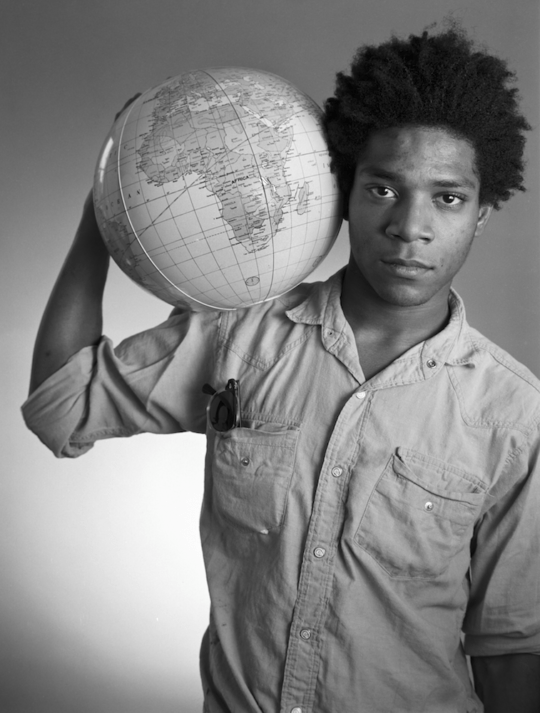 Previous: Feature: A Martinez on Ambulance, Cowboy Bebop, John Wayne, Roscoe Lee Browne, Michael Bay and the miracle of Big breaks
Next: How to Manage Your Team Better as it Grows and Expands