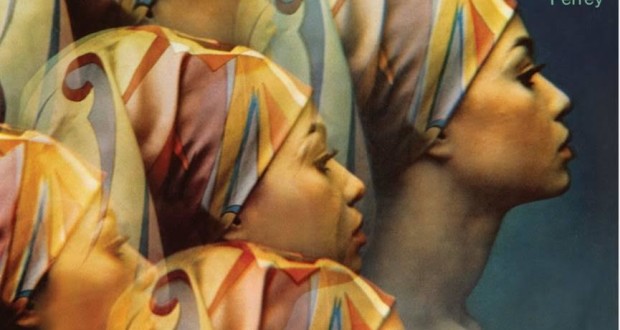 Vanguard Records, a division of Concord Bicycle Music, is proud to announce the vinyl reissue of Moog Indigo, one of the most iconic and influential titles from the catalog of French electronic music innovator Jean-Jacques Perrey. Available March 24th, the album was pressed on audiophile-quality 180-gram vinyl at RTI from lacquers cut by Chris Bellman at Bernie Grundman Mastering using the original analog album master. This meticulously and faithfully reproduced edition will mark the first official hi-fidelity vinyl reissue of this title in the U.S. since the album’s original pressings in 1970.

Jean-Jacques Perrey, who recently passed away at the age of 87, is credited with being a key player in the development of modern electronic music. From his early collaborations with Gershon Kingsley, a former colleague of John Cage, to his latter day collaborations with French pop duo AIR, Perrey’s unique stylistic approach to the Moogsynthesizer opened up a world of possibilities for generations of artists. Primarily employing a combination of the Moogsynthesizer, magnetic tape, and the Ondioline  ̶  a French precursor to modern synthesizers  ̶  Perrey assembled space-age, sonic collages that inspired artists as diverse as hip-hop legends Gang Starr to contemporary Australian hit-maker, Gotye, whose Ondioline Orchestra recently paid tribute to the musician with a live performance of his best-known songs. The long list of Perrey’s notable contributions to popular music includes the song “Baroque Hoedown,”written with Kingsley in 1967, and later used prominently by Disneyland for the inimitable Main Street Electrical Parade, which is now making its triumphant return to the park after a 20-year hiatus. 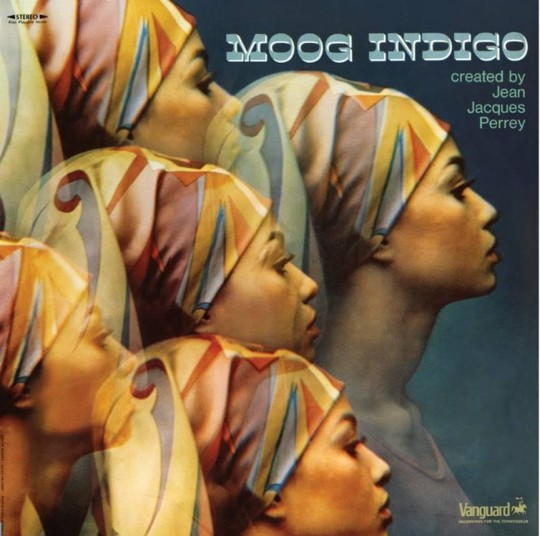 Released at the height of Perrey’s long career, Moog Indigo offers a kaleidoscopic array of sounds, blending funk, lounge, and the avant-garde, delivered with imagination and the artist’s signature playful sensibility. The centerpiece of the album, “E.V.A.”, has been heavily sampled by acts as diverse as Kool Keith (aka Dr. Octagon) (1996’s “3000”)  to most notably Gang Starr’s song Just to Get a Rep (1991) Fatboy Slim (whose 1997 remix of the song became a classic dancefloor staple) and stands the test of time with its space-age funk. Most recently, “E.V.A.” was included in the critically-acclaimed, sought-after 4-LP collection, Jazz Dispensary: Cosmic Stash, which was released exclusively for Record Store Day in April 2016. Rounding out the record is “Gossipo Perpetuo,“ a tape loop collage that combines chattering voices with a fast-paced synthesizer samba groove, creating a smile-inducing slice of electronic pop. Apple tapped this tune as part of 2016’s “Shot on iPhone” ad campaign.

A3. The Rose And The Cross

A4. Cat In The Night

A5. Flight Of The Bumblebee

B3. The Elephant Never Forgets

B6. Passport To The Future