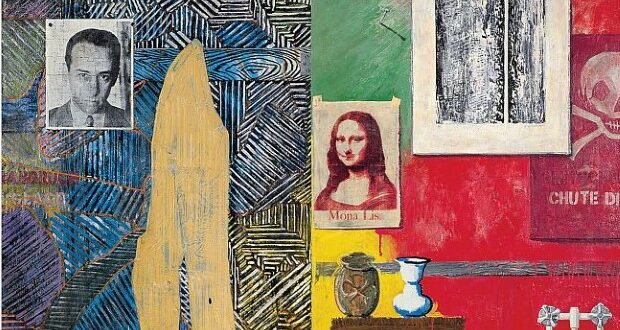 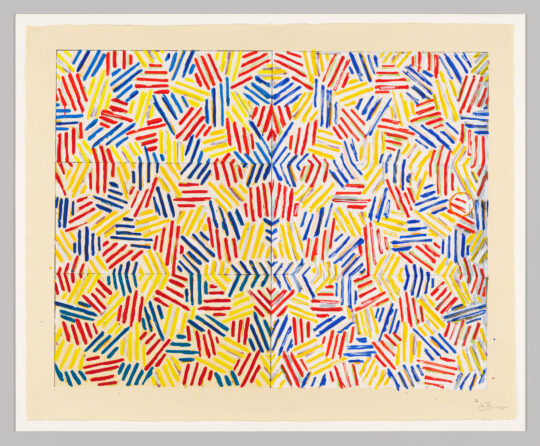 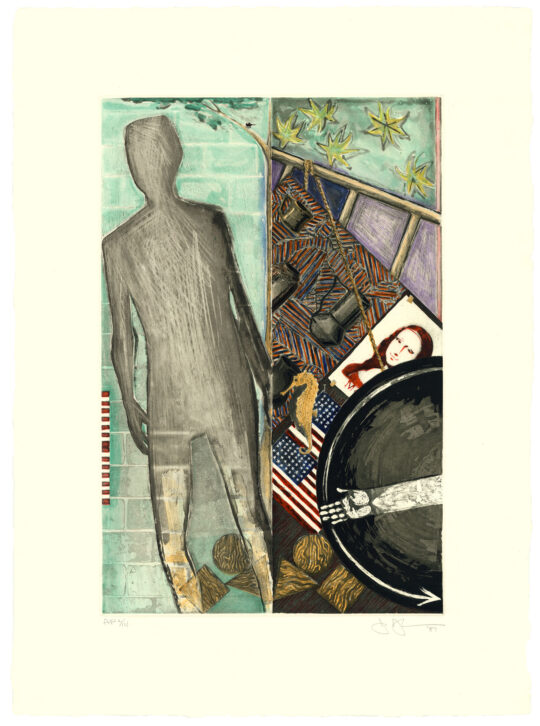 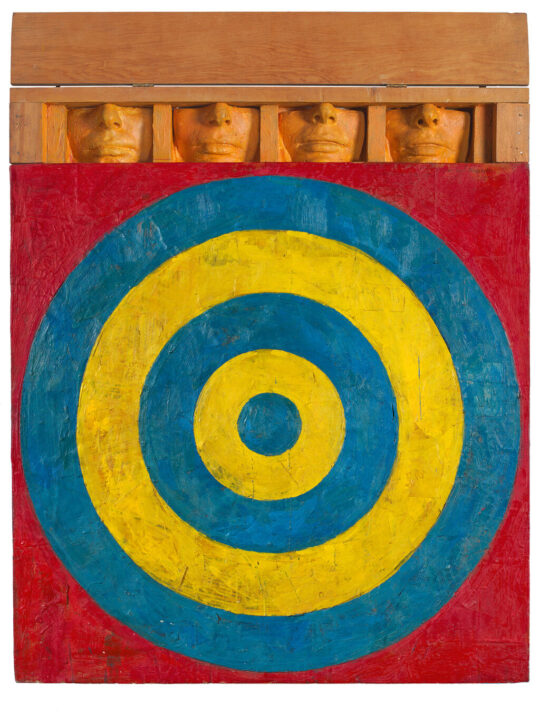 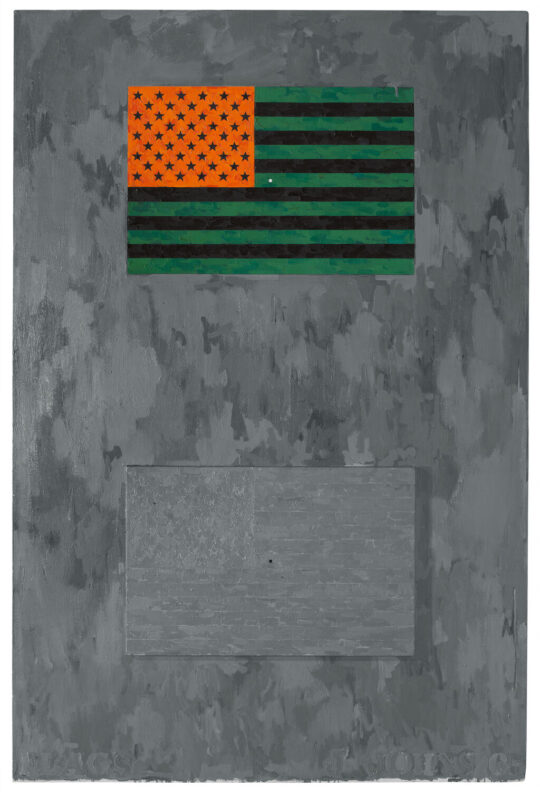 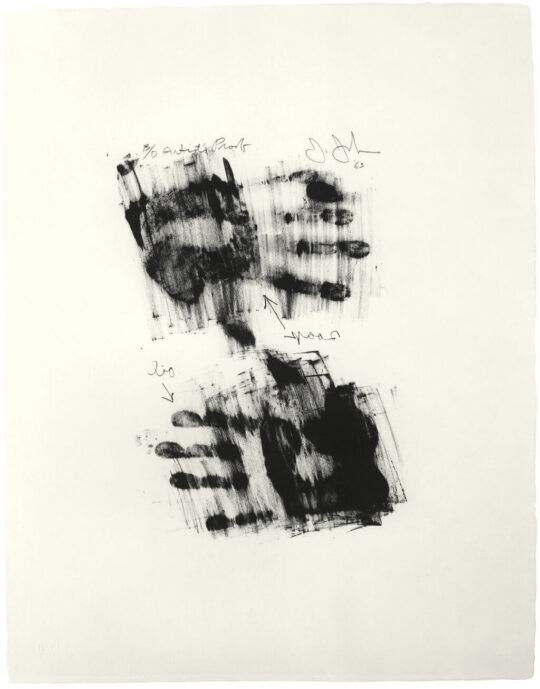 This unprecedented collaboration is the artist’s first major museum retrospective on the East Coast in nearly a quarter-century and will feature more than 500 works, including paintings, sculptures, drawings, and prints. Presented simultaneously at the Whitney and the Philadelphia of Museum of Art, Jasper Johns: Mind/Mirror opens on September 29, 2021 and will be on view through February 13, 2022.

Over the past sixty-five years, Jasper Johns (b. 1930) has produced a radical and varied body of work marked by constant reinvention. In an unprecedented collaboration, the Philadelphia Museum of Art and the Whitney will stage a retrospective of Johns’s career simultaneously across the two museums from September 29, 2021 to February 13, 2022. Featuring paintings, sculptures, drawings, and prints, many shown publicly for the first time, Jasper Johns: Mind/Mirror is inspired by the artist’s long-standing fascination with mirroring and doubles. The two halves of the exhibition will act as reflections of one another, spotlighting themes, methods, and images that echo across the two venues. A visit to one museum or the other will provide a vivid chronological survey; a visit to both will offer an innovative and immersive exploration of the many phases, facets, and masterworks of Johns’s still-evolving career.

About the Whitney Museum

The Whitney Museum of American Art, founded in 1930 by the artist and philanthropist Gertrude Vanderbilt Whitney (1875 – 1942), houses the foremost collection of American art from the twentieth- and twenty-first centuries. Mrs Whitney, an early and ardent supporter of modern American art, nurtured groundbreaking artists at a time when audiences were still largely preoccupied with the Old Masters. From her vision arose the Whitney Museum of American Art, which has been championing the most innovative art of the United States for ninety years.

The core of the Whitney’s mission is to collect, preserve, interpret, and exhibit American art of our time and serve a wide variety of audiences in celebration of the complexity and diversity of art and culture in the United States. Through this mission and a steadfast commitment to artists themselves, the Whitney has long been a powerful force in support of modern and contemporary art and continues to help define what is innovative and influential in American art today.