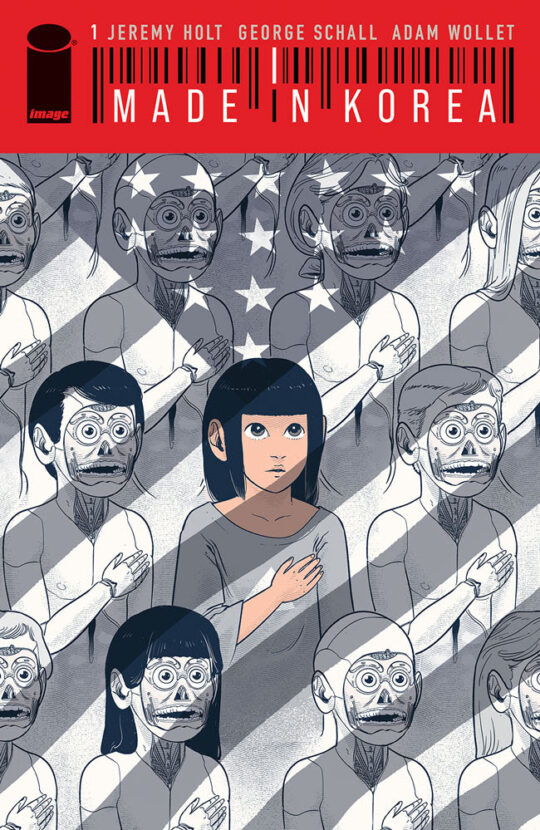 The six issue miniseries will launch from Image Comics this May.

“As an identical triplet and Korean adoptee, I wanted to explore my own self-exploration of identity through the lens of science-fiction,”

“I think anyone that is looking for a new take on an Artificial Intelligence story will thoroughly enjoy what George and I have crafted.” 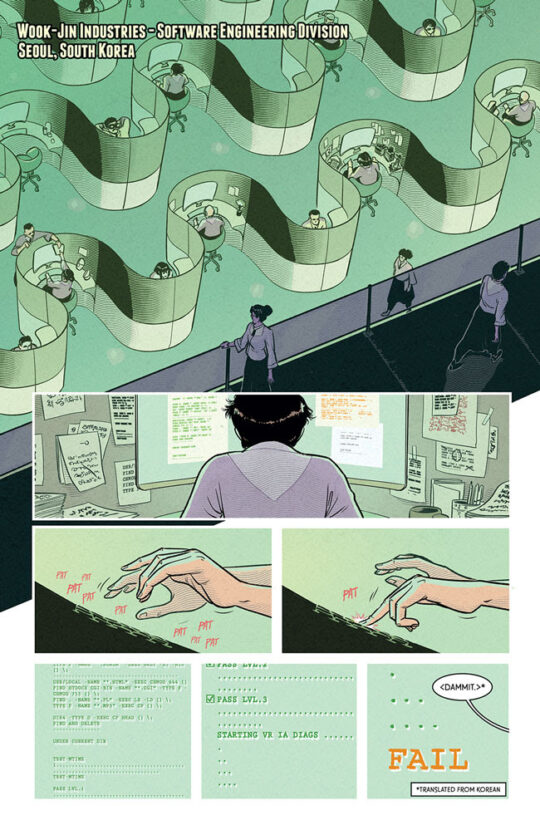 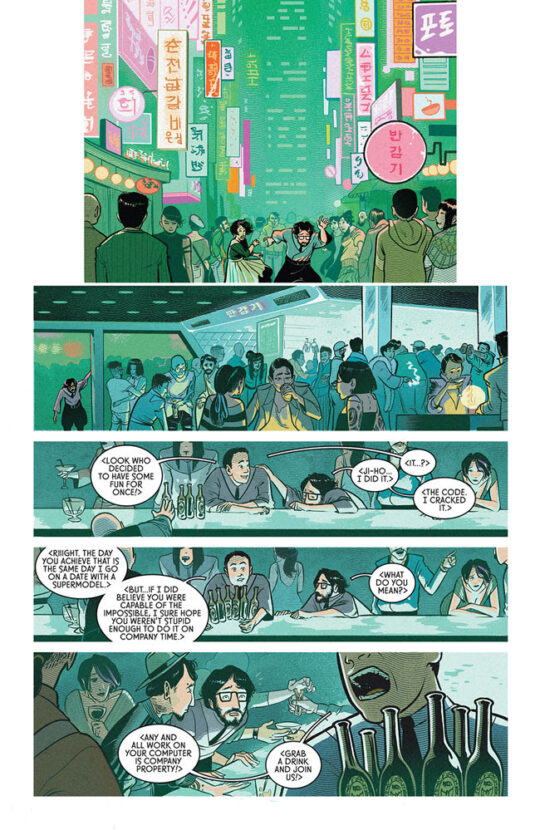 In Made In Korea, readers will follow Jesse, the world’s first true A.I. system, on an exciting exploration of what it means to be a family in an age when biological parenthood is no longer a reality.

It’s a tale in the same vein as some of the great sci-fi movies and novels in history. It explores relevant themes through the lens of science fiction, and the results are stunning.

“In a genre that often feels old because of how fast our world evolves, Jeremy has managed to write a story that feels both very personal and relevant to this day. Doesn’t matter if you’re a sci-fi fan or not, there’s something everyone will be able to relate to in this comic.”

Made In Korea #1 is scheduled to hit shelves in time for Asian American and Pacific Islander Heritage Month and will be available at comic book shops on Wednesday, May 26.

Made In Korea #1 will also be available for purchase across many digital platforms, including Amazon Kindle, Apple Books, comiXology, and Google Play.

Previous: ONE Championship and Turner Sports Announce ‘ONE on TNT’ Event Series Coming to U.S. Prime Time in April @ONEChampionship
Next: André Leon Talley and Darren Walker at Museum of Arts & Design @madmuseum