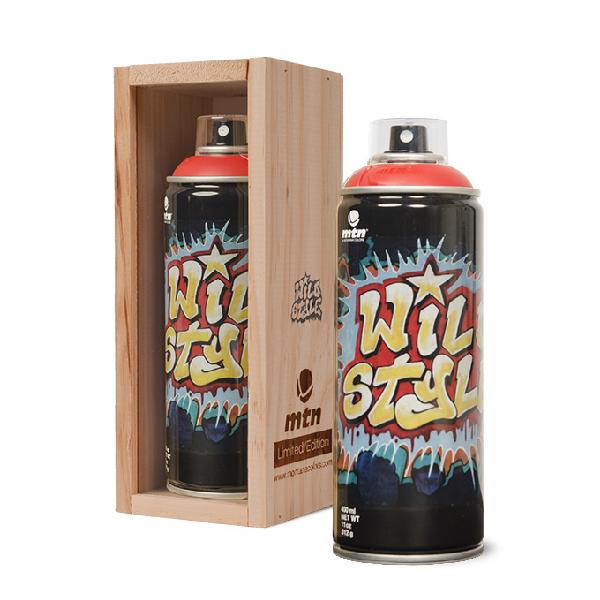 Wild Style is a 1982 hip-hop film produced by Charlie Ahearn.

Formally released theatrically in 1983, Wild Style is regarded as the first hip-hop motion picture. The film featured seminal figures and legends within the given Hip-Hop cultural era such as:

The film has introduced and influenced the global cultural exchange of Music, dance, and art for 3 decades, showcasing Hip-Hop culture in its purest form. Perhaps the most influential body of work that provided a window into the underground culture of New York City in the early ’80s and the now infamous subway and pop art scene.