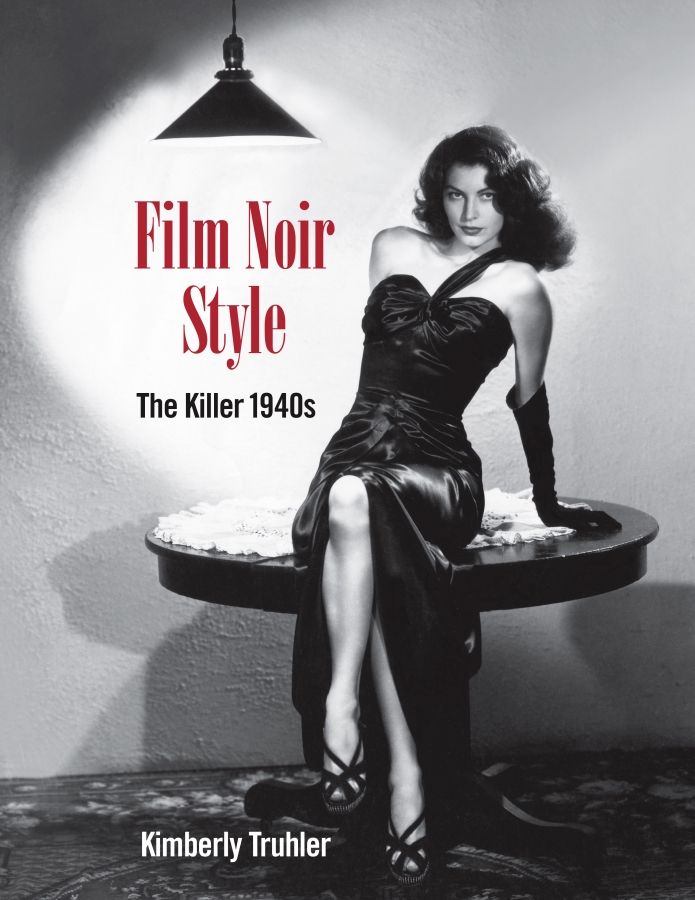 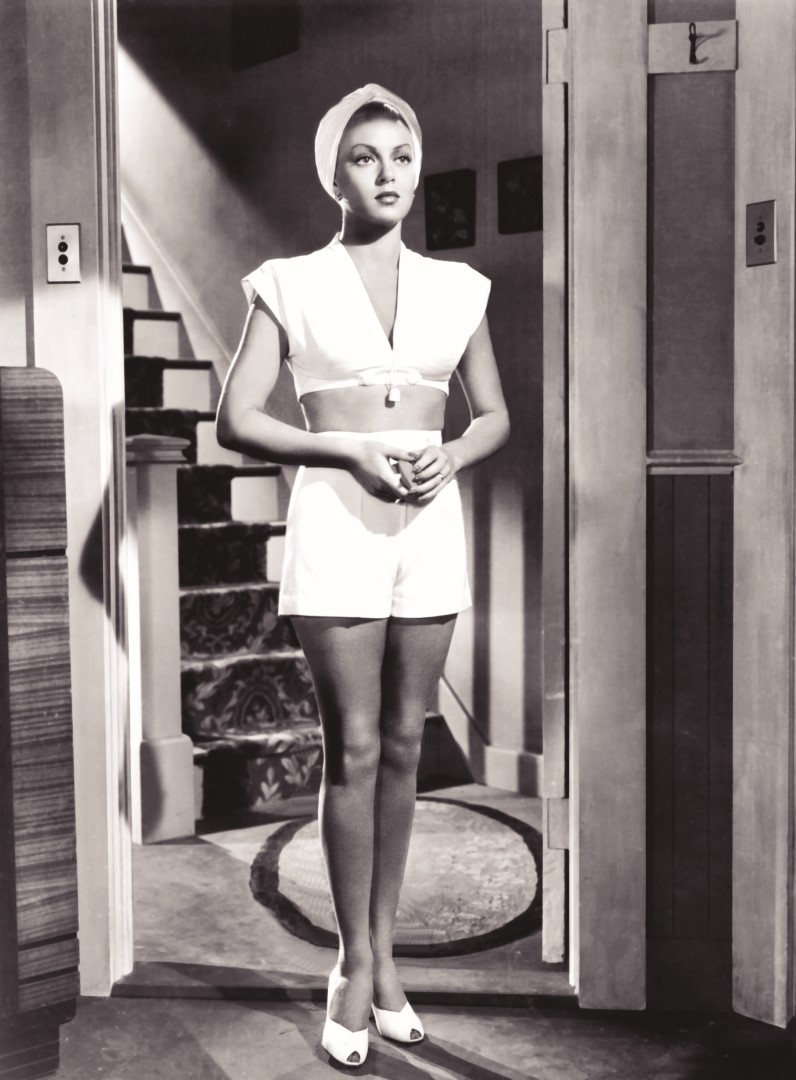 Film Noir Style: The Killer 1940s presents the fashions of the femmes fatales who were so good at being bad, and the suits and trench coats of definitive noir actors, including Humphrey Bogart and Alan Ladd. 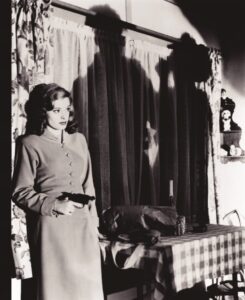 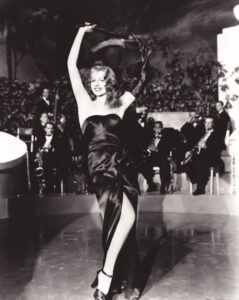 Hollywood fashion expert Kimberly Truhler explores 20 definitive film noir titles from 1941 to 1950 and traces the evolution of popular fashion in the decade of the ’40s, the impact of World War II on home-front fashion, and the influence of the film noir genre on popular fashion then and now. Meet the fabulous women of noir, including Lana Turner, Veronica Lake, Lauren Bacall, Barbara Stanwyck, Ava Gardner, Gene Tierney, and many others, and the costume designers that created and recreated these famous stars as killers—and worse—through the clothes they wore.